Ah yes: Disney used to only treat ME as a human being. Now that their staff gets to be humans I feel less special.

Disney World is going to lose us as customers if it continues down this path.

That is hilarious. Because he is definitely not going to stop going, he is going to put on his big boy pants and suck it up to keep his family happy, grumbling all the while.

Fucking completely and totally off is an option that is available to him - just sayin’.

The problem is, I’m not traveling across the country and paying thousands of dollars to watch someone I do not know express themselves

OK, then don’t. that place is crowded enough.

If you repeatedly use “inclusive” as a pejorative, maybe it’s for the best that you don’t leave the house.

“Disney owns Splash Mountain so it can do what it wants.”

That should’ve been the end of the paragraph.

Wait until he finds out about Chip and Dale. 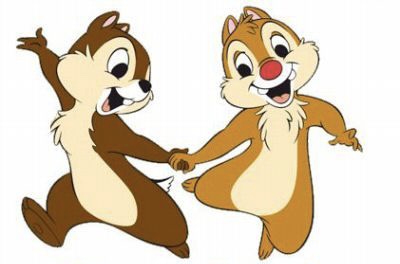 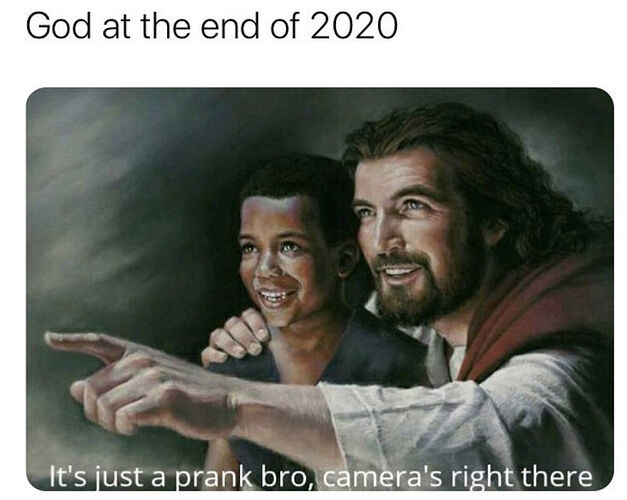 “Every grown-up in the room realizes that Trader Sam is not a representation of reality and is meant as a funny and silly caricature. It is no more based in racism than every Disney caricature of an out-of-touch white American dad.”

He really gives away the full scope of his ignorance here.

Can we get a little long overdue acknowledgement for the out-of-touch white American dad oppression our country has been long suffering already?

“I am there for the immersion and the fantasy”

Like being immersed with thousands of other hot, sweaty, uncomfortable people that sometimes get to interact with an underpaid actor wearing a costume that is still wet with sweat from the last person who wore it?

Don’t worry, the employees are still trained to kiss your sweaty ass and smile at your sunburned face.

That Noah’s Ark/Jesusland park would be a better option as a place where he can re-affirm white cis-het male Xtianist superiority. Of course, in terms of quality of theme park experience it’s the equivalent of conservative “comedy”, but that’s one of the many prices one pays for being a nasty old bigot.

I fully support that this guys family stays home. I wouldn’t want to see his dirty looks anyway. 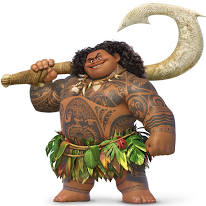 (I also like that the dress code is completely gender-neutral now, but not sure if skirts made of leaves are considered to be formal enough or not.)

I’m really trying to figure this out. What seems most likely is that he is, in fact, a voluble expresser of his opinions while at work. But I could also see the possibility that he’s been reprimanded for, say, telling his secretary that she has a cute ass or for proselytizing to the guy in the bathroom stall next to him and he’s taken umbrage at the woke mob.

He just wants to be allowed to pull a gun out of his desk at work whenever milton asks for his red stapler back.

Well fucking get over yourself.

Well, if he doesn’t like it, he can always: