Hell or Texas? Well, the climates are similar, but the company is better in Hell.

I think the main problem is, you need to think to see he was wrong, and thinking is a very energy wasting process, and believing on someone that holds a religious icon is really easier.

Now that is precisely why jury trials for the insurrectionists cannot happen in Texas.
(No offense to Texans who have their critical thinking skills and moral compass intact.)

Power grid down there works better too.

He’s a loving father," she claimed about the man who threatened to shoot his own children.

The denialism of those who subscribe to the conservative Strict Father Model is something to behold when it’s alien to you.

…but the company is better in Hell.

These are some confused people. His daughters, seen standing next to mom in that video, say in the same interview that Trump deserves to be in prison. Daddy did nothing wrong, Make America Great Again, Trump should go to…jail. .wait what? 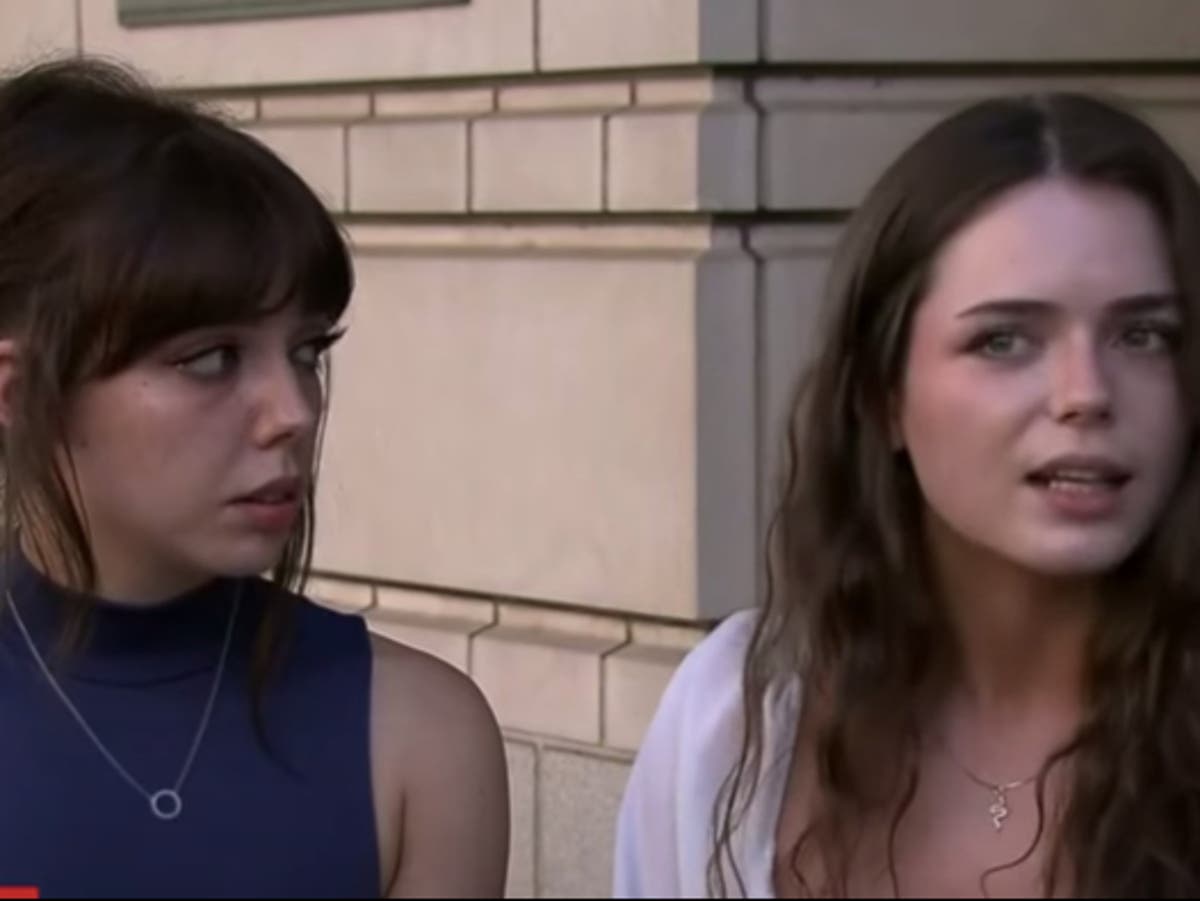 The fundies, among others. Look at who they say is going to Hell, and then compare them to your average Texan. How would you decide?

She’s not wrong. If a liuetenant gets 7 years, the general should get 70.

…but the company is better in Hell.

But how does she square that with the “daddy did nothing wrong, make America great again” half of her belief system?

Oh, the rest of it is shit. But, stopped clock and all that.

Ugh. I totally read that quote wrong. Wherever my f’ing nuts fundy mother-in-law ends up is where I don’t want to be.

She spoke quite a bit on Will be Wild (which is a great podcast). From the interviews, it sounded like she was still very much in denial about how abusive her husband is. I really feel for their son, who turned him in. Standing up to him and going against the family must have taken a lot of courage. 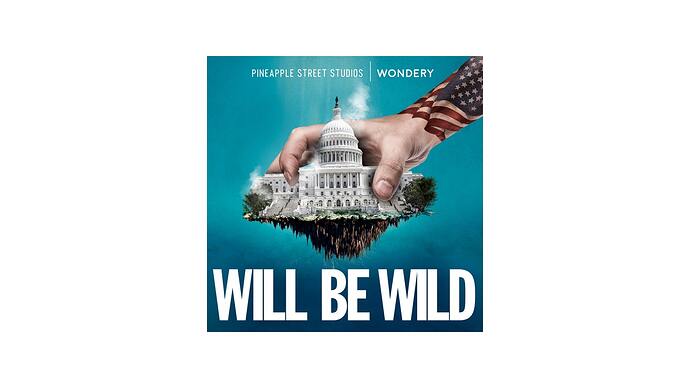 Will Be Wild is a new 8-part series about the forces that led to the January 6th insurrection and what comes next. Through in-depth stories from a wide range of characters – from people who tried to stop the attack to those who took part – hosts...

Irony. She’s going back to Texas the closest thing to Hell on earth IMO.

Texas is hell with better BBQ.

Source: [gestures to view outside of window while munching brisket sandwich]