Unfortunately he will probably never see the inside of a prison cell, but he will be a defendant for the rest of his miserable little life.

Billy Joel (I’d rather laugh with the sinners than cry with the saints. The sinners are much more fun…)

I don’t know that I’d describe the population of Texas as Saints though. Aren’t those from Louisiana?

“Y’all can all go to hell, and I’m going back to Texas”

Not that I am in her corner, but that’s one hell of a pithy line

“From Hell, Hull and Halifax may the good Lord deliver us”

This is the guy who held a gun to her head on several occasions and threatened to kill her children. I guess she’ll miss that loving touch.

But how does she square that with the “daddy did nothing wrong, make America great again” half of her belief system?

FWIW, i don’t think the kids are saying he did nothing wrong. only the mom is saying that. the kids say he needs help and deserves jail time. the daughters were there because she’s their mom.

“is that y’all can all go to hell, and I’m going back to Texas." 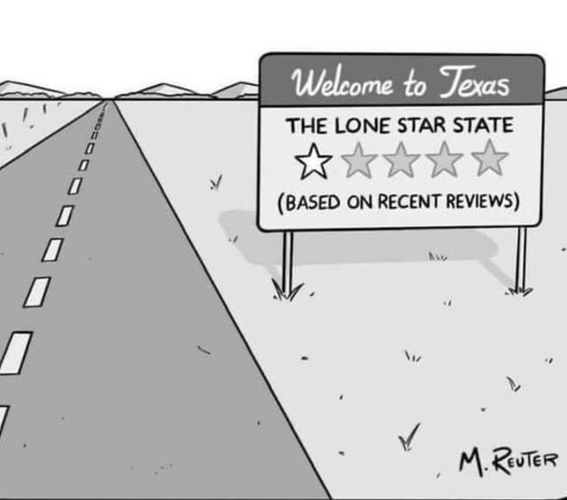 y’all can all go to hell, and I’m going back to Texas

Who does she think she is, Davy Crockett? 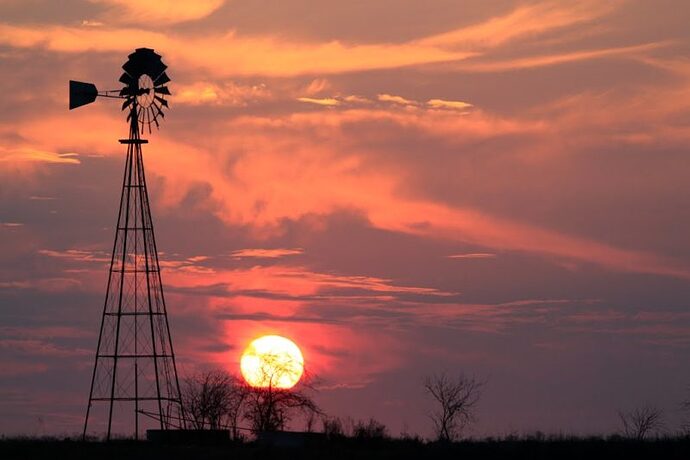 1. “You may all go to hell and I will go to Texas.” Davy Crockett said this angrily after losing his Tennessee bid for the U.S. Congress. I think he really said, “Y’all can go to hell,” but grammatical purity likely corrupted the original...

Y’all can all go to hell,
and I’m going back to Texas.

It’s possible that she’s one of the ‘but we thought that notoriously loyal god-emperor would pardon us!’ ones; but it’s also the case that her statement includes a conditional:

“Trump deserves life in prison if my father is in prison for this long.” That doesn’t imply a belief that daddy’s sentence is just, or even that he did anything wrong; just a (correct) recognition that what the puschist rabble did, Trump did harder and more dangerously.

Hardly outside the realm of possibility; traumatic bonding can produce some depressingly effective results sometimes.

jury trials for the insurrectionists cannot happen in Texas.

To expect someone’s wife to be rational in relation to their lawbreaking spouse is asking a lot.

I bet you’d be surprised how many jury trials would come back with a Guilty verdict on the insurrectionists.

I hope the boy stays safe and maybe hidden because you know some twisted fuck is gonna think about following through with what that loving father has already threatened to do. You’re a brave young man, I hope the best for you.

Where I’ll continue to support
Our GOP fascist nexus

Aw, this gives me a gigantic sad.

My truck is gone
And so’s my dog
…

“i was drunk the day my pa got sent to prison…”

I’ll tell ya more
On my one star blog

Yeah, but she didn’t come up with it. Davy Crockett did.