Convoy trucker explains why she is protesting: “I don’t want 'em to digitile us"

I mean sure, she’s not eloquent, but that guy is being a pretty huge dick.

Sorry, I’m not defending the convoy, but I’m getting really tired of making fun of people we disagree with, ya know?

I mean sure, she’s not eloquent, but that guy is being a pretty huge dick.

Oh, pleeeeze! He asked her to explain what the hell she meant after she used a word which she clearly had no way to define…because it was meaningless. Are we all really supposed to pretend that these ignorant morons deserve to be excused for their willful ignorance? How about you suggest instead that it would be good for them to try to base their opinions on fact and show some good will? Perhaps then we can cut them some slack.

Somehow she hasn’t noticed that they’re turning the vehicles into robots, not the drivers.

I’m getting really tired of making fun of people we disagree with, ya know?

There’s a solution right at your fingertips.

Yeah, I hear you. I don’t think she’s right, and I’m genuinely angry at how they’re trying to get heard, their willful disregard for other peoples’ wellbeing, livelihood, and sanity. The trucker convoy is absolutely destructive, dangerous, run by assholes, all that stuff.

It’s justThe whole problem right now is that nobody’s able to listen to each other, and she is genuinely distressed by the state of the world as she sees it. I don’t know how to help, but this doesn’t feel like it helps either.

I’m also quite a bit of a mess right now, emotionally, so I should probably leave off the keyboard for a while

nobody’s able to listen to each other

I don’t think that’s it. I’m listening. That reporter was listening. Plenty of us are and have been asking and listening.
If people can’t or won’t communicate what they’re actually distressed about, well, that’s a different issue. But it’s not fair to blame the people who are listening and trying to help solve the real problems. 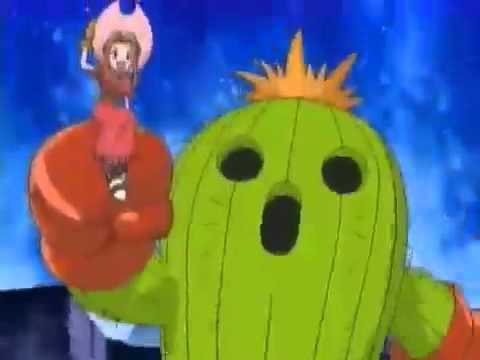 We’ve been forced to listen to these dangerous, bigoted, assholes for years now thanks in part to the former president. They mainstreamed racism, conspiracy theories, and tried to over throw the government…

But yeah, mocking them is apparently a bridge too far, and we should respect their right to destroy the rest of us.

Why is the bionic woman in her PJs?

The 70s retro movie channel was showing Convoy from 1978 with Kris Kristofferson and Ali Mcgraw. I think these truckers have watched that movie one too many times.

The only thing missing is eleven long haired Friends of Jesus In a Chartreuse microbus.

I think they honestly dream about it. 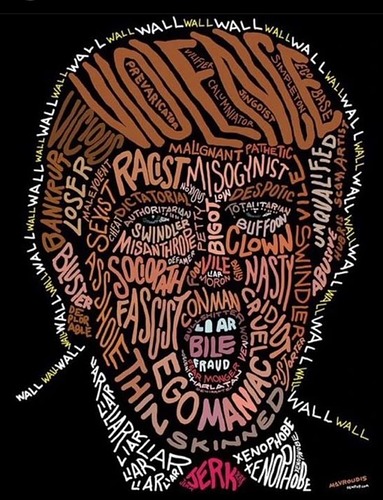 …will those digitiled robots follow Asimov’s three (or four…) laws?

I just have to sit back and be amazed that half of humanity can actually dress itself each morning. That’s really something I haven’t taken enough stock in. There’s something really inspirational in that notion.

The technical term is “jerb.” 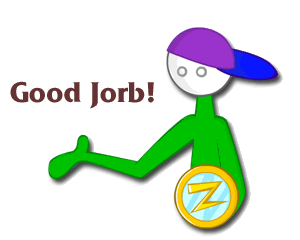 nobody’s able to listen to each other

Respectfully, this isn’t a no one issue, it’s a some people issue.

I’m also quite a bit of a mess right now, emotionally,

if she found out she was inside a Transformer

She’d be crushed to death before the realization set in, I assume.

What – no room for charity defrauder, tax evader, and serial adulterer?

Maybe her concerns stem from the use of electronic logging devices which record trucker hours and ensure that they are in compliance with federal laws limiting the amount of consecutive hours they can drive without a break. Truck drivers hate ELDs. It’s not that they want to squeeze more fatigued hours behind the wheel, but that the mandate was handed down in a way that did not take into account the reality of what they deal with during their working day. No wonder she feels controlled. What’s the right response from the rest of us, to laugh at the video or to understand the issues in people’s lives which leave them open to disinformation?