Convoy trucker explains why she is protesting: “I don’t want 'em to digitile us"

Originally published at: Convoy trucker explains why she is protesting: "I don't want 'em to digitile us" | Boing Boing

Pretty sure “they” already are controlling her, and she doesn’t even know it. (Certainly she gave up thinking for herself.) It’s just a different “they” than the ones she’s thinking of.

Just saw this; these crazy a-holes are really telling on themselves: 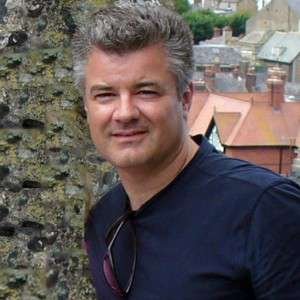 @TerryBoutonHist
The most worrisome moment was when a crowd surrounded a Black reporter for DC's ABC affiliate. They asked why a Black reporter was sent. They demanded he say, "Truckers are heroes!" on air. When he refused, a man repeatedly shouted "LEAVE!" in his face. He left, visibly shaken. https://t.co/XG31s0IqWg 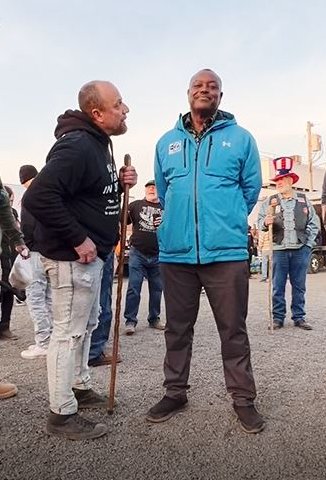 Her use of a double negative makes me think she’s the robot. It’s like a reverse-projection captcha or something. Inside her head, at that moment, is running a module called makeEmThinkItsReal()

This is her thought process, yet she managed to wrangle a commercial class A license.

Her use of a double negative makes me think she’s the robot.

Based on her statements, working male robots can’t be far behind.

Wait, is she worried that a RealDoll is going to steal her job or something?

I really can’t blame her for protesting. Have you ever tried to clean the grout around digitiling?

Huh. Could she possibly be mangling (in pronunciation and comprehension) the word digitalis?

a commercial class A license.

The driver: “what ‘er a lawcense? I need no stinkin’ lawcense!” 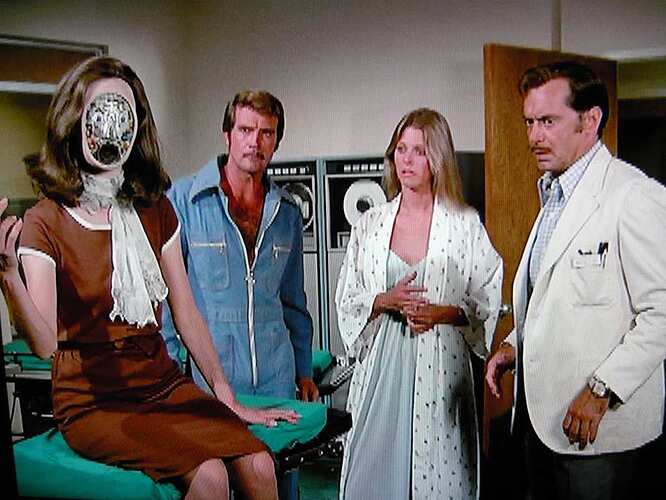 It was a Phineas and Ferb song – “Let’s go digital”. One of the better ones from that series.

Normally when people say “Her face dropped in surprise,” they don’t mean to that extent. Did she just get a medical bill for $6 million?

OMG, she would sooo fuck up the Tron universe…can you imagine her in a tank or a recognizer?

5 posts were merged into an existing topic: On sex, robots, work, and power dynamics

Have you ever tried to clean the grout around digitiling? 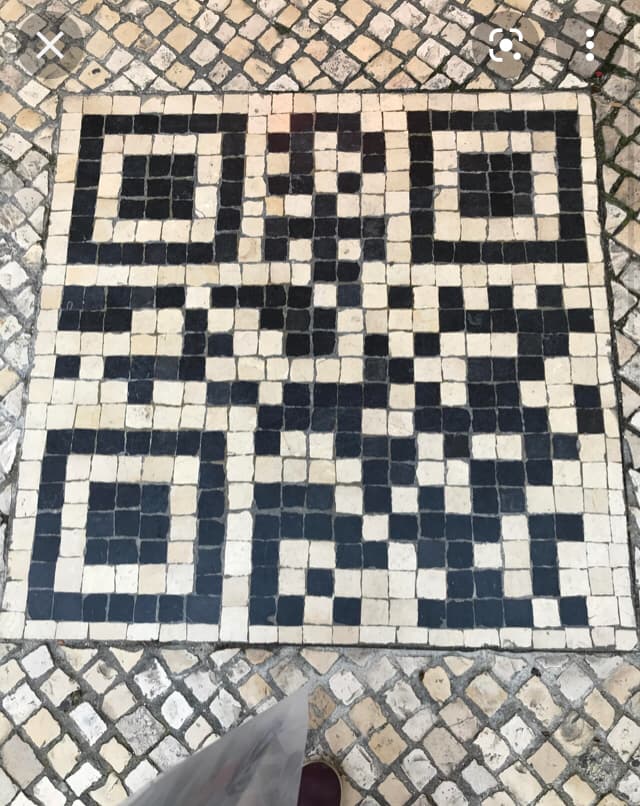 i can’t dunk on this person. i feel sorry for her. she won’t even know to cringe when she sees the playback.