It’s unfortunate that there isn’t the technology available for cameras that cops could wear on their uniforms and have on at all times. That would solve things.

He quit and presumably moved on down the line to the next police force?

“I believe my perception was altered due to the high stress of the incident.”

This is a go to for PO PO around the USA. They [police] are trained to lie, and they are trained well.
Citizen has traumatic [often life altering] experience, and the LEO’s get a slap on the wrist, hit repeat again.

The technology is there, and bodycams have already been used by police in the United Kingdom for more than half a decade.

The problem is that police unions in the United States are blocking any attempts to implement anything that remotely resembles individual accountability (including the rollout of bodycams) in the country’s various police forces.

How come there’s no forms of embargo prohibiting cops from quitting their job while under misconduct investigation? That way, they would be forced to face the music in cases where they’re found guilty.

Ring cameras can be used against cops too? Expect a Terms of Service update to be released soon, that’s a danger to their entire business model.

I’m astonished that this isn’t seen as an admission of incompetence. It’s a core part of the job to deal with that stress and not lose one’s cool or have one’s “perception altered”. As the saying goes, if you can’t take the heat, get out of the kitchen.

Body cams are common for US police. The last stats from the bureau of justice (2016) said 47% of US police were wearing cameras. Now it is well over half (a lot of departments have adopted them since 2016) 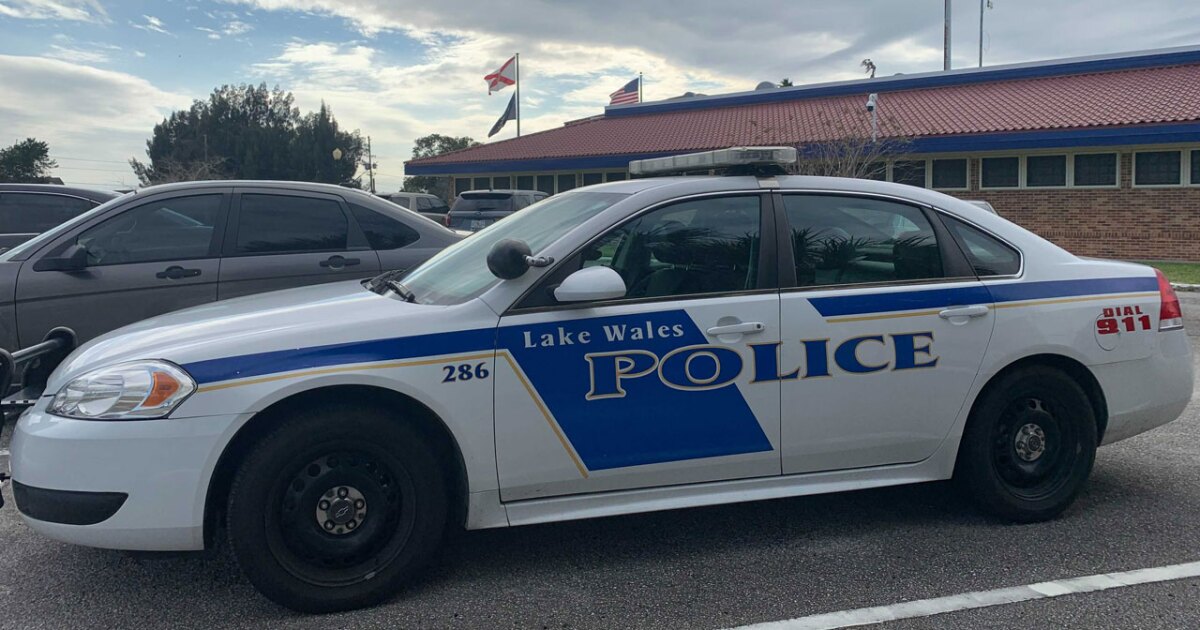 In a meeting Tuesday night, the Lake Wales City Commission approved implementing the use of body cameras on its police officers.

Is there a link to this story, or is this Boing Boing original reporting?

He quit and presumably moved on down the line to the next police force?

Is there a link to this story, or is this Boing Boing original reporting?

Needs more @beschizza There are no links in post, Rob.

A Polk County man facing years in prison used a home surveillance camera to prove officers lied about his arrest, according to a report.

In Tucson, proof that a cop lied becomes Brady material and then the cop can’t testify anymore. Usually they can’t fire a cop for lying but they are pretty useless.

This is a go to for PO PO around the USA. They [police] are trained to lie, and they are trained well.
Citizen has traumatic [often life altering] experience, and the LEO’s get a slap on the wrist, hit repeat again.

Fortunately, there are some new prosecutors around the country (Kim Gardner in St. Louis for example) who have created lists of cops who lie–these cops are considered useless in court and their “work” or word unreliable and useless in court. That’s a good first step to keeping these bastards from ruining more lives.

I think the real problem goes beyond police lying. Americans are authoritarians at heart and unconscious bias leads them to give an “authority” the benefit of the doubt and often get away with murder. While cops get this ad nauseam from juries and much of the public, we see half the country do it for the leaders of their preferred party or political leaning on a daily basis. It’s comforting to think authority has our best interests at heart, but the cost of this security usually filters down to the victims of police violence, drone strikes, sanctions, or discrimination against people who don’t deserve it but can’t fight back.

every once in a while living in a surveillance state can help the average joe. i am glad this guy was able to get the proof he needed to call this rotten cop out and clear himself.

I had to go searching for this myself…for some reason I can’t insert a link, but if you copy and paste in Google: “abc, wfts, tampa bay, home surveillance camera shows officer lied”…it should be your first result.

They really need to get body cameras on police…I do think there are good cops out there…but story after story like this has me convinced that we need to monitor those bad apples and change the culture within the police ranks.

It’s too bad some neighborhoods can’t rely on closed-circuit monitoring instead of the Internet of Shit’s Ring cameras, though.

In Tucson, proof that a cop lied becomes Brady material and then the cop can’t testify anymore. Usually they can’t fire a cop for lying but they are pretty useless.

Even if there is no official sanction, prosecutors often maintain a list of cops with a history of lying and refuse to bring cases if they are the only witnesses. Because if prosecutors didn’t maintain a list like this you can be sure that defense attorneys would.