Corey Feldman performs "Go 4 It" live on the Today Show

Looks like a person having a good time expressing his own creativity.

Sometimes the person holding the mic does not give a fuck about the experience you’re having and is up there doing that for themselves.

holey shit, is that contract for real? 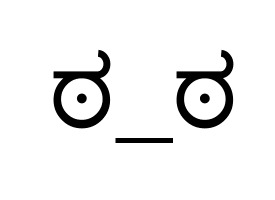 I just feel bad about the fallout. If he wasn’t Corey Feldman, he could be playing as one of 3 bands on a $20 cover at some dive bar and no one would bat an eye.

As far as I’m concerned, the surviving Corey can do whatever the F he wants.

Soooo… He’s still not letting go of the faux Michael Jackson look he assumed back in his “Dream a Little Dream” days, huh?