The letter also took issue with concert posters showing a male guitarist in a balaclava, a trademark of the feminist group. 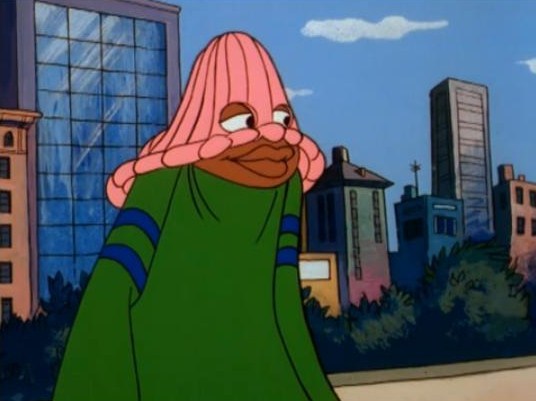 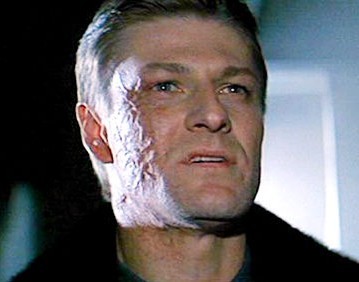 Edward Snowden is now a spokesperson for the Russian government because he got asylum there from another oppressive regime?

What about the American narrative where the Russian Times (RT) will only cover pro-Russian and pro-Putin news, etc.?

I didn´t even know Russia still had cossacks…
You learn something new every day.

They don’t, it all a cosplay with some political background. These guys have nothing to do with Cossacs of old time. It’s all sort of dressed up street gangs. 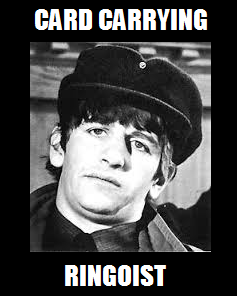 Didn’t get to bed last night.

Oh. You missing the point: in Russia those video was framed as “You see, Pussy Riot is hated by every Russian guy!”

It does make them look very manly beating down peaceful women like that.

I was wondering why you hadnt posted this already. It’s fucking disgusting. also, for god´s sake, don’t read the comments. Just… don’t.

Am I missing something? The last comment was the only one mentioning how sickening this is. Everything else is like being on fucking 4chan or maybe Reddit.

“Those girls got beat lol here’s a meme”

So some priests takes off their robes and starts beating these women? WTF?

That came onto the CBC news the other day and my 8 year old was enraged. The thugs were brutal and their behaviour was appalling. Canada has been doing well at the Olympics, but this stuff is a major problem for me - it’s hard to cheer for the kids as they give it their best when this shit is happening alongside it.

Those women are unbelievably brave, it boggles my mind. And who cares if they are or are not members of Pussy Riot? The thugs had no business whipping them and pulling their hair etc.

Some other members of Pussy Riot have repudiated Tolokonnikova and Alyokhina and do not consider them to be representatives of Pussy Riot any longer.

“We’re a female separatist collective,” it said. “We never accept money for our performances … we only stage illegal performances in unexpected public places.”

The letter also took issue with concert posters showing a male guitarist in a balaclava, a trademark of the feminist group.

Look out, she’s got a wireless microphone, she might assault our eardrums!

The story is a bit unclear because the Cossacks are both an ethnic group and formerly were light cavalry units. Wikipedia says they are sometimes hired by local governments. Does that make these guys paid ethnic paramilitary enforcers?