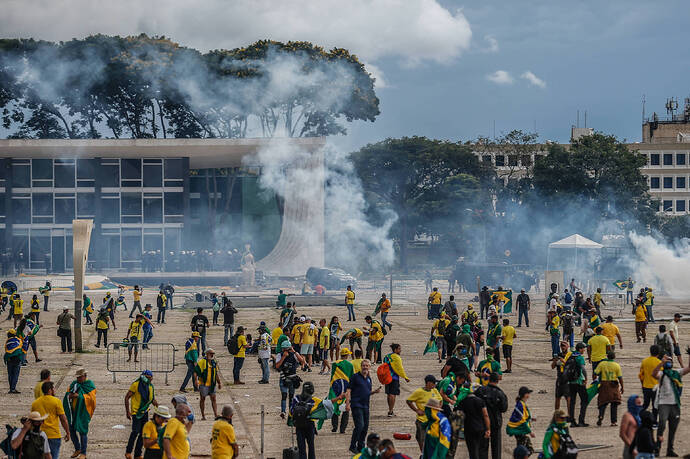 'Brazilian Military Does Not Believe in the Federal Supreme Court, but...

João Roberto Martins Filho is a political scientist who participated, alongside Christian Lynch, in the series Questions about Brazil 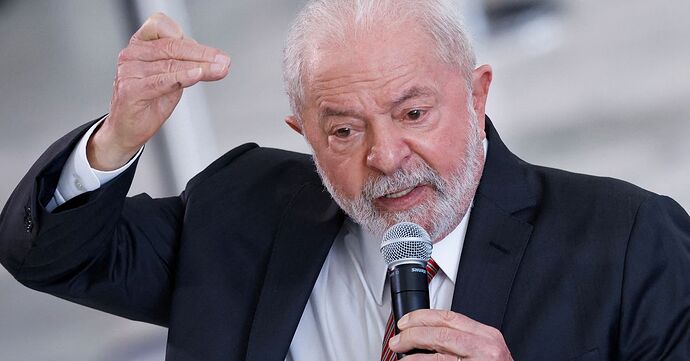 Would you pay to listen to Mr. Bolsonaro telling about His life, His achievements and His world views? 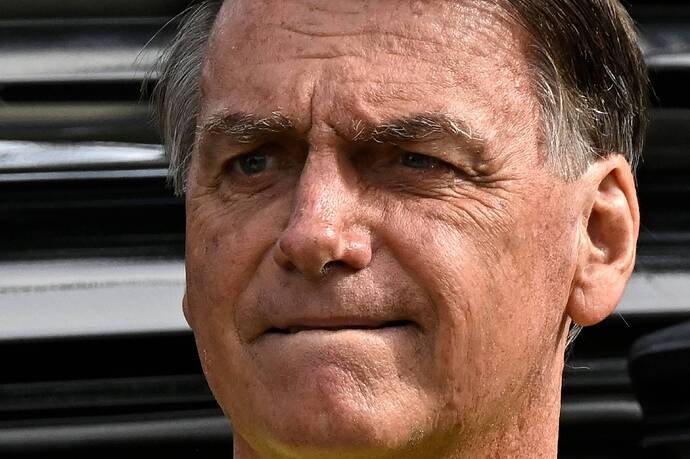 Bolsonaro already Considers Extending His Stay in the US

Fearing legal siege, allies have set up a plan of lectures to help pay for the stay

I might pay to see him describing all that to the sentencing judge in hope of a lenient sentence.

Bolsonaro already Considers Extending His Stay in the US

UK has really has lost its luster. It can’t even attract Bolsonaro.

I might pay to see him describing all that to the sentencing judge in hope of a lenient sentence.

UK has really has lost its luster. It can’t even attract Bolsonaro.

He cannot speak english. Florida is full of Brazilian expats.

The first of his kind.

The decree that regulated Bolsonaro’s departure from Brazil with an Air Force plane included 5 of the 8 employees to which he is entitled as a former president in his entourage. However, the images and reports from acquaintances show that there are many more people involved, so much so that a second house in the same condominium has been occupied by the group, headed by Bolsonaro’s son Carlos, councilman for the party Republicanos do Rio ( Rio’s Republicans).

Is this limit on entourage for the sake of controlling government expenses?

Is this limit on entourage for the sake of controlling government expenses?

No, no. This entourage and other benefits are guaranteed by a law created in 1986. Former presidents, including those who have been prosecuted, are entitled to security, advisors, cars, drivers, travel and a stipend of approximately US$ 2,400.00.

The question is who is paying for the stay of ALL these other people there.

“During the Hearings, Arrested Brazilian Coup-Mongers Complain about Lack of Wi-Fi, Food …”

That was one of the questions people asked after the mass arrests. Those detained in that Ad hoc prison facility did not have their cell phones confiscated by the authorities. Unlike those who are arrested by the local police and sent to the normal police stations, those involved in the riot, in addition to keeping their devices, were able to record videos and even broadcastv live streaming sessions deploring the treatment of the police authorities.
Now that some of them were sent to the real jail, I Hope the police has seized their phone and with the due authorization of a judge, they could check these phones and collect evidences. 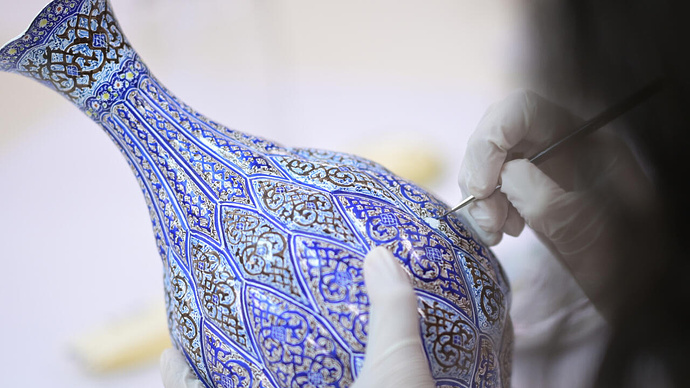 Randall Felix delicately handles the wood on a 19th century chair whose armrest was ripped off when supporters of Brazil's' far-right former president Jair Bolsonaro stormed Congress earlier this month. 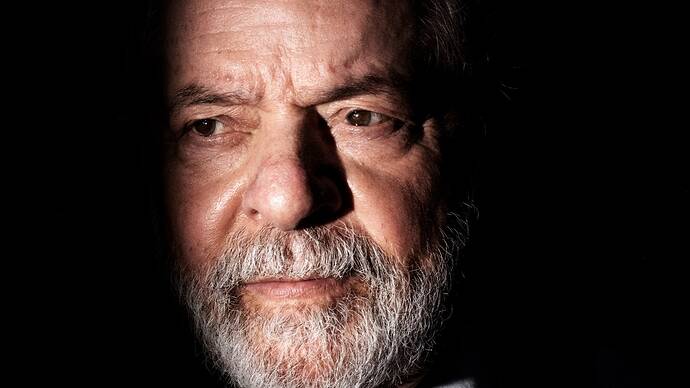 After Bolsonaro, Can Lula Remake Brazil?

Following a prison term, a fraught election, and a near-coup, the third-time President takes charge of a fractured country.

Mr. Carlos Bolsonaro is in Florida with his father, the former president of Brazil and He is very afraid to take a plane and come back here, but He must because he is a member of a Rio de Janeiro municipal council. As His father isn’t president anymore, he cannot count on federal agents to protect Him. Last year a malfunction in an elevator left him stranded inbetween two floors of Rio de Janeiro City Hall. He is pretty sure it was an assassination attempt. 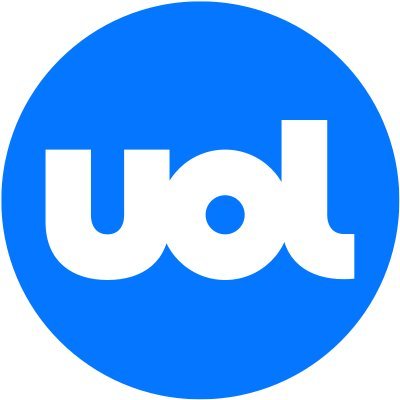 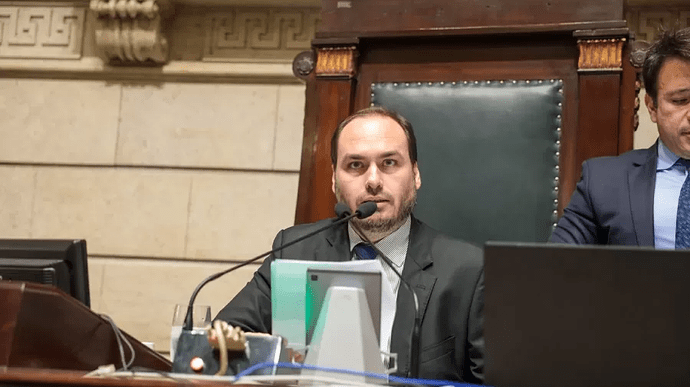 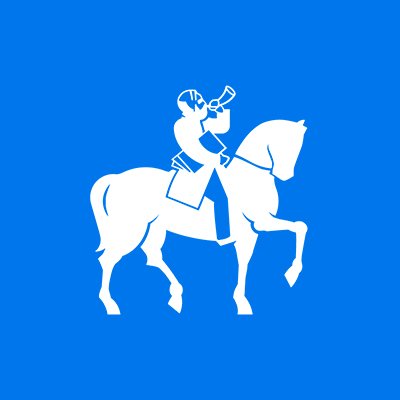 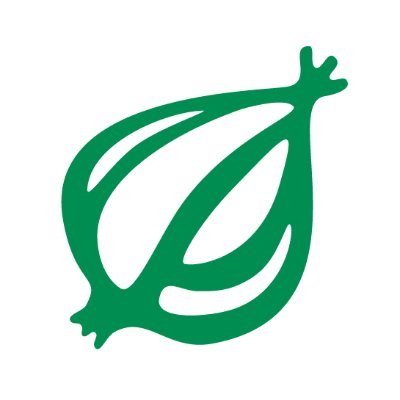 @TheOnion
Far-right Brazilian president Jair Bolsonaro fled to the United States after leading an unsuccessful campaign to overturn the results of the presidential last election. Here is everything Bolsonaro has done while in exile in Orlando, FL. bit.ly/3WEsG1Z
9 Likes
KathyPartdeux January 26, 2023, 6:15pm #203

“Clearcut a Local Park – With no Amazon rainforest to devastate, this was his only other option.”