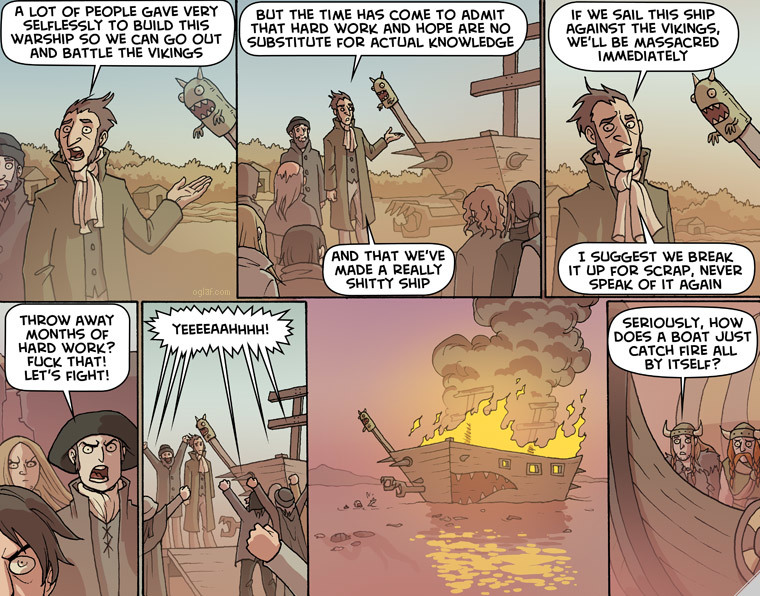 This will only confuse the target audience…

Sony’s Playstation advertising used to be clever and weird and manipulative.

I think http://kotaku.com/youll-never-unsee-this-gallery-of-grotesque-playstatio-1554417734 is what I’m looking for, but it’s blocked from work, as well it should be.

EDIT 2: Finding the image of the bilboard used to promote the white PSP is left as an exercise to the reader.

That first ad had plenty to object to, but the thing that bugged me the most was the 10 year old iMac computer on her desk.

I mean c’mon would you trust a doctor who’s equipment was that out of date?

This makes me want to give my Playstation to the poor and enter into a life of solitude and penance.

I really didn’t want to believe that “touch both sides” ad was real. Sometime people put up spec ads to show off their skills or something and I hoped this was one of those. However, Eurogamer had a picture of the French version of the actual ad back in 2012 so it actually is real: http://www.eurogamer.net/articles/2012-11-01-sony-ad-compares-playstation-vita-to-a-woman-with-four-breasts

Oh man that goes from ha ha sexual innuendo to creepy ewww in like -5 seconds.
Also some of the picture ads are just kinda what the hell does this have to do with video games? 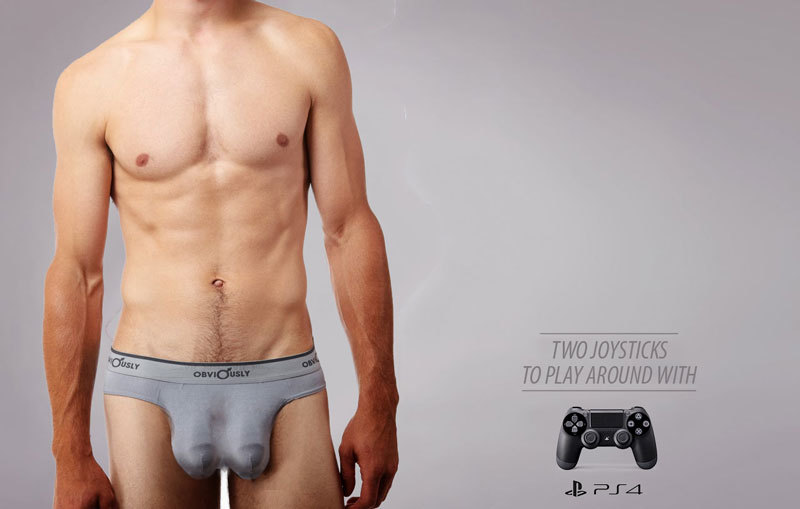 This video is private…

How is that any different from before you bought the Vita?

With the PS Vita you can expose yourself to strangers.

I didn’t know the Vita had a camera. I thought the exposing yourself to strangers was only for the PS4.

How is that any different from before you bought the Vita?