it was just two weeks ago that their Twitter account made some even more creepy-ass comments about the age of sexual consent on the IRL NFT isle-to-be.

I have a feeling that this is a common refrain (fantasy?) among Libertarians who long for a utopia where there is no government to tell people what to do.

Somehow these business geniuses never live up to their fictional idols like John Galt.

I have a feeling that this is a common refrain (fantasy?) among Libertarians who long for a utopia where there is no government to tell people what to do.

A number of them are open about it. It goes hand-in-hand with the Libertarian idea that slavery is acceptable as long as there’s a contract between the parties. Of course, these fools are always working on the assumption that they’ll have the upper hand in what they know would be a situation with a power imbalance.

You gotta be a business genius and then “go Galt.” You can’t do it the other way around; that never seems to work.

the Cryptoland Twitter account responded to a question asking what the age of consent would be on the island with a now-hidden tweet saying: “Mental maturity should be more than enough! ;)”.

Funny thing is that would make it age 25

“In a shocking development, the group that spent over half a million dollars developing a plan for an island utopia which included no visible means of power production, wastewater treatment, drinking water supply or medical facilities, and took an entire year to create a video about said utopia, was unable to ‘seal the deal.’”

I think the age of consent should be 40. I definitely didn’t get my shit together until then.

It was also totally bananas in this context because even if the purchase went through they’d still be beholden to Fiji’s laws.

Just because you happen to own island real estate doesn’t mean you can do whatever you want there. The laundry list of charges filed against Jeffrey Epstein is proof of that.

Just because you happen to own island real estate doesn’t mean you can do whatever you want there.

Next you’ll tell me buying a book doesn’t give me IP rights to it. Pfft!

I watched/listened to this over the weekend while I was painting my office.
It’s excellent and I highly recommend this (long) video. Not just about NFTs as the title may suggest. In fact, it starts at the 2009 crash.

Anything related to cryptocurrency is going to attract scammers and thieves. It’s the Libertarian way. 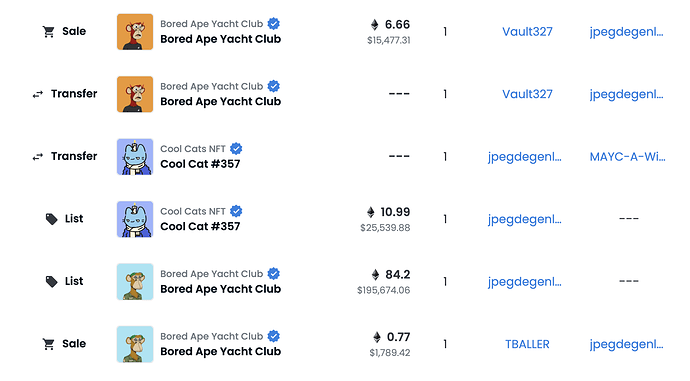 A bug on NFT marketplace Opensea is being exploited to purchase NFTs at well below market value. Since this morning, NFTs with a market value of just over $1 million have been purchased in this way.

So Fyre Festival on a smaller scale.

Kind of.
It’s always annoying to me how our culture venerates these “ideas people” as if they’re some kind of deities. Yes, big ideas are needed, but if there’s no one who can follow through and mind the details and such (which, IMO so many of these “ideas people” feel is beneath them), then everything falls apart, ala Fyre Fest.

And Epstein was not even the first: 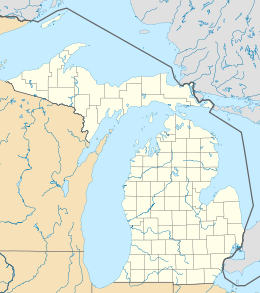 The Fox Islands consist of the North Fox and South Fox islands, in Lake Michigan. The uninhabited islands are approximately 17 miles (27 km) northwest of Cathead Point near the tip of the Leelanau Peninsula of Michigan and about 10 miles (16 km) southwest of Beaver Island. The three islands form part of an archipelago. South Fox Island Light was built in 1867 and operated until 1959. Both islands are part of Leelanau County, Michigan, and are administered by Leelanau Township. Several shipwrecks...

A fun recent example of that is speculation about Alejandro Jodorsky’s attempt at making Dune. There were all these wild set, prop and costume designs, weird narrative takes on the material.

But by all accounts, it was never going to be made or would have been an utter shitshow if it actually made it past pre-production.

I don’t get how the Fyre people failed so badly. I mean, why not just partner with experts at running actual festivals and multi-day destination music events? Don’t try and reinvent the wheel or make it up as you go.

Because selling an idea is fun and interesting. Carrying out ideas is tedious and boring.