Greed and delusional arrogance (“why should I give up any of the profits when a genius like me can do anything?!”) are big parts of these island ventures.

You’d figure after about 20 rounds of “Crypto Utopia on X!” getting the response “how will there even be toilets” these people might put some thought into some basic shit like how to get food.

I just kinda assumed most of them were straight up scams until I caught the story about the cruise ship asshats actually buying a boat and going flat broke just moving it from point A to point B. 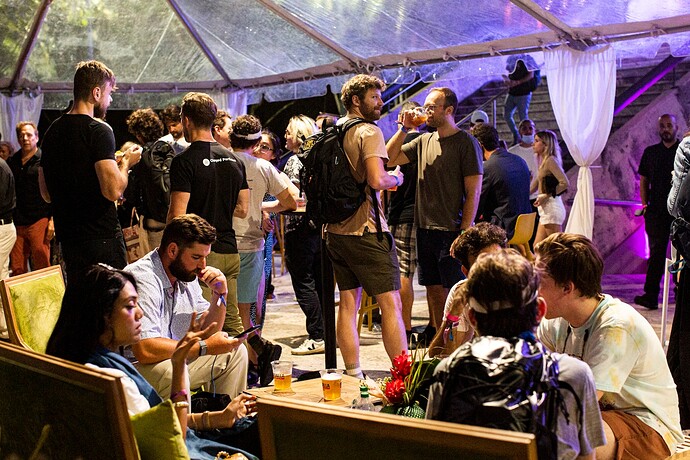 A new wave of wealthy investors is moving to the island. This time they say the locals can get rich too.

Boriquas have enough experience with the mainland to know that the thing that trickles down upon them from these “free”-market fundie gringos won’t be money.

The Rand-O’s usually fail to appreciate that even Galt relied on fantasy/science fiction nonsense to carry out his libertarian paradise. 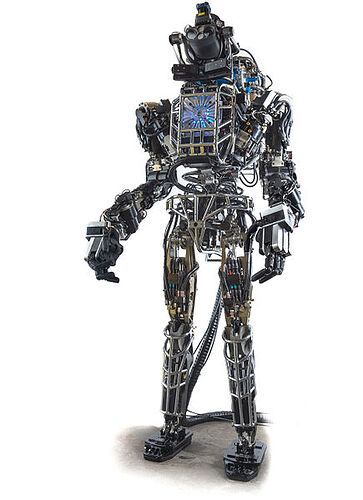 Atlas Shrugged: Rise of the Machines

Atlas Shrugged, part III, chapter II For all its fixation on economic theory, Atlas Shrugged shows a dismal, incurious ignorance of how the economy

Inability to defer to expert opinion

I’m sad these libertarians are unable to produce a quality dumpster fire, it’s all smoke no fire.

Just because you happen to own island real estate doesn’t mean you can do whatever you want there.

Ah! But that’s the thing and the whole of the thing to an-cap libertarians.

In their fallacious universe, the ultimate right is the right to own property and do whatever shit you want with it. (And because you own yourself, you can do whatever you want, and no one has the right to stop you.)

Trying to make them understand Fiji and its laws would be quite an effort, probably wasted.

“The infinity strength steel, gigawatt static electricity generator and city cloaking holographic projector will be available next year” -elon musk, every year from now on

elon musk, every year from now on

JFC.
That’s all I got about this…

Any official statement on this from the project team? A lot of people were having fun pointing out the flaws in this project plan, and the project team was getting extremely defensive about it, accusing people of harassment and of “spreading FUD”.

Now that the whole thing has imploded, it seems that the FUD was just “the truth”.

It seems like the project would be dead after this, but it’s still going. Or at least it’s trying to. They did a big AMA on their discord a few days ago to show they are still ticking. https://twitter.com/molly0xFFF/status/1483580374131396612

Any official statement on this from the project team? A lot of people were having fun pointing out the flaws in this project plan,

Maybe they could buy the islands of Hunga-Tonga and Hunga-Ha’apai in the Tonga archipelago? I bet they could get a good price on those right now.

Runit Island is always going for below the market price. Even includes a giant concrete dome to play with. 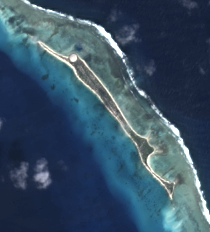 Runit Island (/ˈruːnɪt/) is one of 40 islands of the Enewetak Atoll of the Marshall Islands in the Pacific Ocean. The island is the site of a radioactive waste repository left by the United States after it conducted a series of nuclear tests on Enewetak Atoll between 1946 and 1958. There are ongoing concerns around deterioration of the waste site and a potential radioactive spill. The Runit Dome, also called Cactus Dome or locally The Tomb, is a 115 m (377 ft) diameter, 46 cm (18 in) thick dome ...

Gruinard Island can probably be had fairly cheap 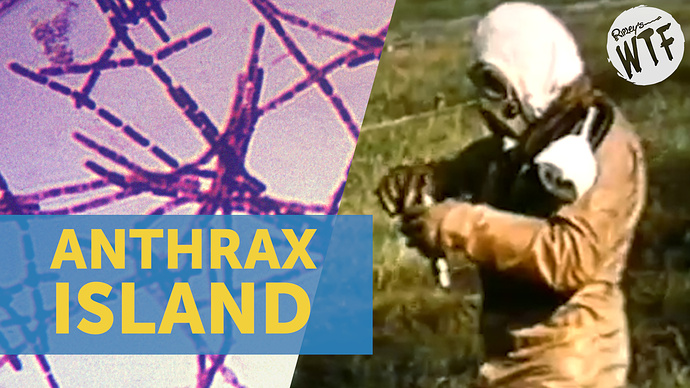 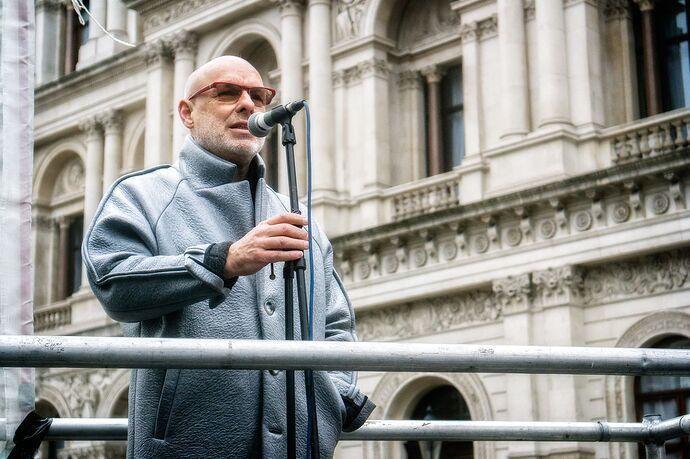 "NFTs seem to me just a way for artists to get a little piece of the action from global capitalism, our own cute little version of financialisation. "