Curiosity found something. We find out Thursday

Survivors of the Martian Potato Famine? 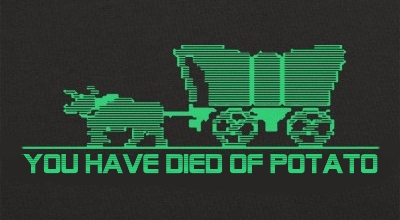 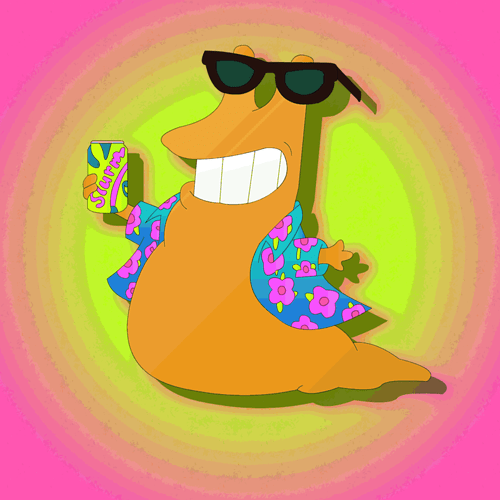 Pyramids that Curiosity got lost in? The Doctor and Sarah Jane are on the case!

This thread needs more silly theories on what they found. 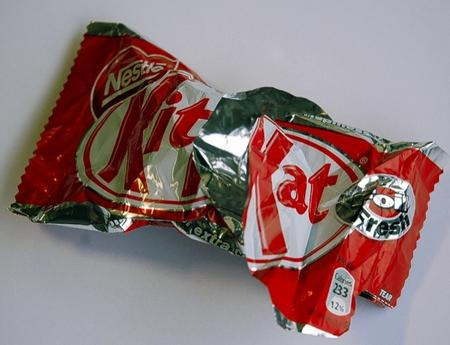 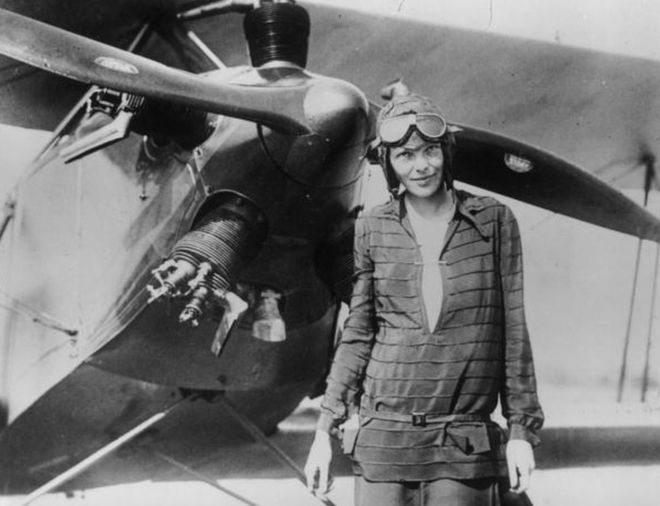 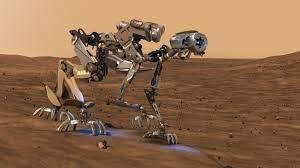 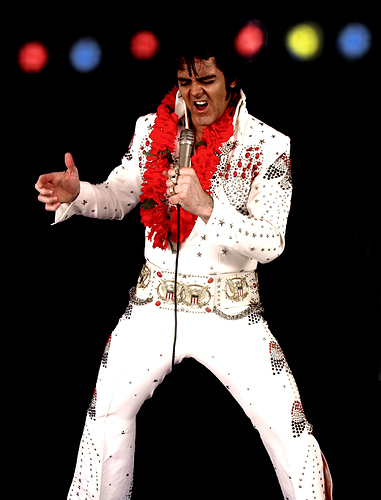 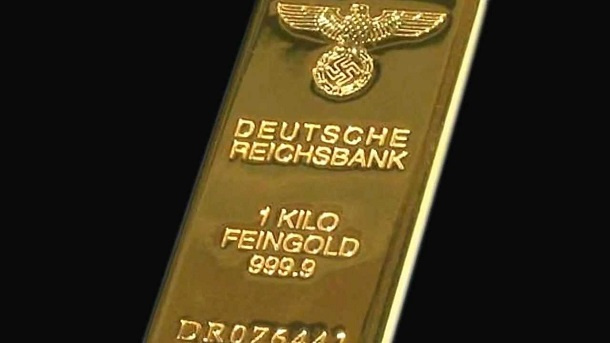 It found a rock.

No, she’s in the Delta Quadrant, hundreds of years in the future… 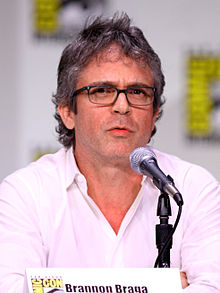 "The 37's" is the first episode of the second season, and seventeenth episode overall, of the American science fiction television series Star Trek: Voyager. Due to differing release schedules, it was also released as the final episode of the first season in other countries. The episode originally aired August 28, 1995, on the UPN network. Directed by James L. Conway, it was written by producers Jeri Taylor and Brannon Braga. It was originally intended to be a two-part episode to bridge betw Set i...

And the REAL Elvis is in a Nursing Home in East Texas, fighting Mummies (with JFK):

that’s got to be an impersonator

Good eye! I grabbed the first Vegas era Elvis image I could find, and it was definitely an impersonator.

Yeah, I just thought he looked funny for Elvis (plus the image looked too crisp to be from before 77).

But more important, Elvis is in East Texas, fighting Mummies with JFK, not on Mars (though that’s certainly a good theory!).

ETA: gifcat sucks, and the latest update of Gboard doesn’t allow to go to the sites for embedding any more .

Do I really need to DL and re-upload GIFs? This feels nineties. 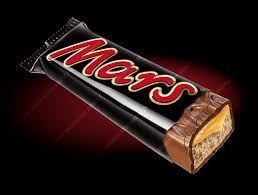 Perhaps surface water ice has been discovered (other than what’s at Mars’ poles)?

Good eye! I grabbed the first Vegas era Elvis image I could find, and it was definitely an impersonator.

You could have picked a worse image 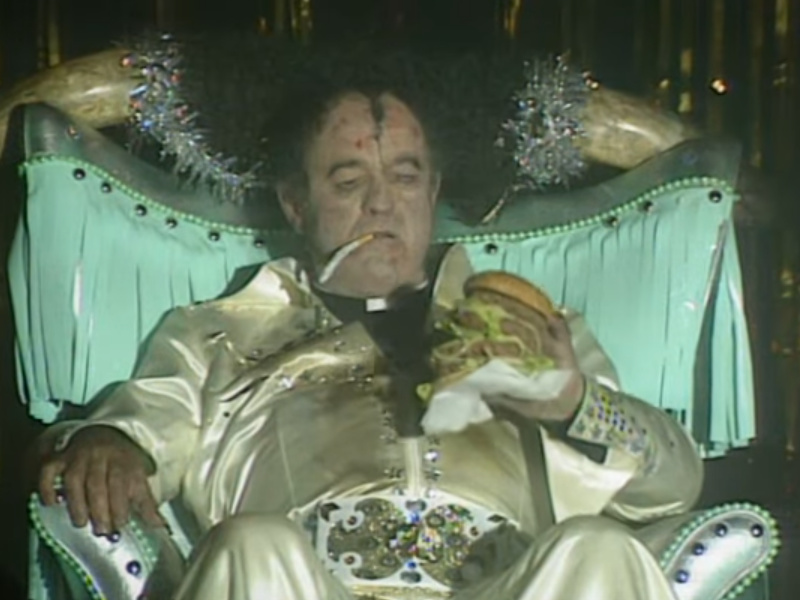 The Protheans are an ancient alien race which mysteriously vanished over 50,000 years ago. The Protheans arose from a single planet and developed an immense galaxy-wide empire encompassing many other spacefaring species. Not much is known about them,...

In humanity’s case, the discovery of Prothean ruins on Mars, which were home to a small data cache, introduced humans to element zero and eventually revealed the location of the Charon Relay.