Daniel Radcliffe is amazing in the teaser trailer for "Weird: The Al Yankovic Story"

Originally published at: Daniel Radcliffe is amazing in the teaser trailer for "Weird: The Al Yankovic Story" | Boing Boing

Radcliffe has the look nailed, I just wonder about the height differences.

Something tells me this is not going to be one of those biopics that is overly concerned with historical accuracy.

Right. I think the notion that it’s a Weird Al movie assumes a certainly disconnection from reality. I think one played absolutely straight would miss the heart of what Weird Al is about. Accuracy and Truth have a lot of overlap, but they’re not the same thing.

Yeah - I’m guessing it will be more in a Rocketman or I’m Not There vein where accuracy be damned.

I think one played absolutely straight would miss the heart of what Weird Al is about.

I guess there’s not a lot of drama or shocking revelations to be found in “accordion prodigy and all around nice person finds improbable success doing wholesome comedy songs”.

Act 2 would just involve that time Coolio got mad at him if that was the case making Act 3 pretty limp (Coolio forgives him).

It’s no weirder than Johnny Depp playing Hunter Thompson. Or even Daniel Radcliffe and John Hamm playing the same character.

Most importantly, who will play Dr. Demento? 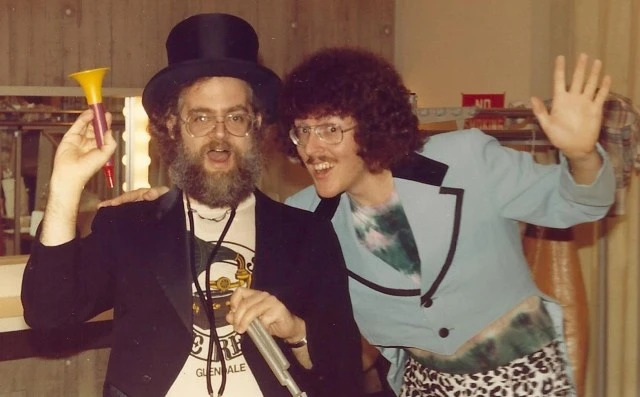 From the trailer it looks like Rainn Wilson. I’m sure he’ll do fine. I think that Patton Oswalt would make a superior choice there. (a la the Funny or Die video posted below: Daniel Radcliffe is amazing in the teaser trailer for "Weird: The Al Yankovic Story" - #14 by Otherbrother) 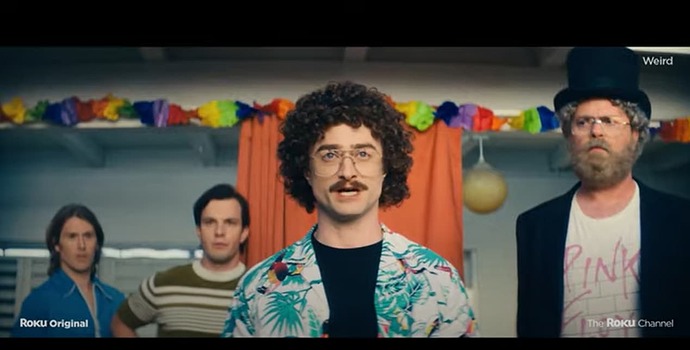 I think it would be hilarious if Dr. Demento was played by a different comedic actor in every shot but nobody called attention to the fact. It would be easy to make work because you could just slap a beard and a top hat on whichever actor was playing him in a given scene.

The total lack of drama almost makes me hope they steer hard into the surreal. I’d settle for an unofficial sequel to Walk Hard, though I’m really hoping it’s a stealth sequel for UHF.

The peak geek moment of my life was the year Dr. Demento DJed the Chicago Worldcon (Chicon). It was wonderfully awkward.

Right. I think the notion that it’s a Weird Al movie assumes a certainly disconnection from reality. I think one played absolutely straight would miss the heart of what Weird Al is about.

So in that sense, is this parody trailer from 9 years ago the real Weird Al biopic movie?? 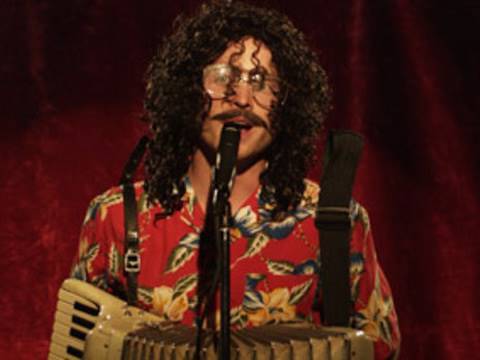 This to me is like Star Wars trailers, glad it’s out there but you had me at Weird Al and Radcliffe. No spoilers here even if @Papasan calls it ‘weird’ (was that a pun or was it weird or both?!?!? we’ll never know!).

Love that the actual Al was in this as the A&R guy.

“Accordians will be cool, again.”

Was there ever a time when accordians were Not cool?

No, you’ll never know, @LordInsidious, if that is your real name.

They’re explicitly “adapting” that sketch. Because Weird Al thought it was funny.

The guy who wrote and directed it is directing the film.

Right, I just found that in this article. And my mistake, it was from 12 years ago, not 9. 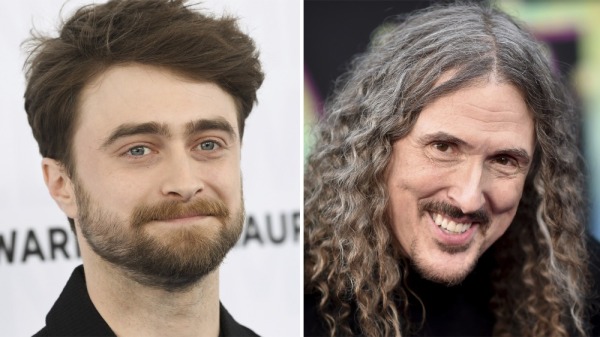 Daniel Radcliffe (The Lost City, Harry Potter franchise) has been tapped to play musician “Weird Al” Yankovic in Weird: The Al Yankovic Story, a Roku Original biopic from Funny or Die a…