The footage prompted the Prosecutors to drop all charges of eluding police, resisting arrest and assault. 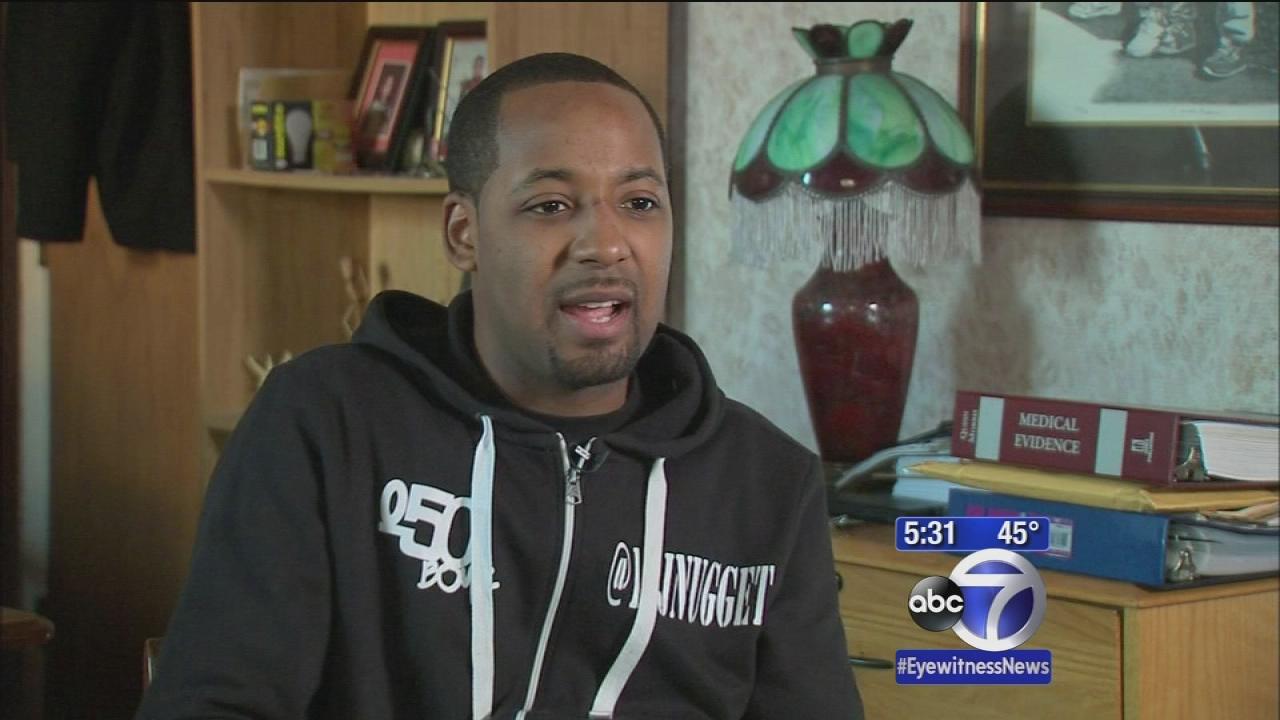 The tale of the police dashcam video has now helped clear a Bloomfield, New Jersey man who faced a multitude of charges.

The part of the video that most interests me is the arresting officer repeatedly shouting “Stop reaching for my gun!” whilst both of Marcus’ hands can be clearly seen extended in the air above both of their heads, where they were ordered to be placed.

May turn out to be a happy ending though, Officers Shaun Porter and Orlando Trinidad are up on charges.

I used to live the town over, this is fucked up.

Not only were they suspended without pay, federal charges were filled in December.
http://www.northjersey.com/mobile/news/crime-and-courts/civil-cases-against-cops-move-to-federal-court-1.1163575

At what point will it enter the general awareness that MANY times, having an officer claim the guy was reaching for a gun is likely to be as false as this proves?

I’ve had both good and relatively bad interactions with cops. I’ve got more speeding tickets than I care to enumerate. I blame the fact that I get off work at 1AM and have an hour and a half drive, during which all the bars close.

Anyway, the best experiences I’ve had with cops were when the first thing they’d say was “You are being audio-video recorded from my squadcar”. To which I usually say “That’s a relief” and proceed to be as genial as I can manage (not what I’m good at, but I can’t help but assume my skin color and relatively affluent appearance doesn’t hurt.)

Speaking of things like this - is there still not a thread for this?

The video footage, which The Post and Courier obtained Tuesday from a source who asked to remain anonymous, shows the end of the confrontation between the two on Saturday after Scott ran from a traffic stop. It was the first piece of evidence contradicting an account Slager gave earlier this week through his attorney.

Slager soon jogs back to where he fired his gun and picks up something from the ground. He walks back to Scott’s body and drops the object.

I do hope the charges against the shooter stick. In addition, the other officer better be charged with obstruction of justice if not accessory to murder.

At what point will it enter the general awareness that MANY times, having an officer claim the guy was reaching for a gun is likely to be as false as this proves?

Well, even after all the cases of “dude is on Death Row for decades; DNA/withheld evidence/retracted statement exonerates him” the general public still isn’t ready to use the cognitive dissonance to change its opinion about the death penalty, so I’d say just about never.

The problem here is authoritarians.

Reality has a left-wing bias; ask a scientist.

This topic was automatically closed after 1091 days. New replies are no longer allowed.