That’s beat down, no doubt about it. To a 69 year old senior citizen no less.

So he gets to sue United, the Chicago airport police, and all the media channels that described him as a sex-crazed drug addict. If he gets even half the money he deserves, he’s going to be able to start his own hospital.

Aggravating factors influencing the size of the settlement should surely include the fact that both United (“he was disruptive and belligerent”) and the cops (“he fell”) blatantly and publicly lied in an attempt to distort the facts of the case. From the description of the injuries, I will not be surprised if it turns out that the cop slammed his face into the back of the seat in front of him – I very much doubt he could have suffered those precise injuries by “falling” in the confined space of an economy class seat row.

Looks like United is going to be gone again.

“He fell on a knife… seventeen times. Yeah, that’s the ticket”

I doubt anyone at United had anything to do with it. Seems like the internet being the internet with inseminating incorrect info. And the media being the media trying to paint the guy in certain light for views.

Thank the maker for camera phones.

The appropriate amount to sue for is the personal fortune of Oscar Munoz and the entirety of the pension fund for the Airport Police.

First reference to the “yeah, but he’s a drug and sex fiend” thing seemed to be from a journalist doing a “background” story. I saw another journalist on Twitter slamming her for digging for dirt, not story.

I love how if he’s a “drug and sex fiend” it’s totally cool for United airlines and their hired goons to just smash the guy’s face in.

I got excited there for a moment

Hellz yes! I want to sue them too for the mental anguish of having to watch the horror unfold.

Class Action for the World!

The story gets worse and worse and new facts come out:

If he gets even half the money he deserves, he’s going to be able to start his own hospital.

That seems to have been purely down to tabloid “journalists.” The Daily Mail did a big article about how this drugged-up gay sex fiend was dragged off the aircraft, and British libel law being what it is, he can get a whole lot of money out of them - and I really hope he does. 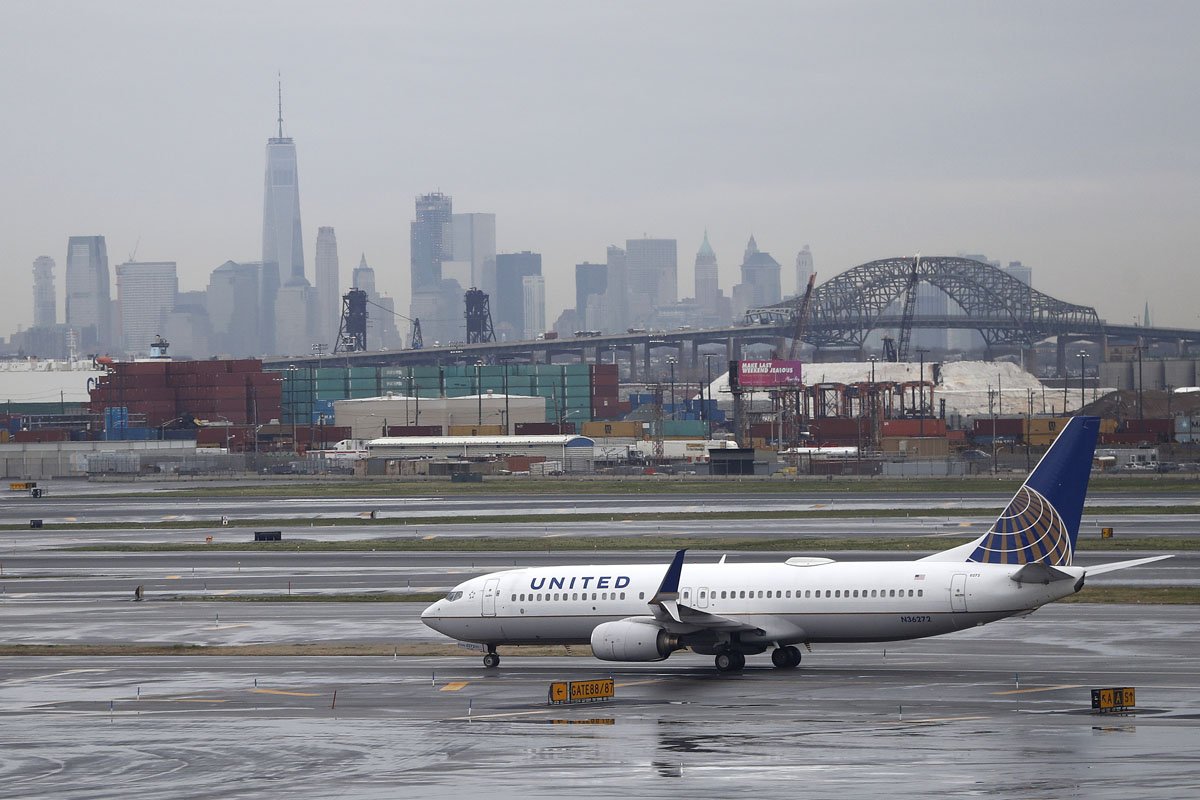 Legislation being circulated by Sen. Chris Van Hollen, D-Md., aims to keep airline passengers from being involuntarily kicked off flights.