I think the fact that Mar-a-Lago was largely unaffected by the hurricane is pretty compelling evidence that there isn’t a Deep State cabal of Republican-haters controlling the weather.

Why the hurricane manipulation? Their Governor manipulation tech is still in it’s infancy. Witness their
Governor problem in the last election. 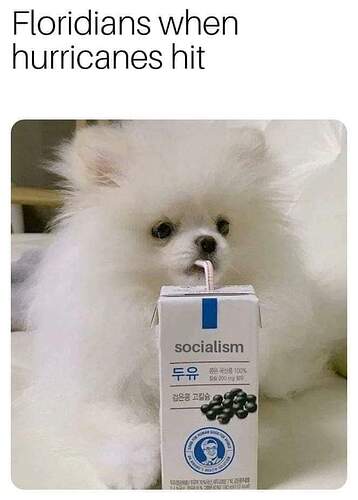 That seems easy to test. Turn Florida blue up and down the ticket and see what happens.

Holy crap. Was she too far crazy for Alex Jones or was he just pissed she was stealing his material?

Pretty bananas that the same people who think 200 years of human activity can’t possibly affect something as robust as the earth’s climate also believe that the CIA cooked up a space laser that can redirect entire storm systems on command.

The fact that you even felt compelled to type out such a statement is…well…quite a statement.

I love how these Q nutcases are so “radical” that they choose to employ typical talking head cable-news-style “reporting” to get their message across.

i am not convinced these people really believe what they say (probably but…). let’s say they full believe everything that comes out of their mouths. it would be a hoot to sit in and listen when they are together in private listening to even crazier ass theories of theirs

That seems easy to test.

What, you think these numbnuts care a fig for evidence or reality? We’ve already got Tucker Carlson selectively refusing to acknowledge the damage caused by hurricanes, depending if he’s personally affected by them or not. That’s pretty much the only evidence they’ll accept - if they’re not directly impacted, it’s whatever fantasy fits their preferred narrative. If Florida went blue, they’d simply switch from using the media as evidence of their position to claiming the media was lying about the hurricanes without missing a beat.

That’s what so frustrating about these people - there’s literally no argument to be made to counter their views.

The easy way to prove there isn’t a ‘deep state’ out to get all the wackos is the fact that they haven’t just gone and shot all these stupid motherfuckers already. God knows, I want to.

QAnon is still alive and kicking, and this week’s mad revelation — brought to us by two GQP candidates who lost in 2020 — is that the magical deep state used “weather manipulation technology” to power up Hurricane Ian. 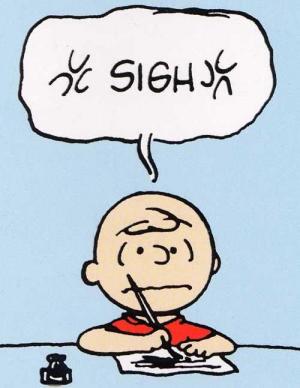 I thought hurricanes were to punish the gays, not Republicans. Or is it both, but God is too weak to overpower Republican-threatening weather tech?

The irony is there is a kernel of truth to “the government has weather control” technology.

ADS 312.3.4.7 states “USAID funds shall not be used to finance equipment for use in weather modification unless the Administrator determines otherwise.”

Essentially, this prohibits cloud seeding. The reason for this is that cloud seeding is unpredictable, can cause extremely destructive storms, and can be weaponized. Science Friday had a great episode on Kurt Vonnegut’s brother who discovered cloud seeding with silver iodide while at GE. In one experiment GE tried seeding a hurricane to try to expend it before it made landfall. While there is no way to prove cause and effect, the hurricane changed direction and made landfall in Georgia to devastating effect. Civilian policy makers decided weather modification was something we shouldn’t be promoting, while the military thought “what a great way to mess with Cuba.”

Here is also a good article on the story: 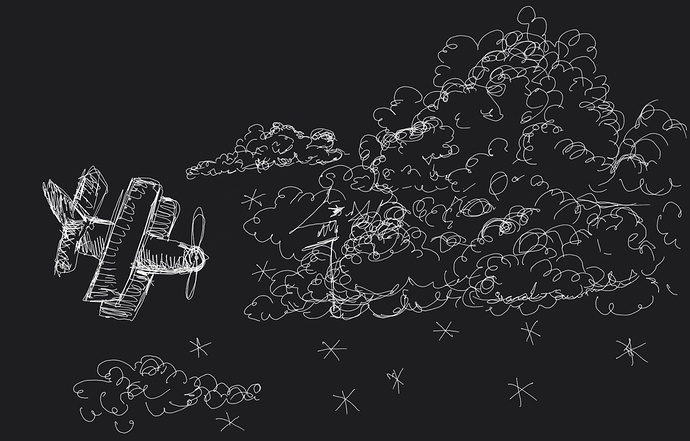 Kurt Vonnegut, Cloud Seeding, and the Power of the Weather

Q: What does a novel, GE, and governmental control of the weather have in common?A: At least one Vonnegut. My first introduction to Kurt Vonnegut was...

Of course, these nitwits think the government somehow got a hold of Destro’s Weather Dominator and are calling up storms and droughts to punish conservative states.

The truth is so much more interesting.

"Well we know the technology does exist. I mean, DeAnna, they’re literally trying to change people’s DNA through vaccination.

I spent a moment wondering what the connection between DNA alteration and hurricane control was before I reminded myself nothing good ever comes from treating their arguments as genuine.

Tangentially related, there is no field of science that isn’t being pushed forward by academics that desperately need to publish to keep their jobs, so there isn’t (and won’t be) any area of private, unknown tech vastly different from what’s in the public record. Whether it’s hurricane control, DNA alteration, or anything else 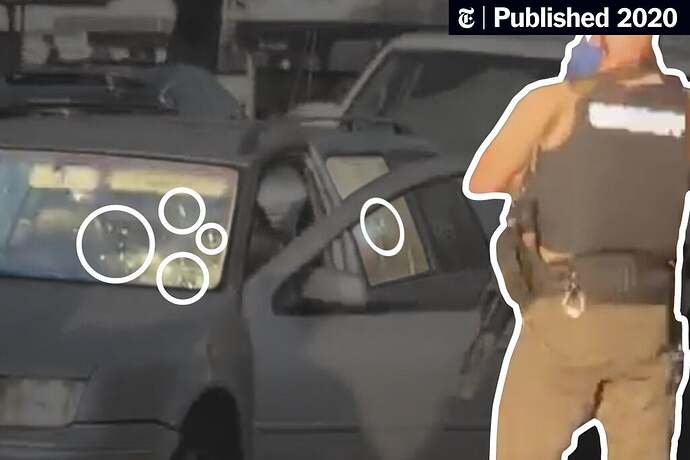 iced out by Alex Jones

That’s because all liberals hate guns. They’ll know it’s the elite liberals when people start getting hit with bespoke artisanaly crafted arrows made from reclaimed wood and fletched with sustainably harvested feathers.