If things go according to his plans, there’s not going to be a Florida in four years. 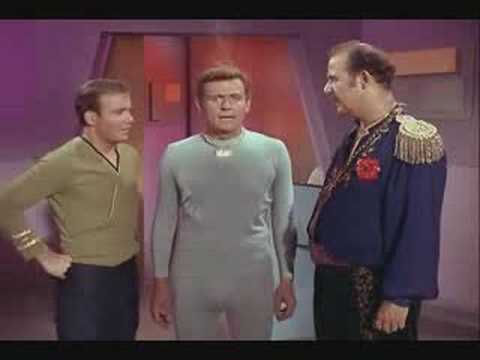 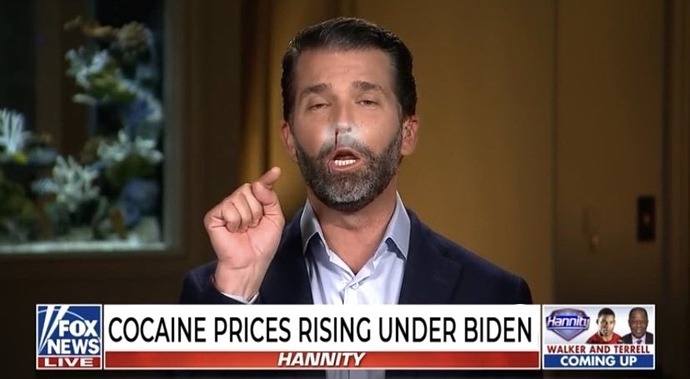 Don’t most major party candidates campaign for president while they’re holding some other office? It may be an unfair question but I could certainly see a voter preferring a governor candidate that’s going to finish a full term and a presidential candidate that is currently the governor of a state.

From what I’ve seen DeSantis has no problem lying. He could have just said “of course I will” but he didn’t, so he does know lying is wrong, and therefore the other times when he’s lied it was a conscious decision to lie. Maybe he has to convince himself they aren’t lies which wasn’t possible here in the immediacy of the debate.

Will you do the job you would be elected to do is not in any way an unfair question. IMHO, it should be the first question at any debate.

DeSantis performs remarkably well for someone who’s had the risky charisma-bypass surgery.

To be fair, Disney Animatronics have always looked kind of hinky.

This is so easy:

Step 1. “Yes I intend to gubernor for the full term.”

Step 2. “Yes, I did commit to serve a full term as gubernor, but the national situation after four disastrous years of Biden’s presidency is so dire that I am compelled to serve at a higher level.”

Newsom was asked this question during the California debate and he answered it by saying if he says yes to running for President, then all kind of campaign finance rules go into effect. So no direct answer. At least he explained it, unlike DeSantis who should of prepared for that question and have an answer.

i don’t know, they’re not all that friendly with de santis right now. that musk guy on the other hand. honestly they’re lucky it didn’t overheat and catch fire, or randomly attack some children…

Everybody pledges to serve their term as governor and then they go ahead and run for President – Clinton did it (1990 was the first time Arkansas went to four year terms, from two) – George W Bush did it. A whole bunch of folks who ran in primaries did it. DeSantis should have just answered one way or the other. He’s got this thing in a walk. An unforced error here.

DeSantis does poorly in any environment in which he does not have complete control of the narrative.

That’s why he has control over who is admitted to his press conferences, too. No hard or inconvenient questions, y’all!

Reset button should be located at the base of the neck…

I heard DeSantis went for the full Double-Charisma Bypass on the instructions of his publicist; unfortunately, there were complications resulting from the procedure, leading to a drop in cognitive ability too.

@MJones524 Is that from Disneyland’s “Ford’s Theatre” exhibit?

No one kiss him on the cheek. He’s destructive enough as it is! 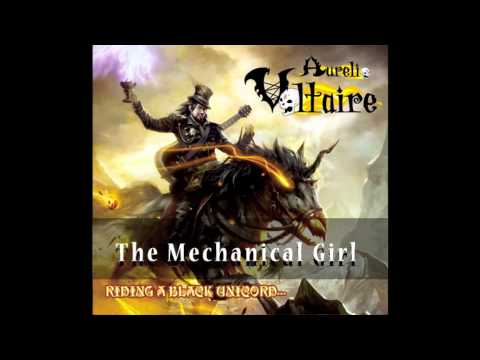 his expressions are his tell:

Looks like someone forgot to program a Showbiz Pizza robot.

Sure are! I’m wasn’t sure how it would be possible to dislike this person more, yet I do.

That montage is the stuff of nightmares.