Some of their own small-d descendants are probably also disavowing these fascist scumbags.

The unfortunate thing is that the punk scene is riddled with Nazis and always has been.
Nice that this particular band are not though.

(just occurred to me the Oath Keeper, OK, = the white supremacist hand sign)

(just occurred to me the Oath Keeper, OK, = the white supremacist hand sign)

Maybe the Disney teen musical people ought to disavow then too just for good measure. I mean, a lot of them are evil villains but they have limits. 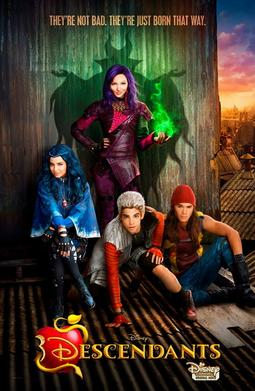 The unfortunate thing is that the punk scene is riddled with Nazis and always has been.

It’s true of most music scenes. Fascists like to co-opt anything that is popular, because anything they create on their own will never be popular. 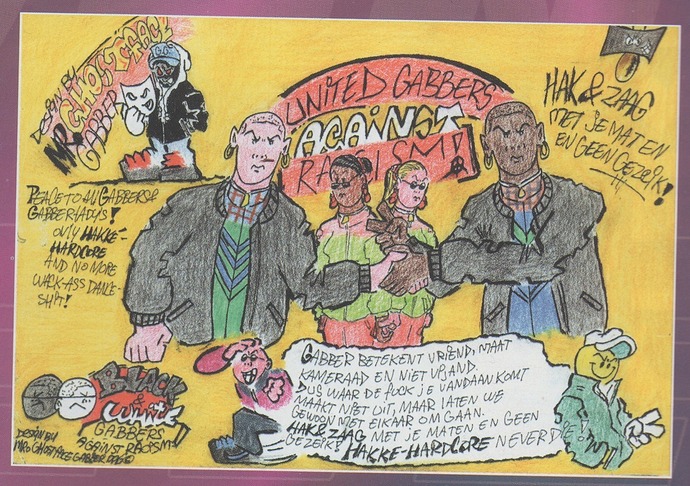 “If Da Kids Are United”: when Gabbers took a stand against fascism within the...

Gabber is a hardcore dance music genre that fuses heavily distorted 909 kick drums with synths such as the 'hoover' sound on the Roland Alpha Juno, samples from the likes of old Horror movies and ranges in BPM from 150BPM to well over th

I wonder how many times violent bigots (who, being semi-human, do still enjoy forms of popular entertainment) can have the artists they admire say “we hate you and what you stand for and want absolutely nothing to do with you” before it begins to affect their behavior.

British fascists keep trying to claim If You Tolerate This (Your Children Will Be Next), a song about fighting in the Spanish Civil War against fascism, by a band who are far left by European standards. 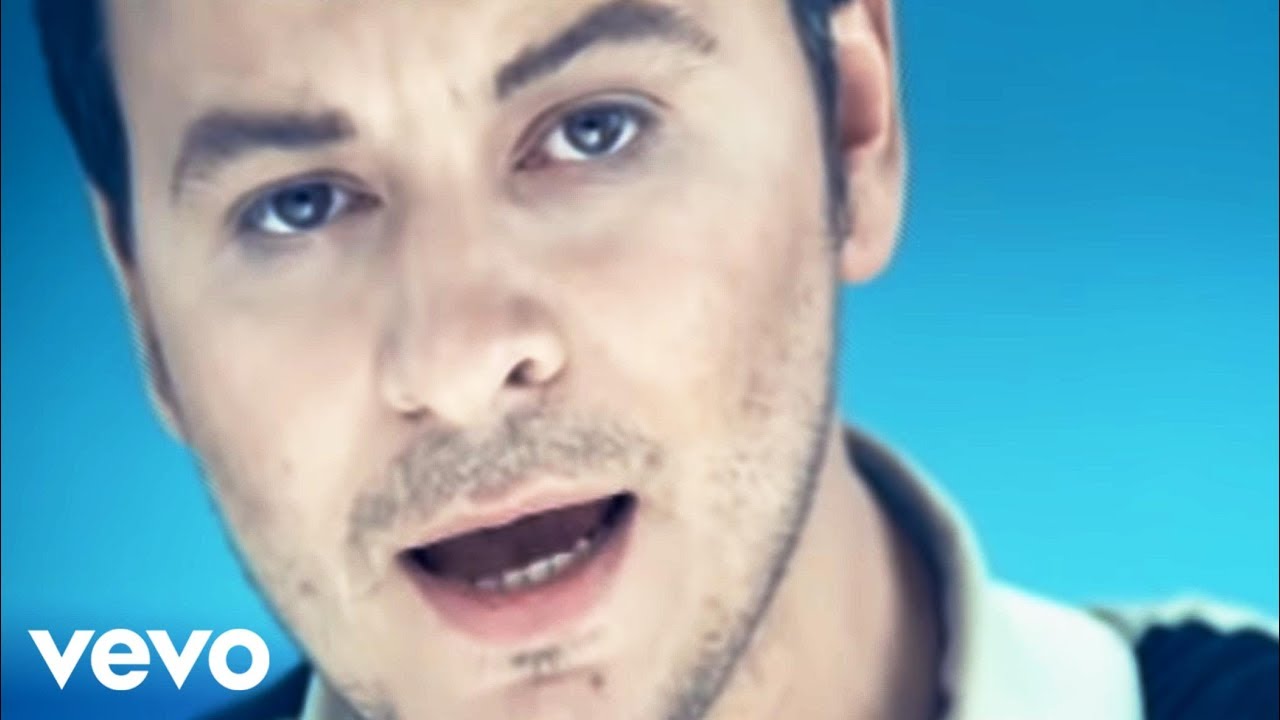 So infinity times, then. I keep making the mistake of projecting relatable emotions onto these folks. Of course they don’t care if anyone hates them, that would require a shred of self-awareness and introspection. 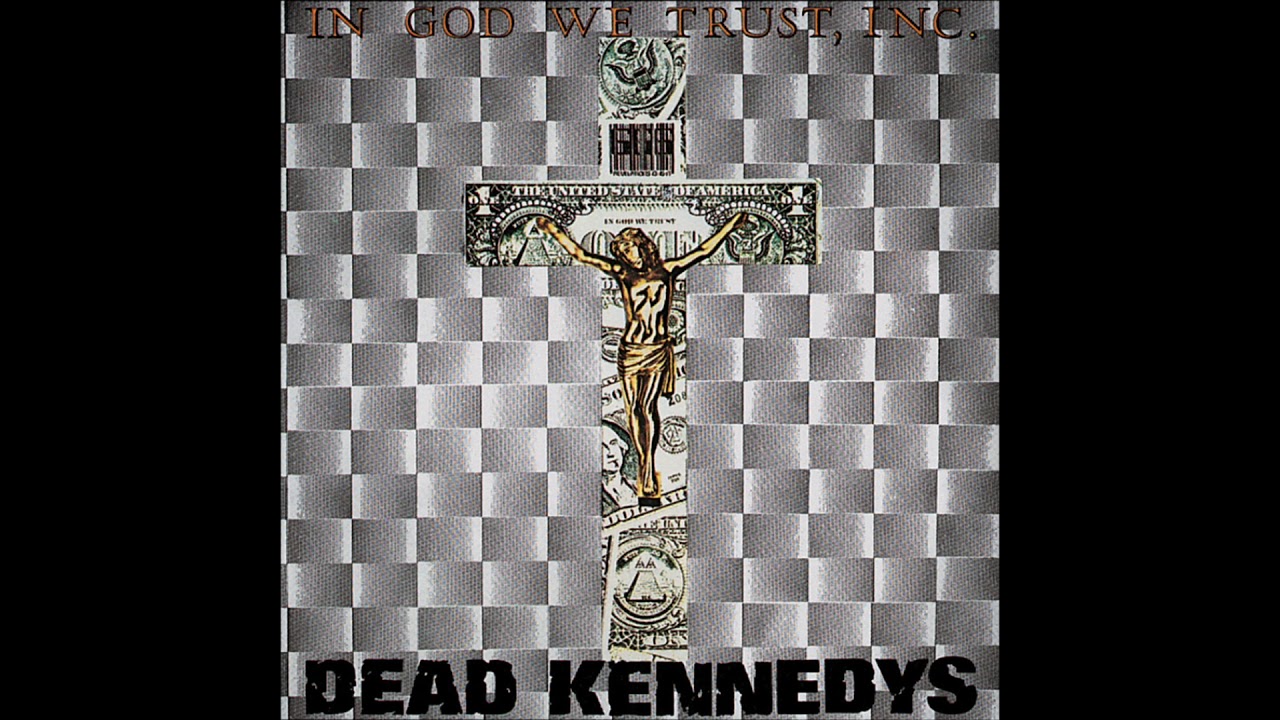 Ironically Milo is the adult in the room now. 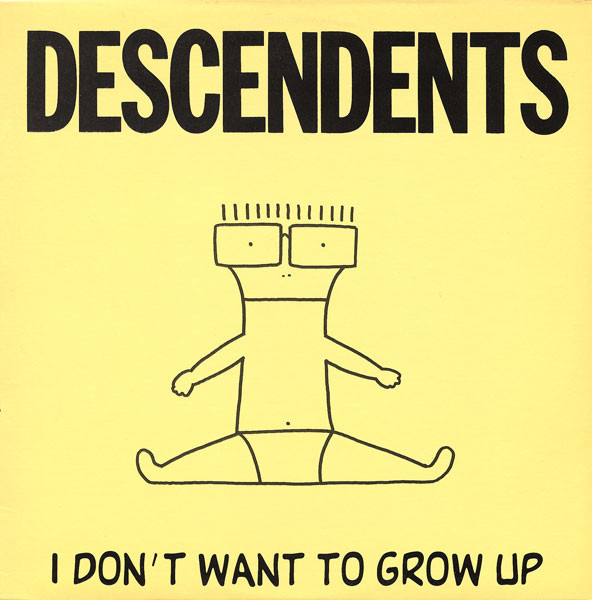 I’m always astonished at right-wingers who are Rage Against the Machine fans. I knew a young christofascist who was a big Bad Religion fan (he claimed that the term “bad religion” refered to atheism, and clearly didn’t listen to/understand the lyrics). The denial can be very strong when needed.

That being said, I like some of the poetry of noted antisemite T.S. Eliot, the typography of noted incestuous pedophile Eric Gill, some of the earlier writing by noted fascist-adjacent transphone J. K. Rowling, paintings by numerous abusive artists like Picasso and Gaugin, etc. So I also am not immune to this denial.

Bad Religion is pretty obvious about their point of view (even if you don’t listen to the lyrics). 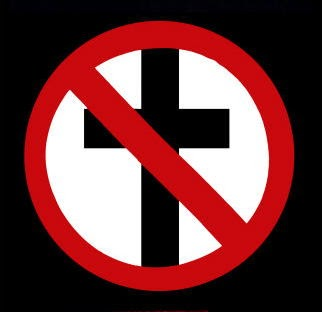 So I also am not immune to this denial.

It’s not real denial if you possess the self-awareness most right-wingers don’t.