$16.99: https://www.amazon.com/gp/product/B01KFHL17S. There are a bunch of them available for <$20.
I have one of these and it’s pretty cool. Only VGA resolution, but it works fine. Has been handy to look inside the walls a couple times during a kitchen remodel.

Finally, something to take my amateur surgery practise to the next level.

This is so we can check on Richard Gere’s gerbil, right?

“Yep, it’s a lemon alright. I guess we can put that one to rest.”

getting a better view of the problem usually requires some laborious disassembly, or a desperate call to the nearest handyman.

Expect once you’ve used the camera to see what’s wrong, aren’t you going to have to engage in the laborious disassembly or desperate call anyway?

Perhaps this camera exploits the principle that a “mysterious water leak or strange rattle” will immediately cease so long as it is kept under close observation?

You know that for $20-40, these endoscopic (and Non-medical) cameras are going to get put in a bunch of places that they probably shouldn’t be.

…this camera is fully compatible with Mac, Windows, Android and iOS.

No Linux? No BSD?

Having one of these things, I will warn you the cable is not stiff enough to use it as a snake. You will not be able to force the camera around corners, such as into my dryer to check for lint. You will need to visit the home store, buy a cheap snake, and tape the camera to the snake head.

In answer to another’s question, yes, these will work on linux. Linux thinks they are generic webcams, from their usb id’s.

Further, on Android, you will have to install an app to display the video from the gadget. There are free apps available on Google Play.

I’ve always wanted to give myself an endoscopy.

You know that for $20-40, these endoscopic (and Non-medical) cameras are going to get put in a bunch of places that they probably shouldn’t be.

And sometimes - if the cable breaks, someone at the ER will have to use another endoscopic camera to find it.

Really, I think all BoingBoing product recommendations should answer the question, “Can I put it in my ass?”, but this one more than most.

Rule 34. What has been seen cannot be unseen. 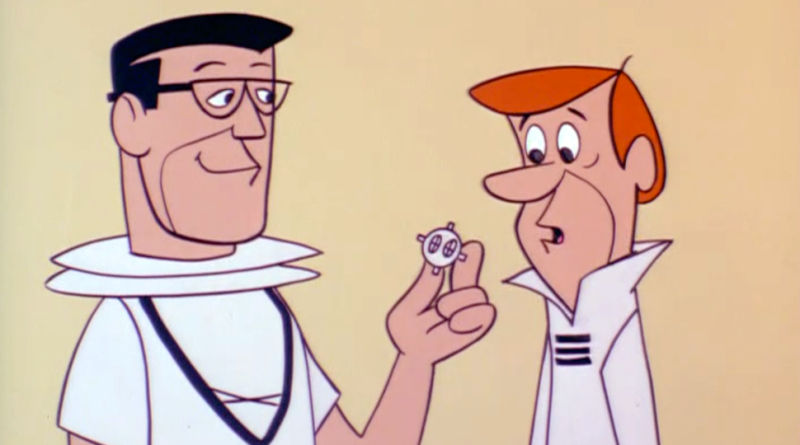 It’s endoscopes all the way down!

You don’t want to mess with Big Endoscope.

I don’t want to know this, but when you get an endoscope from both ends in the same visit, they call it the “golden spike”.

I’ve only had one, and there is no preferred end really, but mine was top down.

And I woke up in the middle of it and I remember it. NIGHTMARES!

When I first left the military, I was broke and had to use the VA for my medical needs. While the US government is wasting your money, I know that it is not splurging on namby-pamby forget-me drugs or sedatives for colonoscopies. Just say RELAX really loud.