Did Jesus want to be worshipped?

Originally published at: Did Jesus want to be worshipped? | Boing Boing

No well-adjusted person wants to be worshipped. I’d like to think that Josh of Nazareth would have been as horrified at the prospect as Brian was.

Did these edits distort the Word?

That’s especially true of the King James edition… but pretty much once the bible was codified in the… 3rd or 4th century, it was political. But then again, I don’t think it’s so easy to separate out faith and politics for much of history - as one was the other for much of human history. Reza Aslan argued that the historical Jesus was very much a political figure, in that he was a zealot with aims to free his people from Roman oppression. Even today, when we’re supposed to live in the age of secularism, western secularism is underpinned by protestant ideology…

IIRC one of the sticking points of the Geneva edition of the Bible was that there were side notes from translators in the margins which in one instance suggests that it’s the duty of all believers to rebel against tyrannical kings which James didn’t like very much.

Jesus wanted a Pepsi, a chunking big bean & chez burrito, some kicking waves so he could walk in them, oh yeah, some wakey bakey w/ the sensi bud.

That’s it, that’s all Jesus wanted.

"… it’s hard to see Christ for priests. That happens when
A poet engenders generations of advertising men."
– “Quite Apart from the Holy Ghost”, Adrian Mitchell

And some decent birks.

JHC is it too much to ask?

Are you sure that was Jesus? Or are you thinking of Buddy Christ? 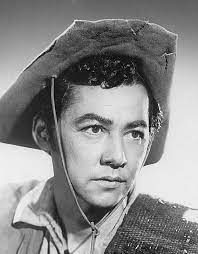 Greek didn’t even have an indefinite article, it uses the definite one all over the place. For example here it says “I am son of the god”

Sadly the most visible religious so called leaders want to compel obedience rather than persuade people to live good lives. They want to blur the lines between Jesus and Republican politicians and the lines between God and rich people.

Interesting to see Alan Watts getting some attention again. I saw him speak when I was in college. Pretty much everybody I knew read “The Book: On the Taboo Against Knowing Who You Are”. It’s hard to overstate the influence that Watts had on the so-called “hippies” (a word that we didn’t use ourselves, BTW).

My 18 year-old self recommends Watts’ books; I may take another look to see what my Venerable Elder self thinks.

I’m not fully on board with the existence of a historical Jesus to begin with, but John 14:6 is a bit sus.

“I am the way, and the truth, and the life; no one comes to the Father but though Me.”

For serious, beware those who seek to be worshipped. Not healthy. Joseph Smith for example.

Talking with the average Christian about these things is like an Allegory of the Cave or “red pill blue pill” discussion.

In the four Gospels Jesus is a pretty cool person, someone who cares about the downtrodden and wants to help them, and basically says “we can solve these problems if we all just treat each other with respect.” That got turned into “Jesus is Lord and you will live forever and be granted favor if you accept it so.”

Sometimes people will ask me if I’m a Christian or if I believe in god and I don’t know what to tell them, because we’re using two different frames of reference.

It’s not so clear cut. There are statements to such effect in scripture.

I make no representations about the quality of the sites below, but they provide lists of where these statements appear in scripture. 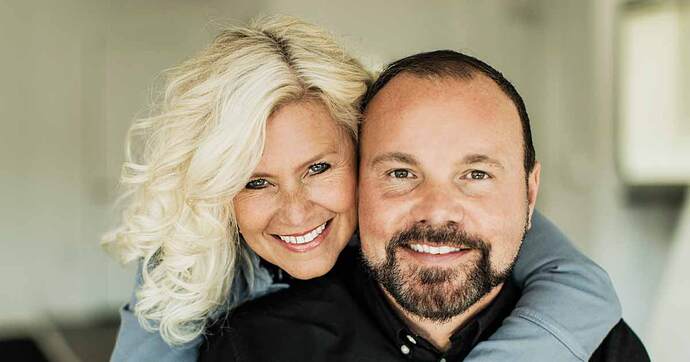 People outside the church have always thought we are mistaken about Jesus and His claims. But their newest objections to Christianity have taken a harsher turn. These criticisms are not just vaguely intellectual. They get highly emotional. People... 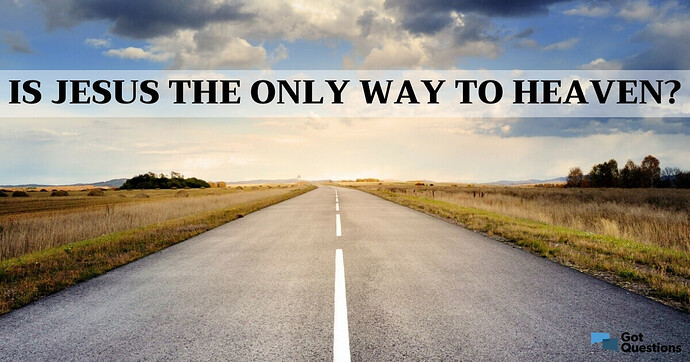 Is Jesus the only way to Heaven? | GotQuestions.org

Right, but what does “except through me” really mean? Does that mean we worship Jesus, or that rather his path of treating each other like family is the way to achieve paradise on Earth? I much of what Jesus says as poem or parable, not as literal.

“Set your bread on the water, and it will come back a hundred-fold. . . but who wants a hundred loaves of wet bread.” --Benny Hill

It varies from Gospel to Gospel, but the text is there.