Wouldn’t that be something I would just flee screaming in terror from?

Oh yeah all vacation time has to be taken the year it accrued or lose it… So yeah I do need to take it or poof… cause work/life balance?

Why does everything I post in the ‘Have You Seen THIS?’ thread seem to turn up on BB a day or so later?

Haven’t I always said that shorter is better (unless we’re talking APL or Perl)?

No reason that I can think of?

My wife wasn’t keen on a lambic, she wants a Scottish ale, so I finally convinced her with a…

Isn’t it just the perfect blend mold and yeast? A delicious treat made from plant piss?

You know the idea had crossed my mind? Besides the brettanomyces aren’t they similar cultures? (They are)

Wow, where the heck did you find that?

Don’t I get all my cool beers at Tully’s in Wells, ME? Or sometimes Coastal?

Is that kissing cousins with Rumchata?

Hm, perhaps I should visit my local brew-selling establishments and see what’s new?

How does that Labmbrucha taste, anyway?

If you expect it to be a little weird, are you unlikely to be disappointed?

If you dislike it tasting weird, aren’t you hanging out with the wrong crowd?

@chgoliz did you go to that Infinite Monkey Cage recording in Chicago? Wasn’t it on Radio 4 as part of the latest series?

Don’t I get the podcast version so I can hear the bits that are not edited out for radio? And yeah @chgoliz did you get to go to that?

Do you enjoy the bits which were not good enough for the radio?

How do I tell which ones they are?

@Mindysan33: Have you seen these yet? 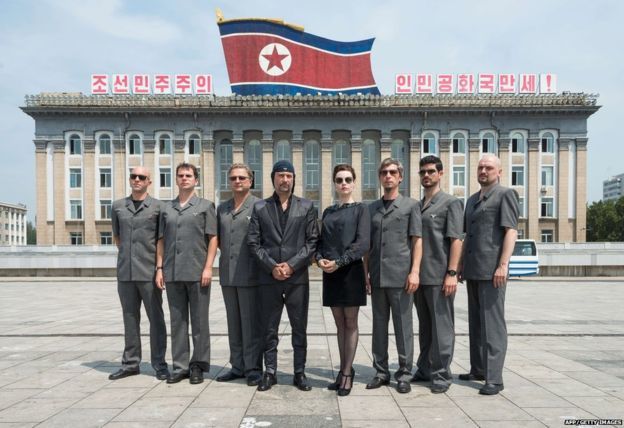 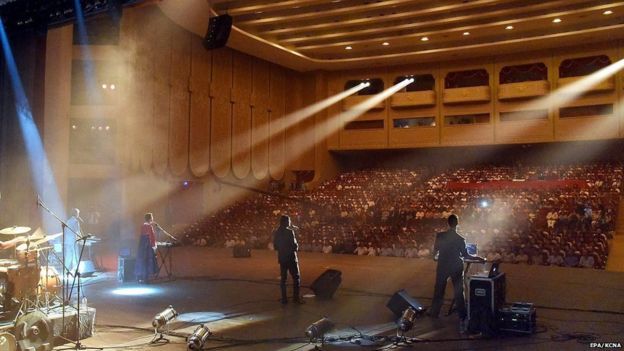 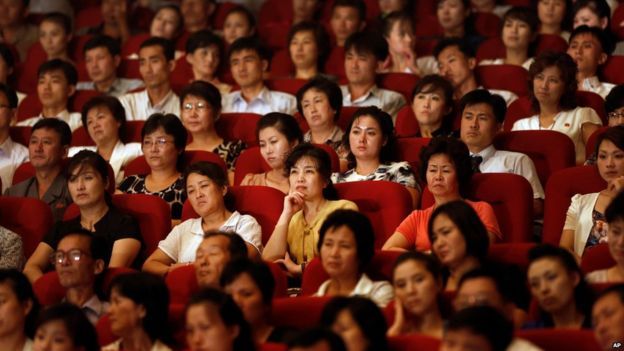 As the band promised before travelling to North Korea, they played a number of songs from The Sound of Music, including Edelweiss, Do-Re-Mi and The Hills Are Alive.

Am I the only one? Laibach singing any of those sounds hilarious.