Ah, but in WHICH direction? 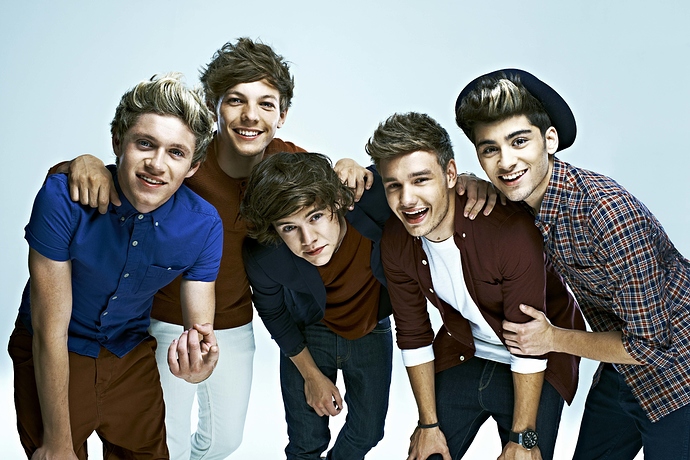 Did I mention that third generation?

It’s hard to be in the sandwich time when one’s children are not fully on their own yet while simultaneously one’s parents start having major medical issues and you know it might not be long so you want to spend as much time together as possible but damn is it hard to travel with teens and the elderly in one group!

Did I mention that my version of ol’ walking around involves meandering to the new Greenway and hanging out while someone goes to the North End to get cannoli for everyone? I could have been more specific.

Which half do you think I’m doing?

Why did you guys not tell me to go to bed an hour ago?

Did I go to bed early and miss a party? Why do you hard core folks always go to town on Thursdays? Can I catch up during amateuer hour?

Why do you hard core folks always go to town on Thursdays? 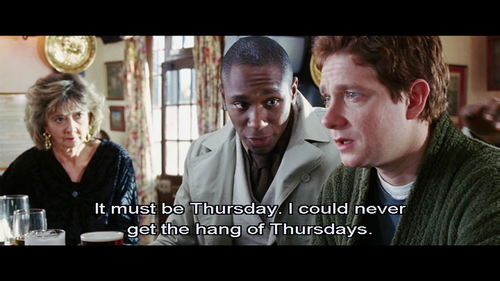 Isn’t that practically next door by American standards?

Can you forgive me for falling into the “pit the coasts against each other” trap? Don’t I live in a western “flyover” state too? Maybe it has to do with living in the Bay Area when people thought a 2 hour commute each way for work was sane?

a 2 hour commute each way for work

Didn’t I myself chuck that one right out the window? They were stunned.

What’s going on with the avatars for people who didn’t choose custom images? Are we going through another weekend code change?

There’s an East coast too?

What’s going on with the avatars for people

Yeah, did I see a couple of them change colors? Like, mid-thread?

(Figured it was a one-off browser thing and I need to restart Chrome.)

Aren’t they all blank for me at the moment?

So when people say “the other side of the pond”, do you imagine them going the long way around? Where exactly did you expect us to put “New England”?

all blank for me

(Could always throw a screenshot in a new Meta topic and @ some people?)

Since It’s happened before, am I not that worried?

Did I really just have to break my tenant out of her own room? How does a normal doorknob latch fail like that? 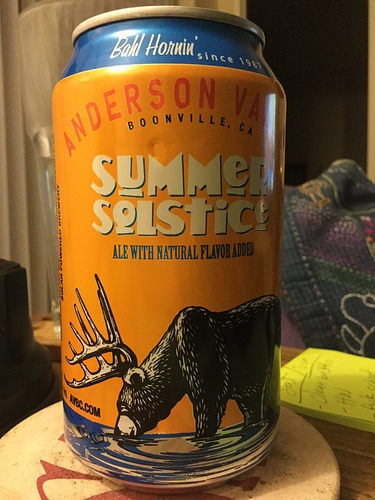 It ain’t as tasty as the one I got on draft a few weeks ago, but then again, what canned beer is?