Did you miss National Spam Musubi Day? It's never too late to enjoy this delicious treat

Originally published at: Did you miss National Spam Musubi Day? It's never too late to enjoy this delicious treat | Boing Boing

It’s never too late to enjoy this delicious treat

Found it in Fukuoka at an Oktoberfest back before the weird times: 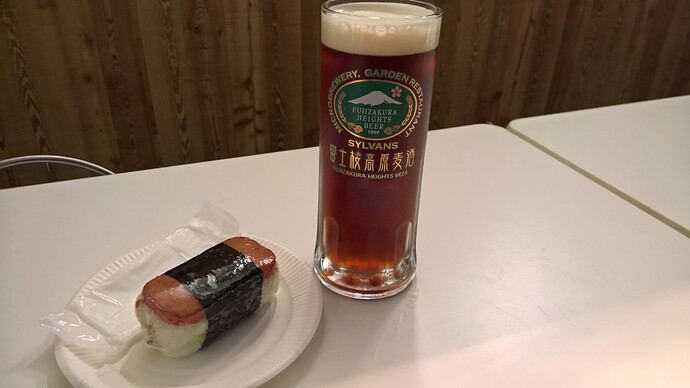 My son says it was a go-to morning snack for him and friends. Purchased at gas stations.

In Hawaii, Spam is a beloved comfort food, with cans of the gelatinous pork bricks found in virtually every cupboard. Hoping to cash in... 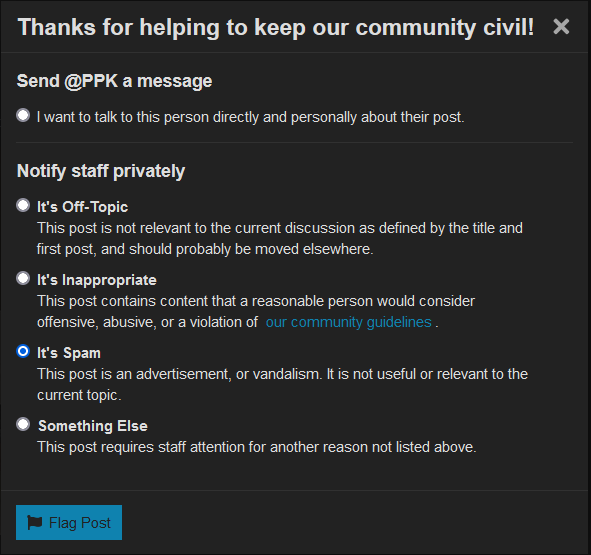 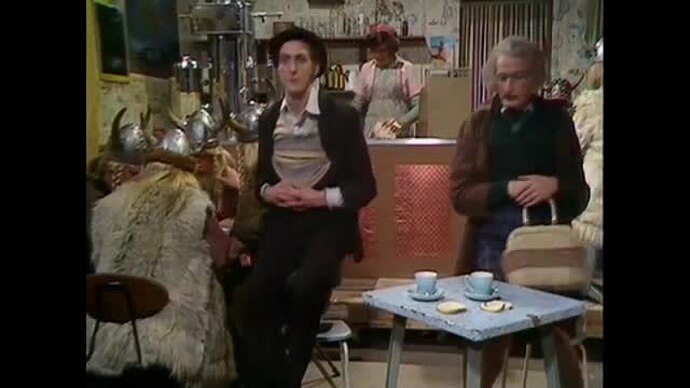 Monty Python’s Flying Circus”, a BBC comedy series starring Graham Chapman, John Cleese, Eric Idle, Terry Jones and Michael Palin with animation by Terry Gilliam, made its debut on BBC1 on October 5, 1969. There were 4 series in total and the... 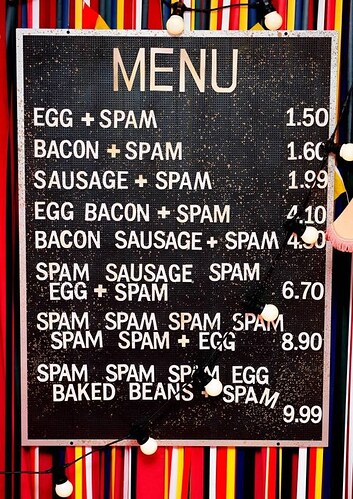 I like potato rostis with cubes of spam mixed in with the grated tatos. With fried eggs on the top. Mmmmm.

Potato rosti/hash brown tip: point a fan at the skillet while they’re cooking to blow all the steam away. Crispiest rostis ever.

Yes, the wife discovered this delicacy during her time in Hawaii.
I took a batch to the office potluck a few years back and was banned from bringing it again…
Philistines.

When I first moved to New Jersey and tried Pork Roll (or Taylor Ham for those in North Jersey), I said it tasted like Spam, and my opinion was not well received. It does, though. I don’t like either one.

I missed it. But I didn’t miss it. 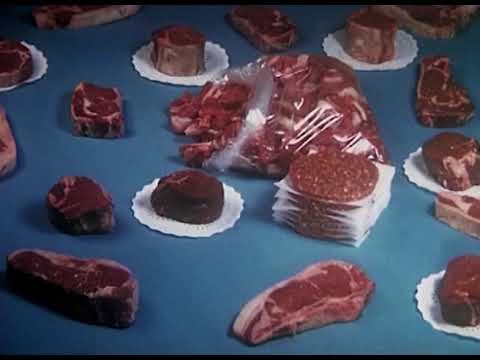