Here’s what Dinesh should have said:

The Sheriff of Yuma County called me after seeing the film and said, “Sir, your documentary made me think twice about the election results in Yuma County. I watched this documentary with five other sheriff’s deputies, and all of these big, burly men were sobbing and crying. You should have seen it, sir. They were distraught that Trump’s election was stolen, sir.”

Many people are saying those Sir Stories featuring burly men crying are one hundred percent true!

D’Souza is a professional “grievance man baby” in the employ of any GQP/KKKpublican that pays him.

I watched this documentary with five other sheriff’s deputies, and all of these big, burly men were sobbing and crying.

Roids can do that to ya, sudden mood swings and temper tantrums are a side effect.

Wash his mouth out with these 20 mules. 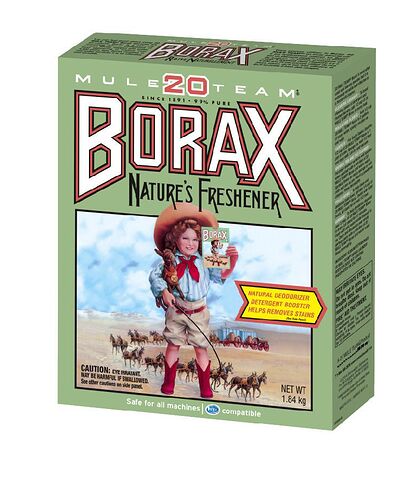 D’Souza thinks getting pardoned once means he can never be arrested for anything ever again.

“Three May Keep a Secret if Two are Dead.” —Benjamin Franklin

The likelihood of any conspiracy succeeding drops precipitously with each additional co-conspirator. The MAGA idiots are pushing the narrative that thousands of unscrupulous people were convinced to cast false votes for promises of money… and yet not one of those greedy individuals has come forward in the hopes of making more money by sharing their story.

Besides, if the Democrats could really organize that well they wouldn’t need to cheat in order to win elections.

I wonder if changes to Incitement laws would help prevent these lying liars from lying?
Legal minds please weigh in…

If they could do that well, no Republican would ever win anywhere.

“Three May Keep a Secret if Two are Dead.” —Benjamin Franklin

Dinesh D’Felon should be rotting in prison.

He would be in Jail but Trump pardonned him I thought.

This is the guy who insisted that “Thailand” was pronounced “Thigh-land” in British English, so I’m not really surprised.

It’s a commentary on the modern American right that a has-been like convicted felon Distorts D’Trutha still gets their attention after all this time.

Thousands of mules, who knows how many people needed in addition to coordinate them all.

And not one has stepped forward to claim the big payday a person would get for ratting out the supposed steal.

The Democrats stole the presidency but forgot about the Senate?

And they arent even claiming that the ballots were fraudulent!
And the only reason they “know” these ballots went Democratic is… the race of the alleged “harvester.”

What’s amazing is that Fox, AONN, and NewsMax – NewsMax! – are refusing to air these claims!