Can I just get a ballcap to wear that says this?

They also have a coffee mug. Pretty neat, although I can’t get a good screen shot of it. 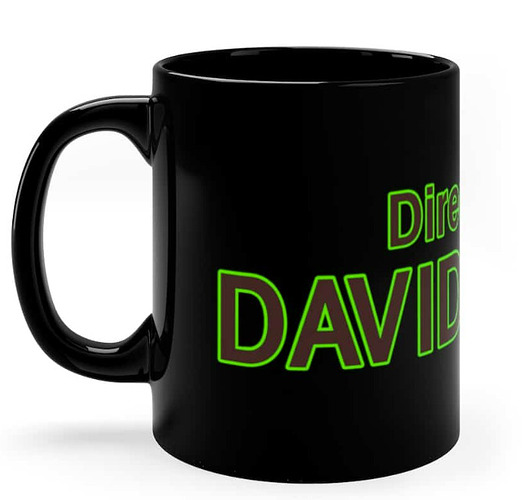 I’m not all that familiar with his work, but I don’t think anything Lynch made was as actively hateful as the real world is these days

No, but he had his share of villains that people were struggling against in his films/shows - Bob in Twin Peaks, whatever the hell was going on in the episode with the atomic bomb (which I still think is one of the best things he’s ever done), the mother in Wild at Heart, etc… The struggle between good and evil always play a central role in his works, I’d argue, and he seeks to explore the impact that has on the people caught up in that struggle. That’s likely the heart of Twin Peaks, especially. How do people get caught up in darkness and how does that shape communities. That’s Laura Palmer’s entire arc. So by extension… How do WE get caught up in the struggle between good and evil and how does that shape us? 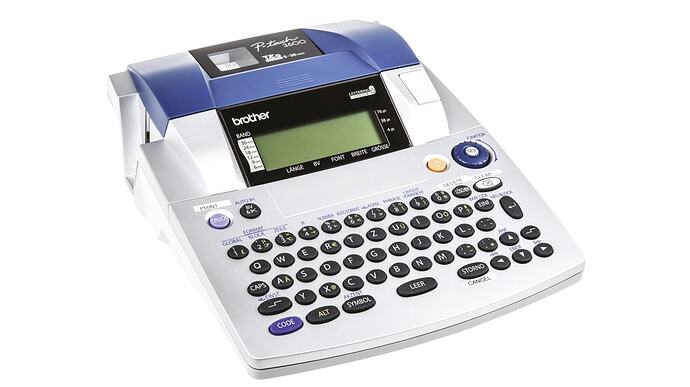 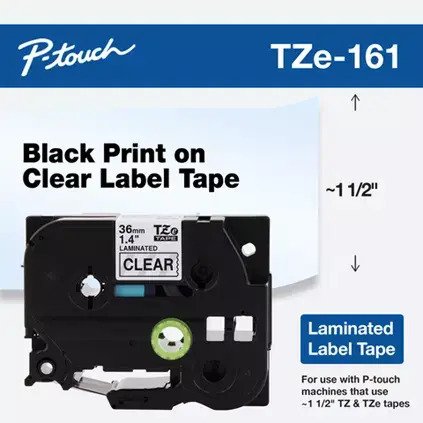 Can I just get a ballcap to wear that says this?

Easy. More than a few custom cap makers out there.

You know, I was just theorizing with all the Depp, and Weinstein, Spacey court stuff. I wonder if David Lynch took influences he saw from Hollywood.