This post title should have been… “Disney+ -sized Protagonist Debuted”. tee hee. Sorry, I thought it was clever.

" Disney debuts plus-sized protagonist… in a short film… available on their sreaming service."

Stares in Balloo and Baymax 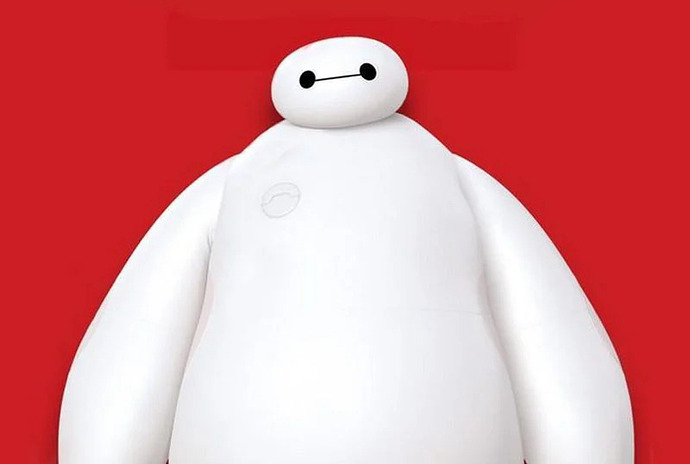 I always knew I was a Disney princess.

In the video linked above, you can watch the trailer for a host of new animated short films on Disney Plus, including one called Reflect about a plus-sized ballerina.

Not their first plus-sized ballerina. Hyacinth Hippo appeared 82 years ago. I always thought they did a great job animating her, and that she and Ben Ali Gator had wonderful chemistry together. 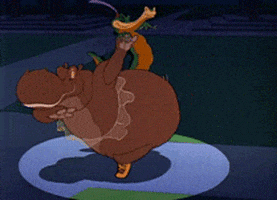 Those are sidekicks, not protagonists. There has always been more diversity…if largely non-human…in sidekicks. Different sizes and shapes and even accents sometimes, but they are much rarer in the stars.

Those are sidekicks, not protagonists

I get the jist. But Balloo got his own TV show.
More worrying is the use of weight in villains.

Same goes for Baloo in the Talespin cartoon.

Remember the episode where he goes to a weight-loss spa, but in a hilarious mixup winds up at a prison camp instead? And then he eventually figures it out, but it turns out he needs to lose even more weight in order to escape on a fellow prisoner’s improvised escape aircraft? Only the escape aircraft is actually a flying bomb intended to blow up a strategic gruel reserve? And the attack actually succeeds?

Those were some different times.

More worrying is the use of weight in villains.

I would argue that their scariest villains were mostly anorexic. Ursula had a sexy self-confidence, if anything. 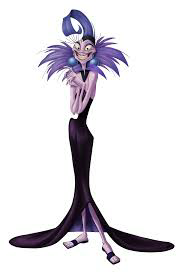 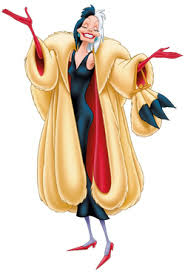 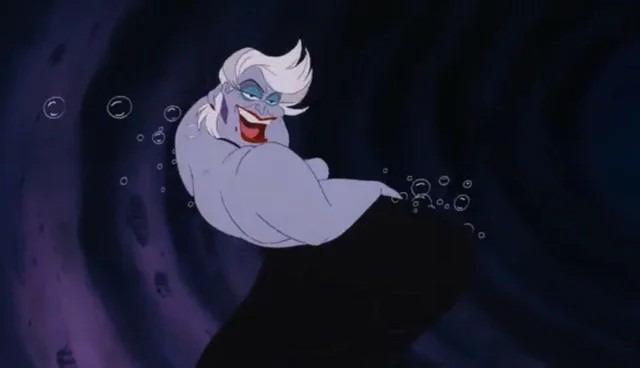 More worrying is the use of weight in villains.

Even the male villains are most often on the thin side, like Hook or Scar or Frollo or Dr. Facilier.

the Queen of Hearts wasn’t even really overweight, just largely-proportioned.

In the case of the latest version, perhaps a bit encephalitic. 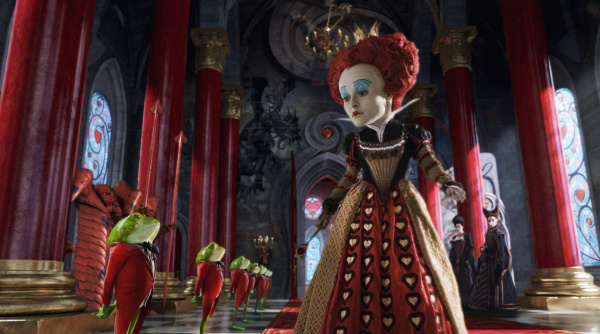 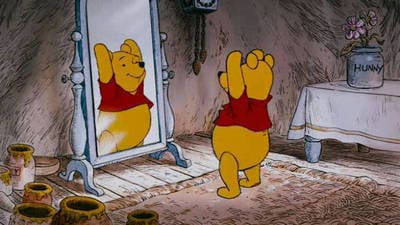