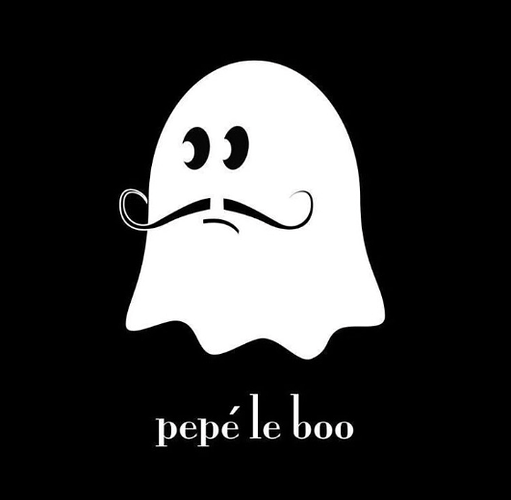 But the original film is still fine, right?

It grieves me, the thought of exposing our kids to darkness. . .

Even the devil wouldn’t be this big a killjoy.

Is this not satire? I swear I saw this woman’s full post and it had to be satire.

“I believe whatever comes in our TV screens”

I don’t know which to make fun of… the cheap knock-off of a less than memorable movie or the thoughtless Christian parent.

When I was growing up in a conservative fundamentalist family, it was people like this lady who believed in real witchcraft that creeped me out the most. They’re like Chick Tracts in human form. All paranoia and babbling and dire bullshit and it inevitably meant you were going to be subjected to something boring, like Halloween is canceled and you have to do a square dance party instead because Jesus apparently likes a nice do-si-do and other Boomer childhood activities.

The plan is finally coming together…

Well that does now explain why I started a life of crime and making meth in an RV after watching Breaking Bad. Damn TV.

Once you believe in one form of magic, why not all the rest?

As Carl Sagan said, science is the candle in the darkness. The subtext point is that everything else is the same darkness. When you have incorrect criteria for discerning real from fantasy, all fantasy becomes real to you.

It’s all the same darkness.

Clearly she has not met my kids, they are usually the ones unleashing hell on the world, not the other way around.

possibly obligatory in a breaking the fourth wall context , relevant section starts around 1:35 , but the lead up is also well worthwhile
Don't Crush that Dwarf, Hand me the Pliers. PT 2 - YouTube , as is the following sketch