What’s wrong with plastic containers, though?

Nothing wrong with plastic. Plastic is superior if you are clumsy or have self-feeding children, because it doesn’t shatter into a million deadly shards on being dropped on the floor. Considering how often food containers take an unscheduled and graceless exit from my fridge and freezer, glass containers are a phenomenally bad idea for people like me.

Be warned - those lids don’t form a very tight seal, so liquids will leak if you don’t keep the containers perfectly level.

Microwaving. Some folks say stuff about leaching chemicals, but I don’t really know about that. What I DO know is that I can taste the plastic in the food if I reheat in the plastic container.

A small downside to plastic containers is that they can get discolored from things like tomato sauce, depending on the type of plastic.

Another downside is if you put really hot food in it, or if you’re re-heating, you can also cause this discoloration to happen. And of course hot foods + plastic is unhealthy.

I still use some plastic containers but its generally for foods i have no intention to heat up in it, and also food that has already cooled down. For hot foods i have a set of Pyrex that i enjoy using, and they seal well.

The leeching depends greatly on the kind of plastic used (there are studies on the leeching so the evidence is there). Still if one is going to reheat food use a plate or use a glass container.

Also if one is going to put food into the container and it’s hot to begin with then dont use plastic or wait until it fully cools down.

And of course hot foods + plastic is unhealthy.

I often hear people say this as if it’s a universally accepted fact, but all I’ve seen are some very vague stories about how specific types of plastic might leach some chemicals into food at certain temperatures, and they might be unhealthy in a vague sort of way.

Love these things, but on the round bowls it wasn’t too long before the lids warped and wouldn’t seal anymore.

Vague in what sense? You’re just a google search away into research papers and studies. It’s a fact. 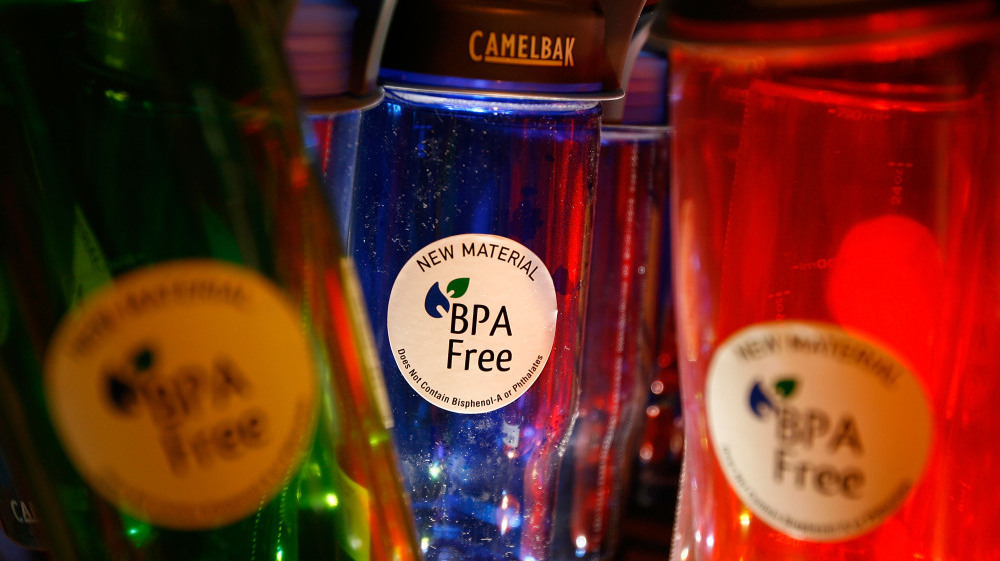 Concerns about plastics have centered on those containing BPA, a compound that's been widely criticized because it mimics estrogen. But a new study finds that most plastic products, from sippy cups to food wraps, can release chemicals that act...

and study its referring to:

Background: Chemicals having estrogenic activity (EA) reportedly cause many adverse health effects, especially at low (picomolar to nanomolar) doses in fetal and juvenile mammals.Objectives: We sought to determine whether commercially available...

There are other studies on this as well.

“Be warned - those lids don’t form a very tight seal, so liquids will leak if you don’t keep the containers perfectly level.”

Wheras with plastic containers you can get lockable lids that provide a leakproof seal. Not really seeing the actual benefits of glass containers, here – just a shift in marketing trends to take advantage of the BPA scare to upsell people to more expensive, more breakable, more profitable containers.

One of the first lines in that article is:
But it’s still unclear whether people are being harmed by BPA or any other so-called estrogenic chemicals in plastics.

It’s still scientifically very unclear. So “hot foods + plastic is unhealthy” is in no way a “fact”. It’s a cautious guess.

I have Pyrex and plastic containers and… While I prefer Pyrex for taking things to say a get together, for everything else I use plastic, ball jars, or bags.

If you wash plastic tubs with warm water and don’t microwave them they last quite a long time. Or if you put them in a dishwasher make sure they are on top.

My plastic food containers are a lot cheaper, and, despite all the warnings, I have not yet grown breasts.

Those might be the original formula for Pyrex (borosilicate) rather than the tempered glass that Corning sells in the US under the Pyrex brand.

AFAIK, you can’t buy borosilicate Pyrex in the US at all anymore.

I use glass canning jars for a lot of leftovers. The vertical shape is very efficient, liquids are sealed inside, and the lids are easily replaceable. I can get a case 6-24 depending upon size, for about $7 at Ace Hardware. Please note that Pyrex isn’t really Pyrex anymore, it hasn’t been made from borosilicate glass since 1998. Do a Google search for ‘exploding Pyrex’. http://nowiknow.com/the-war-against-pyrex/

Always a bridesmaid, never the bride – and even so we have to wear those little bags filled with rice.