DNC alerts FBI to phishing attack on its voter database 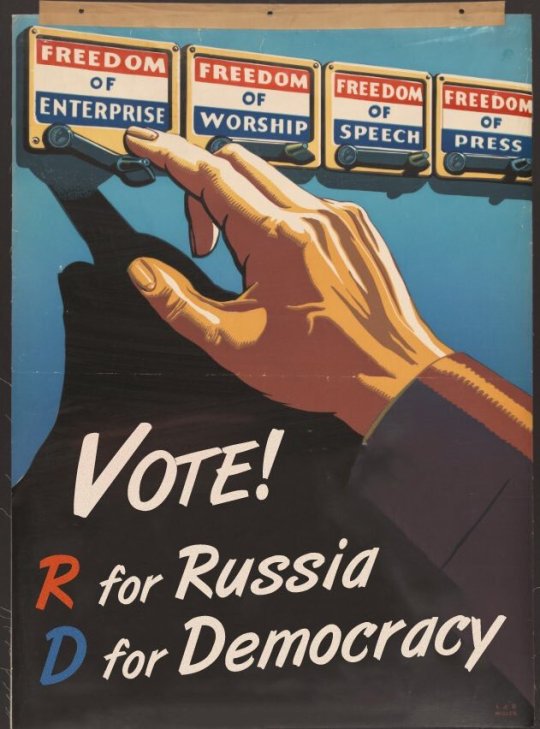 I think I heard the Cali party was getting spearfished too, or maybe it was a local party. And here we thought the Russians packed up and went home.

And of course, there could be other bad actors as well. The 21c is getting exciting!

And here we thought the Russians packed up and went home.

Who thought that? And why?

Pretty much since '16 security researchers and intelligence officials have been routinely telling us that the Russians were still going. Nothing or not enough was being done to prevent it from happening again. And for weeks there have been credible reports of them gearing up again for the '18 election. Its all been widely reported in the press. This isn’t the first attempt to be caught specifically targeting the midterms. Its not even the first attack to get caught this week.

Why don’t Russia and USA just get together and agree to stop interfering in each other’s elections?

“The fake page was designed to look exactly like the login page Democratic Party officials and campaigns across the country use for ‘Votebuilder,’ which hosts the DNC’s database.
The bad guys’ idea was to spoof a familiar site and get users to hand over their login credentials, then misuse those credentials for who knows what nefarious purpose.”

Yes, much better than the US! They even know the results in advance.

They even know the results in advance.

Which saves a fortune in campaign donations. Much better.

Turns out it was just a test. Nice to see the DNC actually addressing the issue proactively. 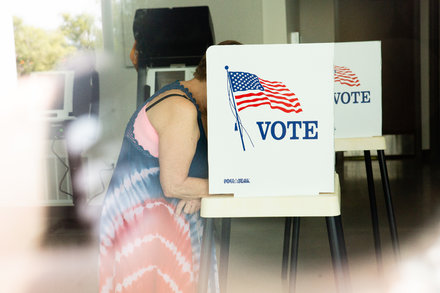 The Democratic National Committee says suspicious activity was merely a test by the Michigan Democratic Party, which did not inform the national committee.

Nothing new or sophisticated about the attack. Fake MS Office portal phishing scams show up in our users inboxes every day since we moved from Gmail as our provider to MS Exchange. It seems the MS product is pretty awful at detecting and blocking these kinds of emails.

Turns out it was just a test.

You know, it just occurred to me that Sneakers has actually aged pretty well for a Hollywood caper about computer hacking.

Still my password, after all those years-- my passport to Internet Adventure!

Attackers based in Russia (and those pretending to be) have been attempting to infiltrate US federal and state computer systems for decades, along with attackers from every other part of the globe.

Now that our voting systems are based on poorly secured, unauditable computers, and our political parties are keeping voter profiles on Internet-connected, poorly secured computers, it’s unsurprising, nay, inevitable that those machines are being targeted.

But US governments and political parties, instead of fixing the problems, prefer to use this as a way to whip up nationalist fervor. We’ve always been at war with Oceania Iran China Russia!

It’s like a naked supermodel complaining that someone is looking at them; yeah, OK, sure, it’s true, but the solution is not to gouge out anyone’s eyes, it’s to put some clothes on or go indoors.

Interesting thing that. You may have noticed that an awful lot of that “nationalist ferver” takes the form of calling for it to be fixed, countered, and answered. That the intelligence, law enforcement, and security people who’s job it would be to fix it have begun to break with usual practice in their field. By warning the general public about it directly, leaking information, and publicly criticizing the lack of action. Up to and including naming those who are holding them back.

And that the people most empowered to fix it. The people keeping all those guys from fixing it. The ones being named as not doing enough. The ones backing off sanctions, and refusing to provide funding or direction to our cyber security apparatus. Are the very same people that benefited directly from the largest, and most publicly known example.

But, man, I’m sure thats just political noise. I’m sure Trump just doesnt want to whip people into a ferver with baseless nationalist nonsense. That’s not his thing at all.

What I’ve noticed is that this is all playing out like some clever folks here on BBS predicted - months before the election.

I wish I could remember who it was… but when I said “Trump’s going to win” somebody else said “that’s not what worries me. What worries me is that whn he wins, liberals will take a hard right turn, and start using the same tactics Trump is using now. It’s probably inevitable.” or words to that effect. Maybe it was @lapsedpacifist? I dunno.

Theres a rather massive difference between calling for mass deportations of people, sewing hate, and restricting peoples rights, for ethnic purity reasons.

And concerns about confirmable actions by a government. Noone is freaking out because ethnic Russians are destroying our cultcha n hertidg. Noone is smearing ethnic Russians as rapists and criminals. And apart from that the alt right and white supremecists movements have had a serious Putin hard on for years.

That is a big ole boat load of false equivilence right there. You call me when the DNC carries out a decades long scheme to forcably block Russia Americans from the polls.

I’m not claiming nickels and dimes are equivalent, I’m saying they’re both money.

Saying that people who regard themselves as liberal used to try to rise above jingoism, and now many of them are wallowing in it, isn’t a condemnation of those that aren’t. Remember when former President Obama said Russia isn’t our enemy? I still agree with him. I think our enemies are a lot closer to home; they’re the Americans dividing our nation and subverting our voting system for money.

The behavior of the GOP is reprehensible and threatens all Americans of color. The behavior of the Democrats is also reprehensible and threatens every single human on the planet who doesn’t want to die in thermonuclear fire. If you want to get theological about it, I’m sure the GOPniks are considerably worse people, but that’s going to be cold comfort if Cold War v2.0 should heat up.

US governments and political parties, instead of fixing the problems, prefer to use this as a way to whip up nationalist fervor.

“Russians trying to mess with US Elections” might not be a new phenomenon, but “active and transparent cooperation from the highest levels of the U.S. government” is. 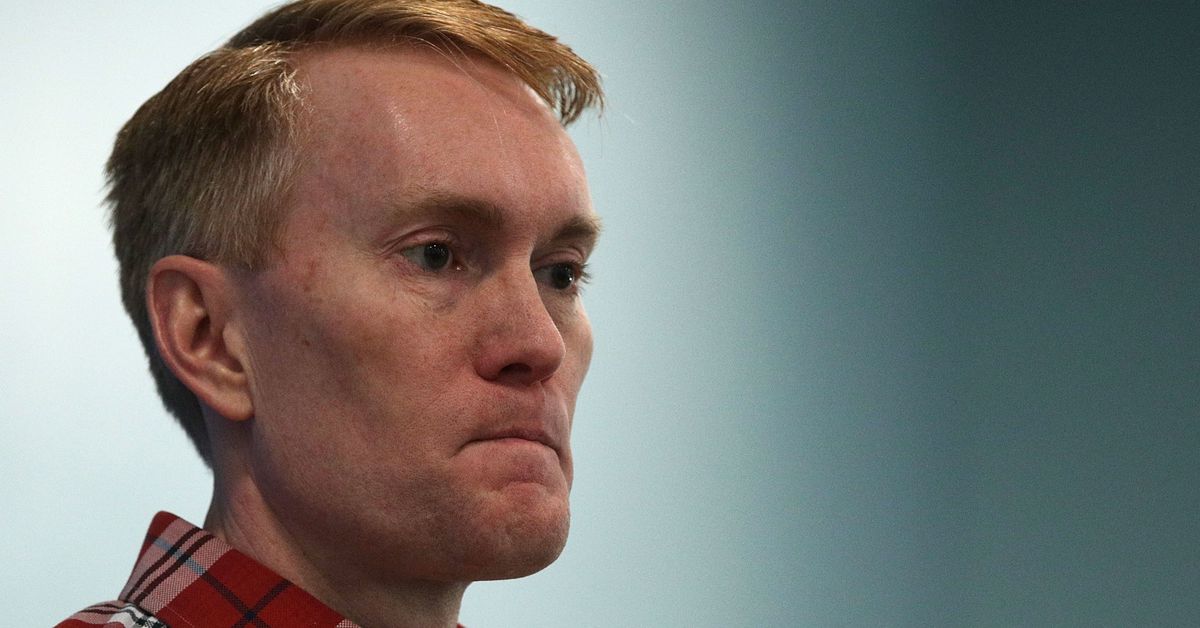 A Senate bill to stop election interference got squashed. It might be the White...

The Senate considered a bill to stop Russia, Iran, and others from interfering in US elections. The White House blocked it.