Do not taunt your mouse trap Jenga opponent

Now that’s my kind of game.

Didn’t know Gandalf went for that kind of thing, figured him more for D&D in his R&R.

Game night at the Y.

Don’t mess with The Dude when he’s concentrating; almost spilled his beverage.

That was the young Gandalf. When he was Gandalf the Black. And even then Saruman was an asshole.

jesus, their fingers look like theyve been doing this for too long.

Anybody who would play this game is likely to shank their opponent for unsportsmanlike behavior.

Speaking of which, I think I just came up with a book idea; 101 Games to Pass Prison Time. Cornhole or bean bag toss (also known regionally as baggo, bags, dummy boards, dadhole[citation needed], doghouse, sack toss, bean sack, or corn hole) is a lawn game in which players take turns throwing bags of corn (or bean bags) at a raised platform with a hole in the far end. A bag in the hole scores 3 points, while one on the platform scores 1 point. Play continues until a team or player reaches (or exceeds) the score of 21. Cornhole matches are played with two sets of bags, two platforms a...

Hide and Seek (Either Beginner mode during lockdowns or Expert mode where they get to use tracker dogs)
I Spy. The answer is Bars.
SaltMinecraft (IRL Edition)
And the ever popular Dilemma.

It’s like NASCAR. I was watching it for the skill and concentration of the participants. I would have been happy with a clean game. No one wants to see anyone get hurt.

But that’s his day job. Gandalf relaxing with D&D would be like a surgeon coming home after a long day and playing Operation, or an admiral playing Battleship after a war.

Prison rape = not a joke

One could use a canine Snappy Trainer and save their fingertips. 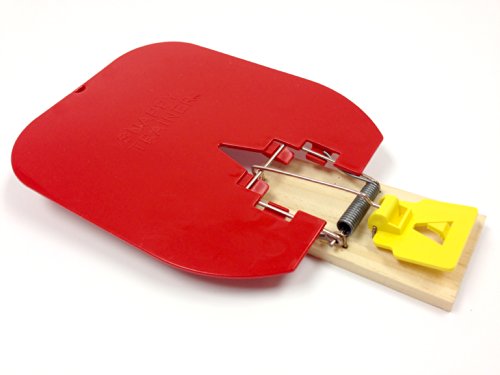 The original Snappy Trainer ® was the most effective, least expensive product of its type available. Still sold in 3 packs! Now shipped assembled with pride in the USA, deeper grooves under the mounti ...

*Slam
*Snap
Now let’s play my version of ‘got your nose’.