Do you have what it takes to be this guy's "Awesome Republican Goddess?" Take the quiz!

I blocked her and moved on 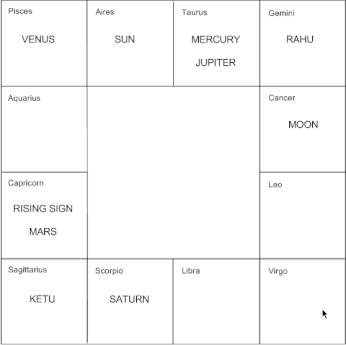 Does the hat make you look extra douchey? Like Kevin Federline levels? Probably a Tribly.

Jesus…I read through the whole thing and really need to take a shower now.

And I used to think the whole idea of an Anti-Christ was nonsense… The dude hasn’t stepped foot in a church that wasn’t also a photo op. The self-delusion of these people.

I blocked her and moved on

But she sounds awesome and Republican.

No, I meant awesomely Republican.

Sorry, but I’m not very complex. By “resonance” does he mean shagging?

But she sounds awesome and Republican.

No, I meant awesomely Republican.

Elves are wonderful. They provoke wonder.
Elves are marvellous. They cause marvels.
Elves are fantastic. They create fantasies.
Elves are glamorous. They project glamour.
Elves are enchanting. They weave enchantment.
Elves are terrific. They beget terror.
The thing about words is that meanings can twist just like a snake, and if you want to find snakes look for them behind words that have changed their meaning.
No one ever said elves are nice.
Elves are bad.

Swap Elves for Republicans, and it explains a lot about politics today

I looked through most of the site and I believe I know where to find exactly what he’s looking for in a life partner: https://www.realdoll.com/

Great to see All Gas No Brakes’ video featured here! His videos, and their subjects, captivate me. Something about the interviewer’s style is just so magnificent and peaceful while you know he’s screaming on the inside.

Another gem is the Flat Earth Conference

I hope he finds the woman he deserves.

…not a mild or simple woman

I can’t tell if it’s the “thumbs up” in the pics, or the hats. But he’s going to be “outside the box” for a long time.

(If you are wondering, yes the breadcrumbs lead straight to him, I didn’t just find a lookalike)

A .com CEO circa 1999 - to go along with his fancy Geocities website.

And for the record, there’s no such thing as a revolutionary database technology.

There’s more too. Once you know his real name and day job, you can quickly chase down a big pile 'o crazy.

I’m not sure how folks feel about posting much more.

I especially like the part where he complains about being the victim of both reverse racism and reverse sexism. He just oozes victimhood, doesn’t he?

I’m going with the tentative classification “TinderCube Guy”; because he manages to combine TimeCube-adjacent aura of mission critical screws loose and dubious grasp on consensus reality with an otherwise merely picky and demanding dating profile.

(edit: he’s also threatening to “uplift the computer industry”. I don’t think that “repositioning it onto a spiritual foundation” is going to go well. At all.) 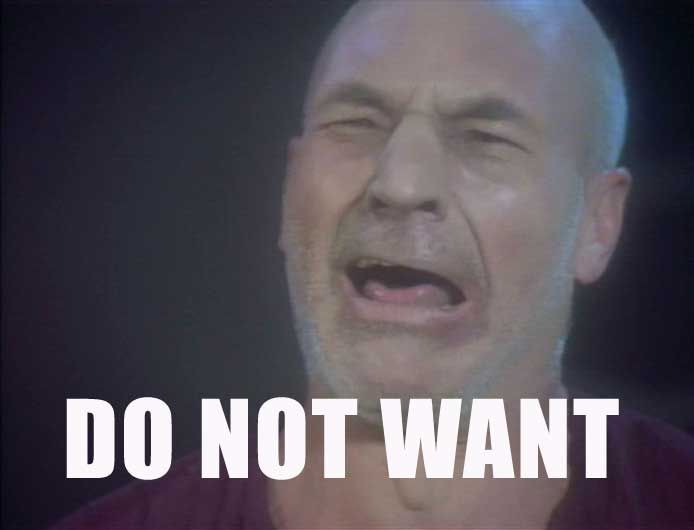