It’s only a matter of time before a high profile republican gets caught eating a baby.

So… that’s not one of the things I’ve ever been into anyway, but how do the logistics of having a rimjob and a drink at the same time even work?

His daughters now know what a rim job is now and that ISIS isn’t going to get them at the local Starbucks but in daddy’s hotel room.

but how do the logistics of having a rimjob and a drink at the same time even work?

I’ve thought about it. I can only come up with: Sippy cup.

Two things, kind of off topic but on topic.

Glad he got found out.

So, demanding the most subservient of sex acts from the woman while offering nothing in return.

Okay, there’s no need for kink shaming, but there’s still plenty of room for misogyny-shaming and hypocrisy-shaming.

Eroticization of tonsils is a new one for me. Points for that.

I wouldn’t even be surprised at this point if this was a honeypot type thing. He let himself be compromised and now an absolute Trumpist extremist is going to run on the Republican ticket. Their cult is sick. Rotten to its miserable core.

I’ll post it again here though. This is the guy on the Dem ticket in the area.

He’s going to need a lot of help. The stark difference between the ambiguous promises of “I hate the right things and will hurt the right people I promise” versus “here are problematic policies that should be examined” makes me both hopeful and sad. 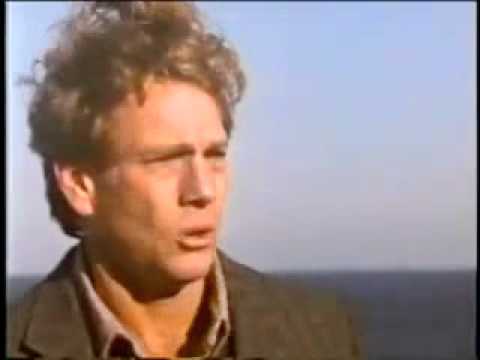 Who among us has not longed for a rim job - whatever that is.

Consider this: the congressman was one of the few GOP reps who voted to approve the Jan. 6 Commission. This scandal was unveiled by his Republican challengers. Revenge of the MAGAts.

pointing out hypocrisy among the death-cult elite is a fool’s game. they don’t recognize the concept at all unless they are trying to apply it to a democrat and as for shame, well, perhaps some of them make use of shame as bedroom foreplay but otherwise they are completely shameless.

Is there a bottom to how low conservative folks go? Because all I’m seeing is a dark abyss. 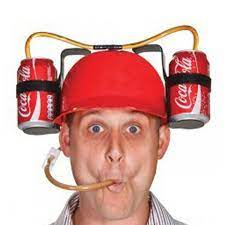 That’s his expression while this occurs.

This. Known adulterer and (based on this text alone) selfish sex partner loses everything, while known adulterer/rapist/sexual assailant who used campaign money to pay off women to deny past liaisons continues his activities with minimal repercussions.

That’s my feelings towards it: as long as everyone involved is consenting, you do whatever acts gives everyone the experience they want out of it. I can probably suggest some resources and helpful hints, even, but don’t be a disgusting hypocrite. (Or hell, even a respectable one.)