I wonder how this plays in a culture that has blue deities. 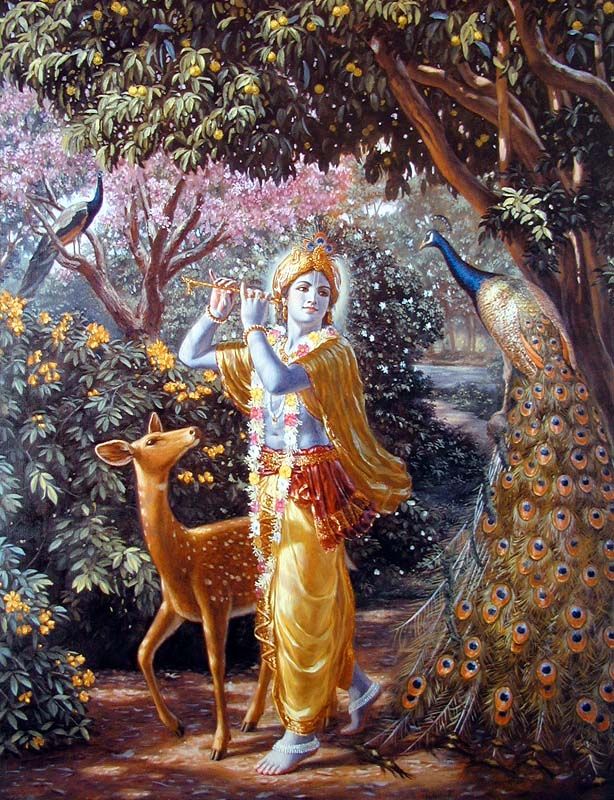 What color are YOUR dogs?
All Na’vi dogs are blue 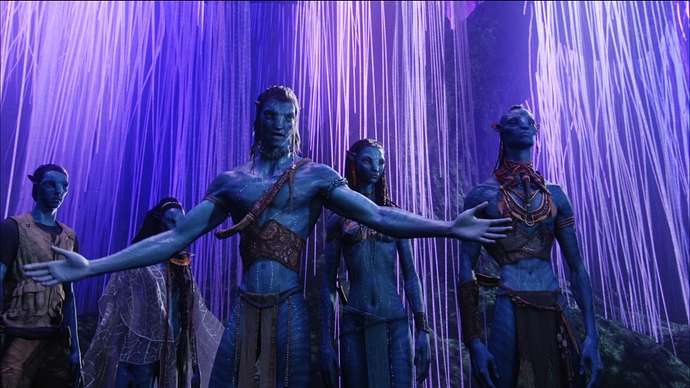 I believe this is what they call “collie in a coalmine.”

But are they Democrats?

The Blue Dog Coalition, commonly known as the Blue Dogs or Blue Dog Democrats, is a caucus of United States Congressional Representatives from the Democratic Party who identify as conservative Democrats. It was formed in 1995 during the 104th Congress to give more conservative members from the Democratic Party a unified voice after the Democrats' loss of Congress in the U.S. Congressional election of 1994. Blue Dog Coalition membership experienced a rapid decline in the 2010s, holding 14 seats in...

We do not know if birds, reptiles and other creatures are affected or if they have even died owing to the dye discharged into the air.

In fact, we do not know if millions of innocent children died!!! We also do not know if it was intentional! We do not know if the CEO roared with laughter while watching the adorable hypothetical birds and reptiles struggling for their last breath!

We have not confirmed that the airborne dyes make birds immortal.

But it seems pretty reasonable to assume that high levels of toxic chemicals in water will harm the creatures that live in or eat from that water.

Marketing campaign for a new chain of coffee shops.

We had a dog named Blue, he was black.
I can’t say he was a good dog, exactly, but he was my dog and I loved him until the day he died.

Why is Blue such a popular dog name? Or why was it? So many older songs singing about a dog named “Blue”.

When an animal’s coat is described as “blue”, it usually refers to a shade of grey that takes on a bluish tint, a diluted variant of a pure black coat. This designation is used for a variety of animals, including dog coats, some rat coats, cat coats, some chicken breeds, some horse coat colours and rabbit coat colours.

Yes I’m aware of where the term comes from, but I didn’t realize it was so popular as a name.

Or nicknaming a redhead “Red”.

You got me.
He came with it. 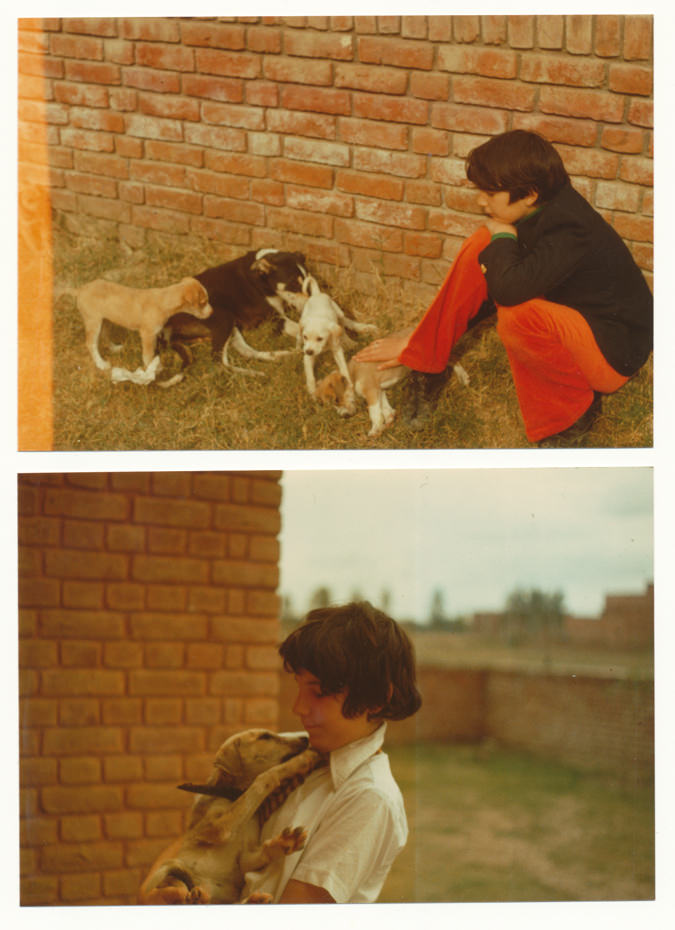 In ecology, the term pariah dog refers to free-ranging dogs that occupy an ecological niche based on waste from human settlements. When used in this manner, the term describes a large percentage of dogs worldwide, especially in developing countries, Eastern Europe and the Balkans. While most pariah dogs are free-ranging, not all free-ranging dogs are genetically pariah dogs. Though they are "outcasts" in the social sense, and thus may still be called pariahs by observers who are not cynologists,...

Are we sure these aren’t elderly dogs? 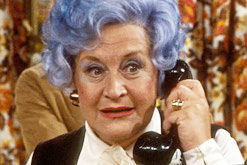 I imagine this is a tough case to crack for the scientists. If only we had a Clue.

These dogs in India are no joke, and are a problem unto themselves.

In the big cities, you can’t safely go out past about 9pm because that is when they get aggressive. They fight amongst themselves all night long, and mostly nap and look cute during the day. Periodically, they attack a person. 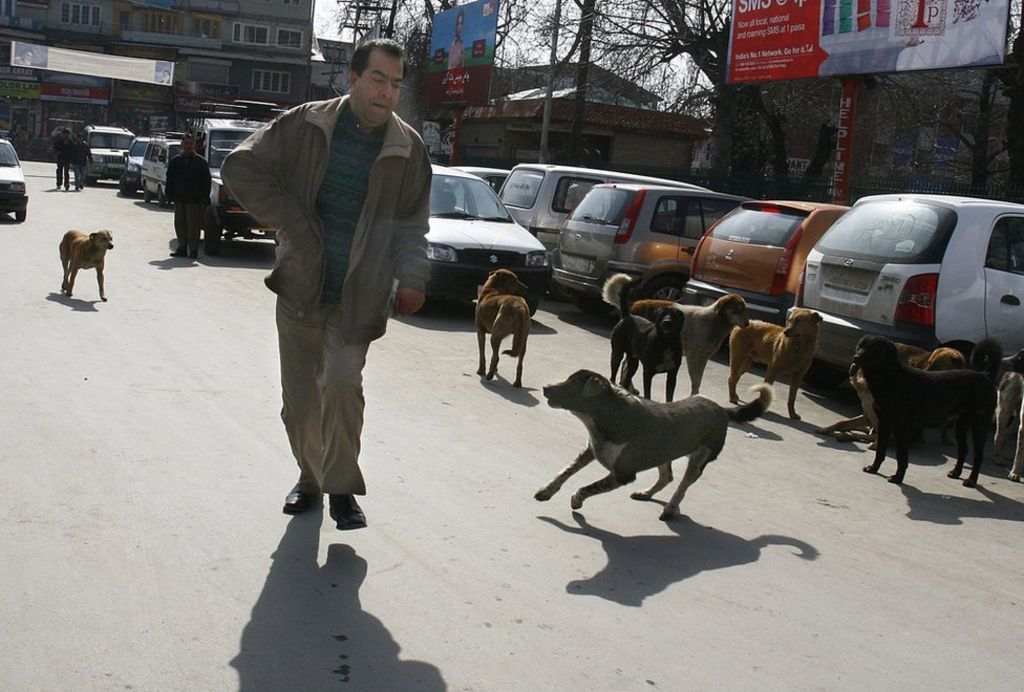 With 30 million stray dogs and more than 20,000 people dying of rabies every year, India is witnessing an unprecedented man-animal conflict, writes Soutik Biswas.

India Stray Dogs Are a Menace

Free-roaming dogs in India, many of which are rabid, number in the tens of millions and bite millions of people annually, including vast numbers of children.

I’ve been to India twice, and it doesn’t seem like they’re a problem everywhere? Chennai didn’t seem to have the dog problem, but Bangalore, Holy Hell was it doggie Vietnam after dark!