From a technical standpoint I still wonder how exactly it is going to work. Are they going to operate both GSM and CDMA style towers? Or are half of the customers going to have to get a new phone at some point to stay on the network? What about MVNOs on the Sprint or T-Mobile networks? This merger is going to be a huge mess if they really want to consolidate spectrum and towers. 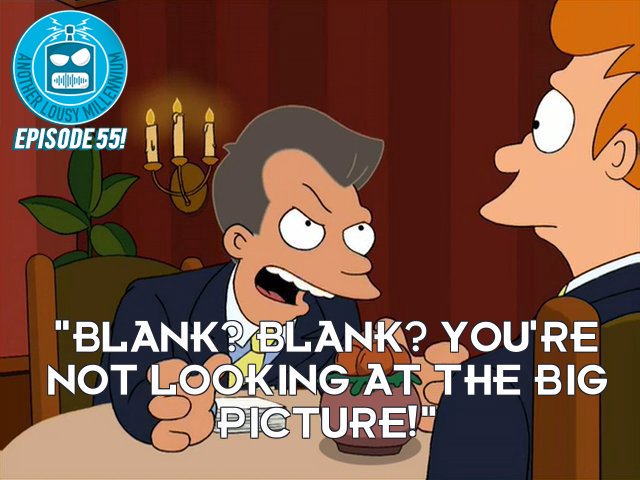 Thank god! I was really worried we just had too many cell providers in this country.

From my understanding they are going to eventually phase out both GSM and CDMA for newer 5G standards and spectrum. They will maintain separate networks until then.

That’s true for the mmwave stuff, but I thought the base standard (that almost everybody will be using the majority of the time) was just slightly tarted up 4G LTE.

How many stays in a Trump hotel did this take? 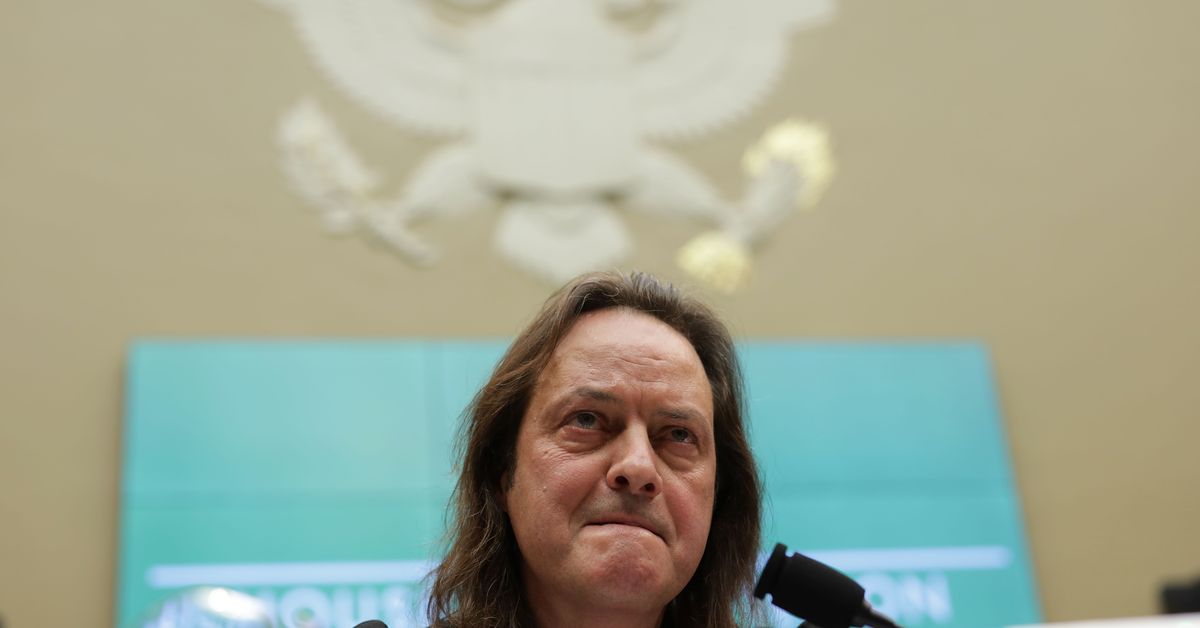 ‘It doesn’t pass the smell test for the American public,’ Johnson said

He got a lot of flak over that from within the company as well.

A lot of people at corporate hq are virulently anti trump and there’s roughly 5000 of them in Bellevue. People were very upset about the appearance of this quid pro quo.

I personally know people who left because they decided that hotel stay was too corrupt.

I think the deal was inked by this kid: 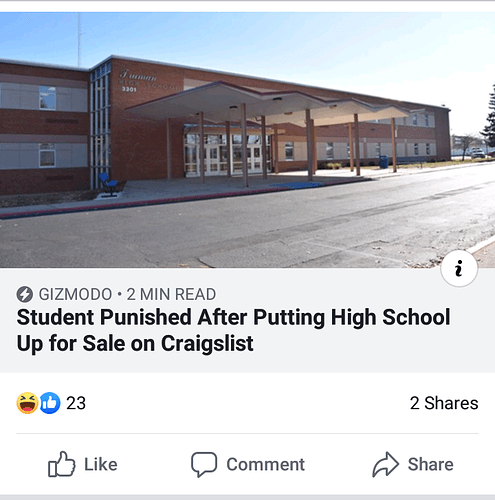