I completely forgot that Tucows ever existed.

These guys get it.

Tucows, there’s a blast from the past. Had no idea they still existed.

Used to be very popular back in the day…

I’ll say this much about Ting. They are a great company with good service, and they make it super-easy to track your bill and keep it cheap. I went from $90/month to $38/month with Ting. However, sadly, I had to leave them because of the network they use, Sprint. In my area, the Sprint network is awful, and would often disappear, even in heavily populated areas. Verizon and T-Mobile simply have better coverage, hands down. I guess you get what you pay for, more or less.

If Ting used the Verizon or even the T-Mobile network, then we’d be cooking with hot sauce. But I doubt they’d be so cheap. Still, I would recommend Ting if hard-core coverage isn’t a top priority for you.

Agreed, the Sprint network in my area is problematic as well. Fortunately, Ting recently announced they’re adding a GSM partner (apparently T-Mobile) to become available in February. Apparently you’ll be able to use Sprint or T-Mobile networks at the same current price and shared minutes/txt/data buckets. So sharing one bill, one family member can keep their existing phone on Ting using Sprint, another can use an unlocked GSM iPhone 6 on T-Mobile’s network, and with a Nexus 5 or similar multi-band phone you could choose either network.

I’ve been a Ting customer for just a few weeks now, and wish other communications companies were even half as competent.

Really??!! Shweet. (Cartman voice). I just might have to revisit the Ting residence this February. Thanks for the tip!

I wish there were options like this in the South (SF) Bay Area. Here I am in the “Heart of SIlicon Valley,” and my choices seem to be Comcast or AT&T, both of which are horrible.
Although, unfortunately, I fear that I don’t live in a sufficiently upper-middle-class area that I could even get the service should it be offered - too far from the existing fiber.

Wait, The Ultimate Collection Of Winsock Software still exists? And they’re an ISP now? You’d think they might have gone for a name change in there somewhere…

Any County in the USA with a customer service mentality for its people will contact Tucows for a bid. The Google Checklist shows how a county must change to get rid of monopoly pricing. Rural Counties (25 townships in a 30 mile square) can be best served by WiFi towers in 9 towns, one the county seat with a fiber bundle to the county seat.

Hey, that’s great! Maybe they’ll even bring service to the city they’re headquartered in one of these days.

Of course, they don’t even offer mobile service here either, so I’m not holding by breath.

I’ve been asking for years why people don’t do this. I know regulatory capture is a big issue, but otherwise it’ a pretty great idea. Here in Cincinnati we had Cincy Bell, the last of the little independent Bell companies, but they just got bought by Verizon. Maybe it’s time for a round of capital-raising. 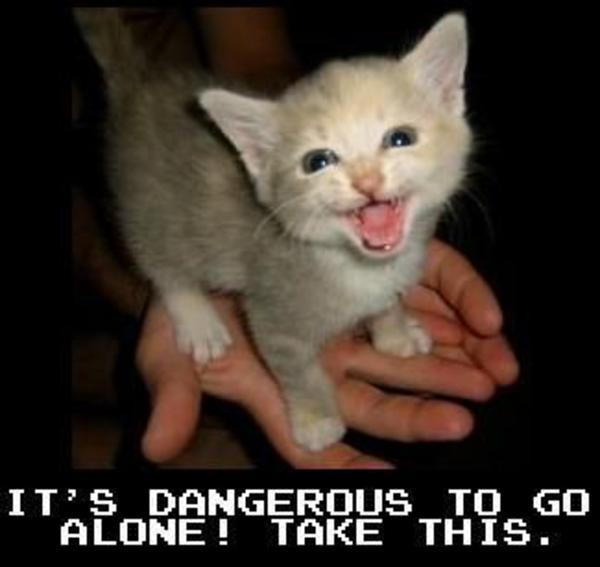