Shares in Corrections Corporation of America (CXW) and The Geo Group (GEO), the two largest private prison companies in America, have plummeted on the news.

So my question is: how many will this effect?

Because FEDERAL prisons are only a small number compared to state run ones, isn’t it? 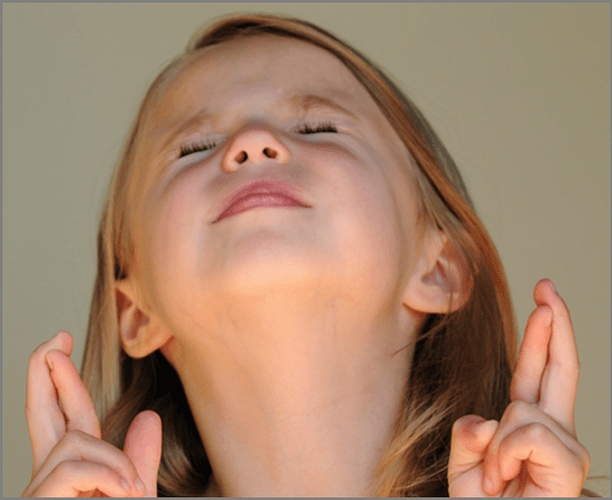 Don’t be so defeatist; baby steps are better than no steps at all.

Glad I read the article in time to understand why the DoJ made this announcement now. This is how journalism is supposed to work!

Doesn’t sound like this will affect juvenile detention and other types of privatized incarceration/holding. The article does mention that fact, but i wonder if the state/federal government will continue this line of action into other areas.

Sorry, I am actually feeling optimistic. Just curious if this is like only a handful, or a significant portion.

This is awesome! But we gotta get the states to do the same, and any other level of government - I don’t know if county jails are state facilities or what.

Privatized, for-proft jails and prisons are a travesty of justice, and are systemically prone to abuse of all sorts.

I seem to remember (from the last time we were talking about criminal justice reform) that federal prisons are a relative drop in the incarcerated bucket, but that States will often eventually follow their example.

but that States will often eventually follow their example.

Looks like the old “invisible hand” is giving these Rotarian Socialists the finger today. Couldn’t happen to a nicer bunch of misery-exploiting crony capitalist “libertarians.”

There’s also the question of federal immigration detention centres, which I believe will still contract out to these parasites. But I’ll take this step to begin with.

So, I was trying to remember the most recent federal-only reform, and while googling around, I found that just three days ago, boingboing posted this

And I just gotta say, what the actual fuck. Did the left hand not let the right hand know what it was doing? How is the federal government saying “private prison is such a shitty idea that we’re shutting it down” while simultaneously handing out a gigantic contract private contract to immigration detention centers

Who ever thought it was a good idea to mix prisions with stockholders and a profit motive?

One is DOJ and the other is U.S. Immigration and Customs Enforcement? So two hands on different people?

So does no one involve the President at all in stuff like this?

I could see either of the current two-party presidential candidates happily overturning this via Executive Order on their first day in office.

After The Intercept revealed that the Clinton campaign had received campaign donations from private prison lobbyists, a number of activist groups confronted Clinton, leading her to announce that she would no longer accept the money and ater declaring that “we should end private prisons and private detention centers.”

But Corrections Corporation is apparently not concerned. Asked about prospects under Trump or Clinton, Hininger argued that his company has prospered through political turnover by taking advantage of the government’s quest for lower costs.
( https://theintercept.com/2016/06/27/private-prison-trump-clinton/ )

yeah, you’re right. I sometimes think of “the federal government” as a single monolithic entity, which is about as far from accurate as you can get.

I wonder if the ICE decision would have been influenced at all if it had been made after the DOJ change.

Why do you hate wealth creators?