Donald Trump has ushered in a "golden age of private prisons"

All that before you get to the potential shareholder upside from private debtors’ prisons, which is likely (and ironically, given a president* who’s a notorious deadbeat) on the agenda.

I wonder if there will also be an uptick in the comparatively luxurious prison-is-for-the-poor alternatives. Will the profit margin be high enough? Or are we just done jailing the rich altogether? 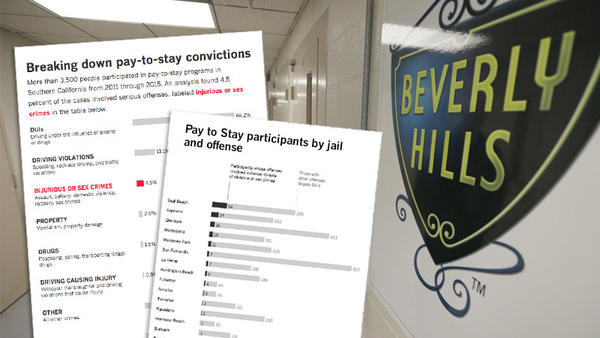 Upgrade your jail cell - for a price

In what is commonly called “pay-to-stay” or “private jail,” a constellation of small city jails — at least 26 of them in Los Angeles and Orange counties — open their doors to defendants who can afford the option.

I am generally an advocate for the private sector but keeping people in cages against their will is not something that should be the function of any corporation. Rehabilitation is directly counterproductive to profitability.

It should be patently obvious: these people have a vested interest in the crime rate going up.

They have a vested interest in eventually enslaving everyone who isn’t them.

While I agree with you…

Rehabilitation is directly counterproductive to profitability.

The same could be said for the justice department.

Obviously the prison system should be a government function, but I think things would go a lot better if there was a “Rehabilitation Department,” a federal group who was rewarded for trying to help people get back on their feet, not rewarded (thought job security, at least) by locking up as many as you can. Comparison of United States incarceration rate with other countries

Turns out, this is a fairly major loophole in the 13th.

Rehabilitation is directly counterproductive to profitability.

If anything, they’ll do whatever it takes to ensure your sentence gets extended for as long as possible, and if you do go free, that you’ll be right back as a repeat offender.

It should be patently obvious: these people have a vested interest in the crime rate going up.

Not necessarily the crime rate, but definitely the arrest and conviction rates going up. It’s also against their best financial interest for cops to kill people - unless the cops themselves end up going to prison for it.

What actually happens if you are a shareholder of a private prison owning company and get sent to prison?

Do you get shareholder perks?

The World of Shareholder Perks and Benefits

Shareholder perks are goodies that companies give to their shareholders of record. These perks can vary and include free merchandise or discounts.

I wonder if there will also be an uptick in the comparatively luxurious prison-is-for-the-poor alternatives. Will the profit margin be high enough?

The big money is in the immigrant internment camps. 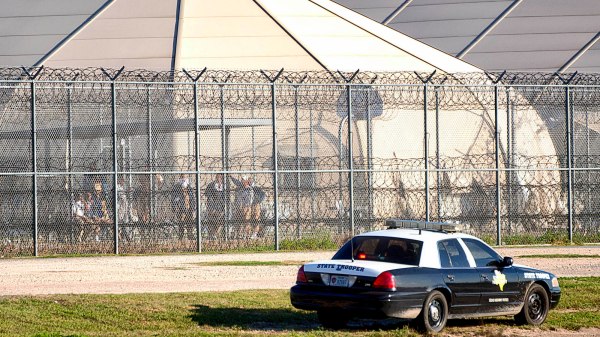 One reported plan calls for doubling the daily number of detained immigrants.

That’s not prison, that’s something else masquerading as prison.

I feel like I’m running out of anger. It’s exhausting. There’s just so much awfulness, and we seem to keep plumbing new depths.

I guess this is that “outrage fatigue” I keep hearing out.

I feel like I’m running out of anger. It’s exhausting. There’s just so much awfulness, and we seem to keep plumbing new depths.

I guess this is that “outrage fatigue” I keep hearing out.

Freaked out by Trump? Feeling powerless and afraid? There is a way to deal with that. Organise, and do something. But the first part of that is “organise”. So: http://www.dsausa.org http://blacklivesmatter.com https://www.redneckrevolt.org http://pinkpistols.org And many others. There’s room for everyone. If you can’t handle a street protest, you can handle the mail. If you’re strongly pacifist, there’s a need for medics. If you’re smart, they need brains. If you’re strong, they need tha…

Anger is an energy, as John Lydon likes to say, but only if directed.

He will need to go somewhere that he will feel comfortable at when this is all over.

If you think that’s bad wait 'til you see the showers.