big numbers, biggest ever - even when he loses he wins!

i, for one, am already sick of all the winning - just like he promised

The numbers trends don’t look good for Trump. At what point in his sliding ratings does impeachment start to be a thing people are pursuing seriously?

54% is still waaaayyyy too much.

Do not start celebrating. The disapproval rating does not matter. Approval rating is what counts and it is basically unchanged at 42%. Those are the people that voted for him and they are still as strongly with him as they were on election day. They are also the people that voted for republicans in congress. As long as the gerrymandered congress isn’t at risk, they will exert zero pressure to reign in the minority president.

For all the protesting and the noise about the muslim ban, the republican base fucking loves it. They also love Putin. Hell, the military loves Trump despite his shitting on McCain’s POW history and the combat death of a soldier.

Its going to take direct and obvious personal harm before that 42% decides that he’s a terrible president. 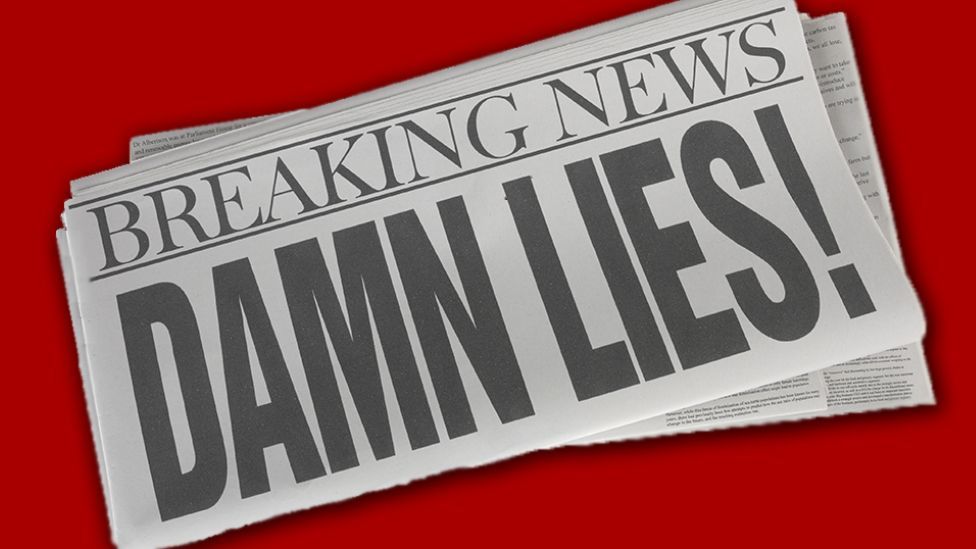 Although there were many voters from the rust belt who previously voted for the Democrats - who are expecting the jobs to materialize, and a “better” version of Obamacare, neither of which is likely to happen. These people who voted essentially as a protest vote for him because they felt abandoned by the Democratic party and saw Hillary (probably correctly) as cozying up to Wall St. And now that Wall St is getting the gift of Dodd-Frank being taken apart and more de-regulation will they still feel the same 2 or four years from now?

Yeah, this basically shows that support for Trump hasn’t moved much since the election.

I think people who supported him see him doing what he said he would do, and doing it swiftly - not like other politicians who waste time. I don’t think I’ve seen anything happen yet that made me think, “This would make a Trump supporter turn against Trump.”

I guess me might have lost a few with the Goldman Sachs appointments, but that doesn’t hit people directly.

At what point in his sliding ratings does impeachment start to be a thing people are pursuing seriously?

That’s an odd way to think of things. Per realpolitik, the question there is “Is having Donald Trump as President useful to a majority of the House?” With the House dominated by people interested in removing the social safety nets, Trump will remain President at least until (A) the nets are removed, or (B) it becomes clear Trump is recalcitrant on the point. (Which he may be. Since Trump is inexperienced, unintelligent, and possibly a little deranged, it’s very difficult to predict what he’s likely to do if a bill to, say, completely privatize Social Security lands on his desk.)

Note too that things that pass both the House and Senate aren’t likely to have the un-Constitutionality rookie mistakes Bannon is making. The legislature is full of lawyers, including lawyers intelligent enough to sanity check their proposals with OTHER lawyers.

Who are all these fake Americans with fake opinions? Anyone who disagrees with Trump is, ipso facto, un-American. Not nice!

That. All our energy i better spent rallying Democrats who did not vote rather than trying to convince Republicans that Trump sucks. If what he does doesn’t matter to them, neither will what you say.

At what point in his sliding ratings does impeachment start to be a thing people are pursuing seriously?

His ratings could go into the single digits and nothing would change as long as we have a Congress dominated by the same Republicans who would approve DeVos as Secretary of Education. But let’s assume that happens: we’re left with Pence as President.

No, we’re going to have to ride this thing out and hold the line as best we can for the next four years. If we do that we might at least have a hope that there is an election in 2020.

Indeed, but the election was decided by about 100,000 people in a few counties in Wisconsin, Pennsylvania, and Michigan. They’re not part of the “base,” and if their lives are markedly worse in four years, they’ll have no problem voting for a Democrat. When Trump ran, he had no record to defend because he had no record at all. In 2020, Trump swing-voters will be able to assess his promises against what he’s actually delivered. Plus, a not-insignificant portion of his voters thought he was being hyperbolic or metaphorical. Turns out not so much, and some of them are already regretting their choice.

Well, perhaps 20% of the electorate will never turn on Trump, no matter what. Their hatred of “libturds” is greater than their love of country, and any excuse or defense of Trump they hear from Fox News or Trump himself will be just fine with them.

But, it’s still very early. I have faith that Trump’s incompetence, and the incompetence and craven corruption around him will eventually hurt the GOP in a big way. 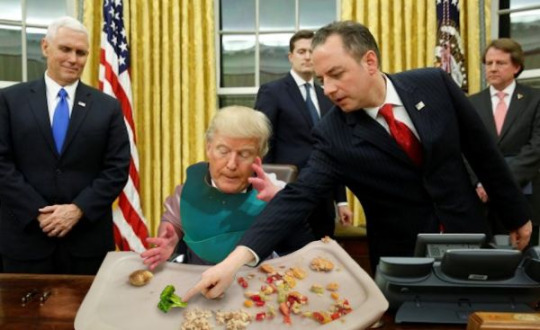 That’s what I keep thinking. It should be so much higher. Also, I will be disturbed if it doesn’t continue to climb.

Will they notice? How long will it take people to realize that nothing has changed for the better for them? Many changes will take years for the effects to really be felt. Losing health insurance will be quickly noticed, but it’s also why the Republicans are slow to repeal it.

I don’t think I’ve seen anything happen yet that made me think, “This would make a Trump supporter turn against Trump.”

I have, for the non-fascist Trump supporters, but only if they were paying attention, which they aren’t, and knew anything about the issues, which they don’t. The Goldman Sachs/financial regulation stuff should be deadly for his support, but his supporters somehow still seem to be pretending that Trump is fighting Wall Street, not giving in to its every whim.

I have, for the non-fascist Trump supporters, but only if they were paying attention, which they aren’t, and knew anything about the issues, which they don’t.

Yeah, I was not assuming either of those things. The thing that is really going to make people turn on Trump will be something that really hurts people who voted for Trump with a straight line pointing back to a bad policy. We’ll see if they actually repeal Obamacare. 10M+ Trump voters losing their health insurance could actually really hurt him.