Surely this gentleman watched McHale’s Navy growing up? Or “Some Like It Hot?” Maybe “Mrs. Doubtfire?”

Drag as entertainment has been around for a while now… 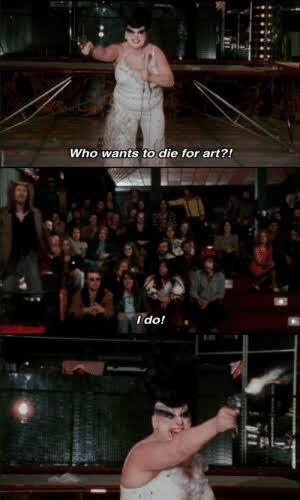 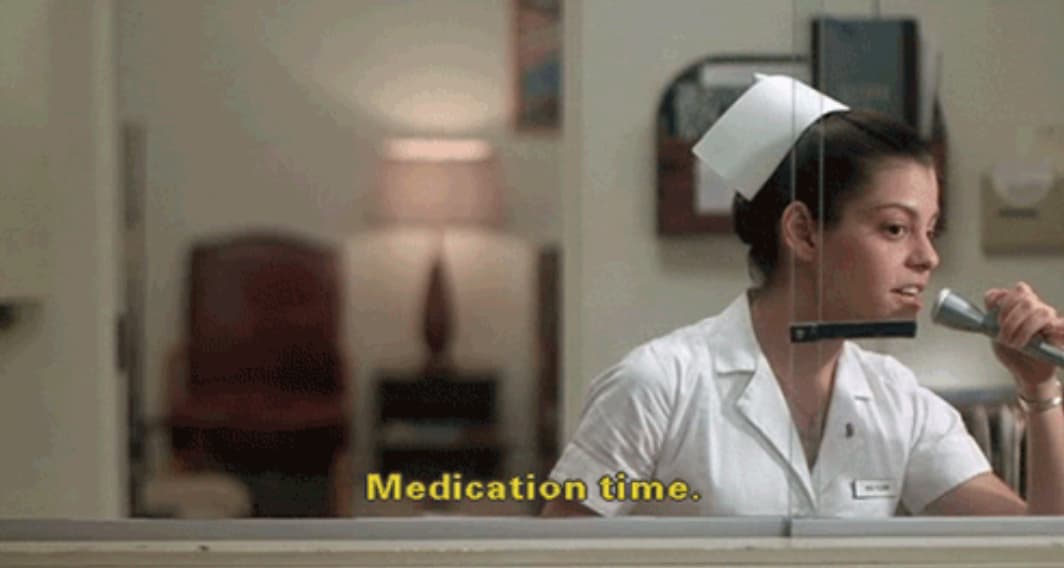 I’ve never been scared of a Drag Queen but fascists freak me the fuck out.

Which is why he supports Drag Shows in the military.

The “crossing of the line” ceremony had a beauty pageant where sailors dressed in drag.

i’ve been around both, and i can say with 100% certainty that i felt MUCH more unsafe around the guns. gimme drag queens any day. they are fun, and positive. there’s nothing fun or positive about guns.

I still don’t see why fun, cheesy song and dance numbers constitutes some sort of moral threat. It’s like these people are Gene Hackman’s character in The Birdcage.

For pretty much all of human history. As long as there has been clothing that is culturally coded in a gendered manner, there has been people willing to crossdress for a variety of reasons, including entertainment, but certainly not limited to that reason. And most societies in human history accommodated that in some way or another.

Maybe someone should tell him Juliet was usually played by a male actor and watch his head explode.

He wouldn’t know who Juliet is. Thats a bit more up to date than his mind set can grasp.

Maybe equally dangerous, now that armed proudboy assholes are showing up to terrorize and disrupt drag shows. Not inherent to drag though…just to assholes with guns

Huh, so drag queens with guns - do the guns negate their danger, or the opposite?

Which is why he supports Drag Shows in the military.

It is how we won WWII after all! 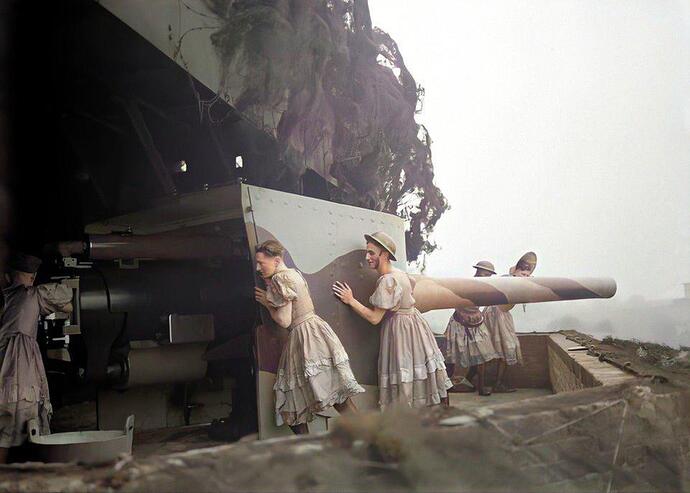 Shakespeare and boy players in general were among the original targets for this kind of hate.

Many Puritan preachers, who hated the theatre in general, were outraged by the use of boy players, which they believed encouraged homosexual lust. In 1583, Philip Stubbes complained that plays were full of “such wanton gestures, such bawdy speeches … such kissing and bussing” that playgoers would go home together “very friendly … and play the sodomites, or worse.” John Rainolds warned of the “filthy sparkles of lust to that vice the putting of women’s attire on men may kindle in unclean affections.”

So of course drag queens are more dangerous than guns.

And that same mentality is just barely under the surface to this day. What a sick lot of primates those puritans represent. The very notion that people might find love for one another despite both beings possessing the same sexual organs. Surely their fragile god must have been deeply wounded when two of his beautiful creatures found the joy of communicating that love in carnal congress. What a pity they didn’t have a chance to read Willian S Burroughs. It would have done such good have for them to understand that not everyone suffered from such pinched bitter little minds. Not to mention giving Old Bill such a chuckle as they shriveled into dry husks and drifted off in the winds.

What about fascists in drag?