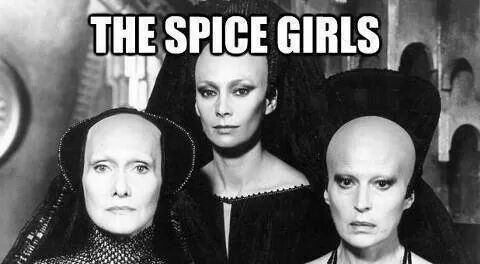 “When religion and politics travel in the same cart, the riders believe nothing can stand in their way. Their movements become headlong - faster and faster and faster. They put aside all thoughts of obstacles and forget the precipice does not show itself to the man in a blind rush until it’s too late.”
― Frank Herbert, Dune

Fear is the mind killer. 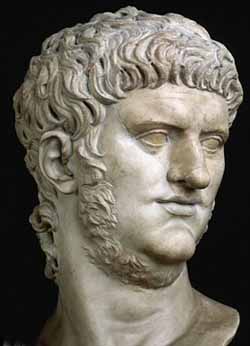 I was surprised just how quickly the Emperors went from bad to rotten. 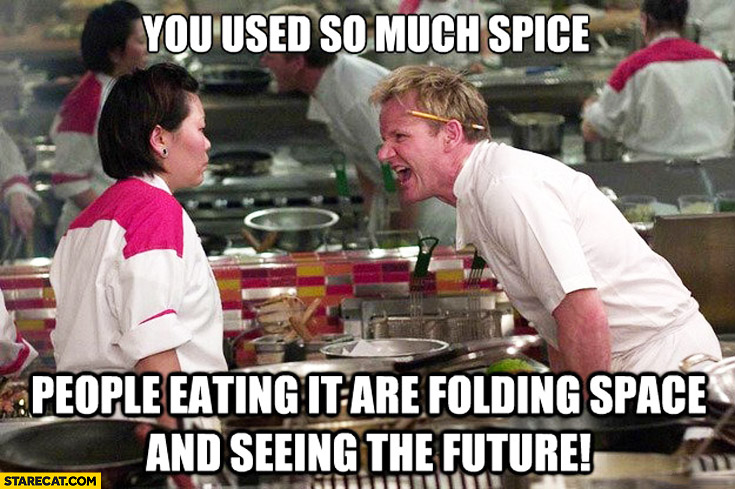 Lord of the Rings is totally problematic. This is one of my all-time favorite Existential Comics: 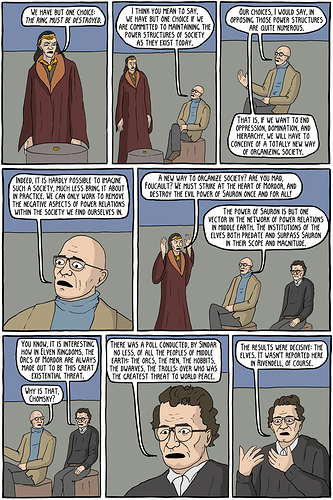 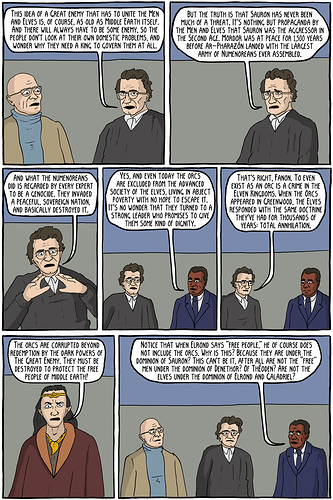 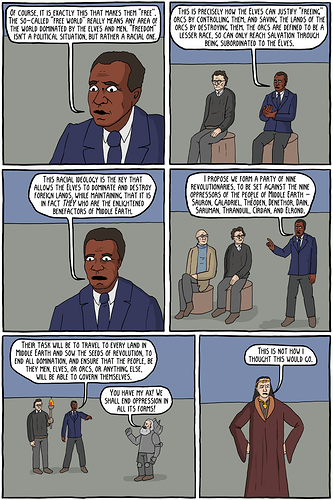 The Council of Elrond 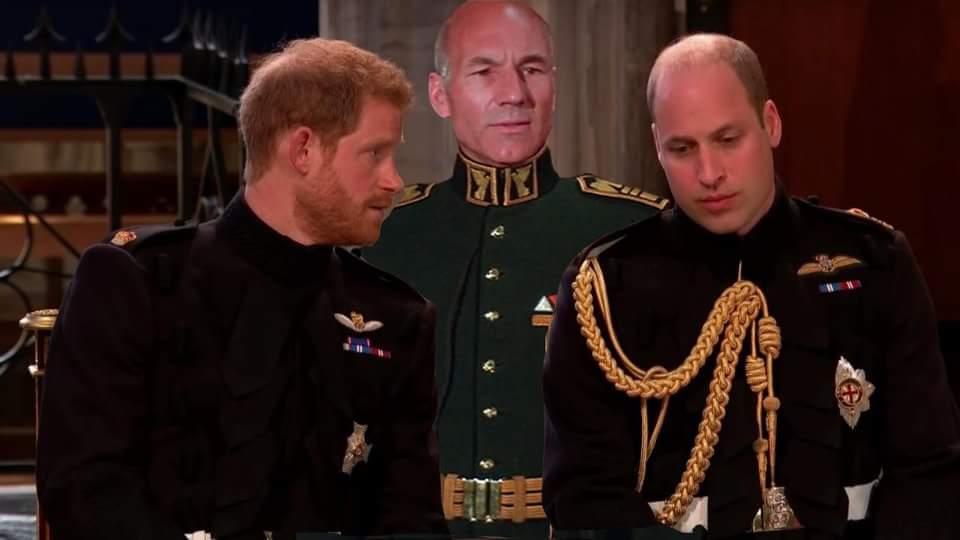 There goes the last pure fandom.

Despite Paul’s initial belief in his prescience, the book makes it quite clear that he was the victim of a series of accidents, as are we all.

The David Lynch movie was more scenes from Dune than Dune itself.

It RAINED at the end. I involuntarily yelled NO when I saw this and the entire theater applauded my comment.

“There are only two pugs”

I had a problem dealing with the matte backgrounds, though. OK, low budget and all that, but they could’ve made them look better?

How much would a “b” team going going to the desert to shoot some wide shots of extras in stillsuits walking through the desert cost? Because trying to suggest a vast desert on a smallish sound stage just didn’t work.

Was one of them Sandy Spice?

I’m the same way with video games…it would be so, sooo nice to be able to remember say, anatomy, or law, but nope, just video game plot points and mechanics I came across once a long time ago.

The opening scene (see word-free video) reminds me of another upcoming tete-a-tete between heads of state.

I do admit that the whole forced-marriage arrangement with the empress was kind of a jerkish move. No wonder why she was conspiring against him in the next installment. Who’d blame her?

My bad. It was only one pug.

My bad. Duke Leto only had one puppy. On the other side, the empereor of known universe had serveral dogs frolicking around his throne room.

Do they allow the dogs up on the chair-dogs? 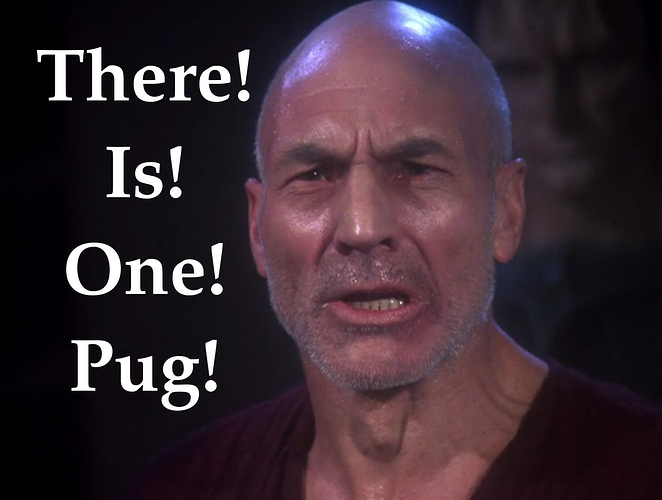 Hahhahahaha. Now I see your point.