Alright, that is freaking awesome.

Meanwhile not one of the White Nationalists who were filmed viciously beating DeAndre Harris in Charlottesville have been charged or arrested even though most of them have been positively identified on social media.

We couldn’t ask for a starker contrast between which groups are willing to stand up for their principles and which kinds of “crimes” law enforcement prioritizes.

While I would like to see these regulated to museums, vs on public area display, eh, maybe don’t take the law into your own hands. Although if the city won’t act upon the will of the people, sometimes one needs to do just that.

What I suggest is with all of these people willing to turn themselves in, for the I am assuming misdemeanor crime of vandalism, is give all of them community service.

And that community service would be the careful removal of other CSA artifacts within the city. The city could then donate any important pieces to museums (some of these do have some artistic merit and/or historical merit) and maybe sell the rest. Or re-purpose them to make them joint memorials that attempt to impress upon us the weight of 620,000 lives lost thanks to the formation of the CSA. That is nearly more American lives lost than all other wars combined.

After all, the monuments we see now in museums include some horrible people. But I think presented in the context of a museum, it serves the purpose to educate and remind us of the sins of the past, not to glorify them or idolize them.

An old tactic too. Civil rights activists in the 1950s and 1960s purposefully and respectfully broke unjust laws in order to get arrested, in order to move the issues through courts and help set constitutional precedence against Jim Crow laws.

maybe don’t take the law into your own hands.

Again, I point you to civil rights activists. They broke the law for a reason. The fact that they turned themselves in for what is a felony conviction (though they’ll probably plea out on a much lesser charge) shows that it’s an act of civil disobedience, not some random trashing of the public square. I think that distinction matters here.

I know, which is why I pointed out if the system is too slow, sometime it is what is needed. I guess I just have a… tempered support on this.

Not sure why it is a felony - I am guessing cost?

But yes, if they all plead down to a misdemeanor, one would have a small work force to remove the rest of these artifacts. Save the city costs, people would be doing what they wanted to happen, and the CSA reminder would be regulated to a museum where they belong.

Did anyone remember to sing a bar of Alice’s Restaurant before they walked out?

The city can’t remove the statues because the state passed a law preempting their removal.

Huh… really? What a shitty law. Is it city or state property? If it is city property they should be able to do what they want. If it is state property, call them up and tell them to take care of it.

I posted this on another site yesterday; it came to mind immediately.

Is it that the “perpetrators” turned themselves in and were joined by supporters wishing them well and pledging solidarity (nice), or

Is it that a whole mass of people came forward and said, “I did it. Arrest me”? (awesome)

Here’s a (promising) statement from the Durham DA: 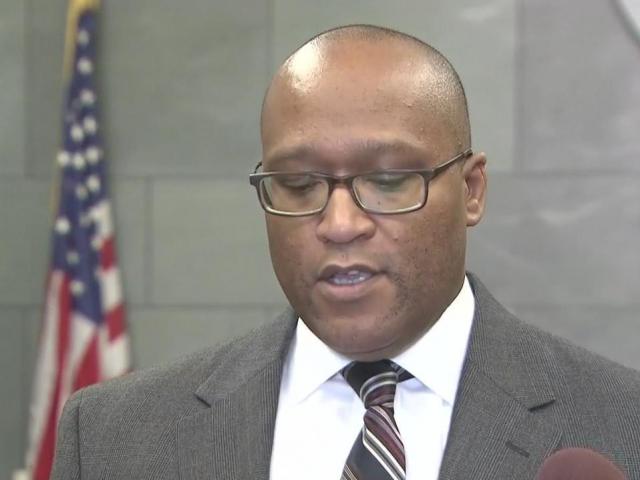 Durham County District Attorney Roger Echols said he would only prosecute people directly involved with the demolition of a Confederate statue in Durham.

It’s a felony because the sheriff’s office misapplied an anti-rioting statute in writing up the warrants.

I’m all for pulling down confederate statues, but this - this mass surrender, this is one fine piece of civil disobedience.

NC was also the state that passed a law mandating that people use the bathroom that matched their gender at birth in response to a local ordinance protecting trans rights. So, not incredibly surprising.

This, people, is how civil disobedience is supposed to work.