Okay, those are really incredible.

HFS. People stun me. That has to be one of the most incredible things I’ve seen. I can’t even… How is it possible to be that brilliant?

Postmodern art in the 21st century has largely been a celebration of material glitz; Yellin’s work has that for sure, but it goes well beyond, into deeper meaning and new territory - something I grew despairing of seeing anew. Bravo Dustin!

Those glass blocks must be heavy as shizzle.

What I wouldn’t give for a series of Superheroes done with pieces for their respective comics.

Is it really nerdy of me to say that they look like Star Trek transporter accidents?

Is it really nerdy of me to say that they look like Star Trek transporter accidents? 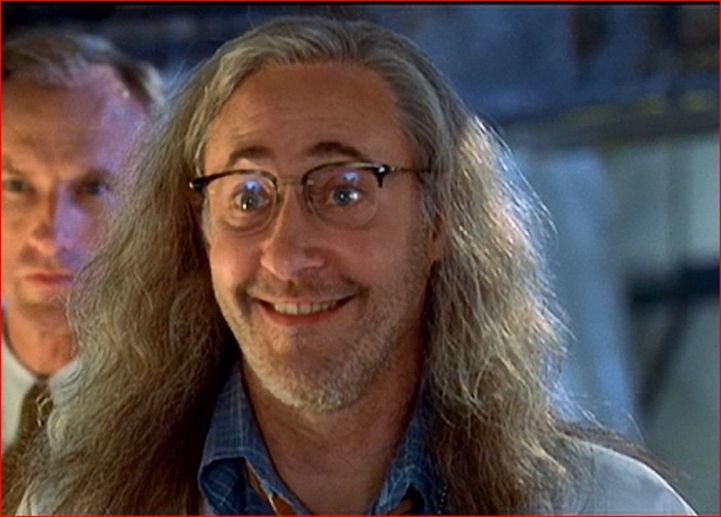 To me this is a perfect example of metamodernism. (Although I have not inspected the clippings themselves, they are irrelevant to my claim.) This is the type of work I like, in that it is thought provoking and accessible, not self-indulgent and cruel.

Slightly OT, but I’m curious what the adhesive is, anybody know?

If this were Marcel Duchamp, I’d say, “Semen”…

Really beautiful! and though bearing a passing resemblance to the Bodies exhibits, soooo much more ethical, almost to the point of being a commentary on them…

I was blown away by the piece in the lobby of Pioneer Works earlier this year… Some details: 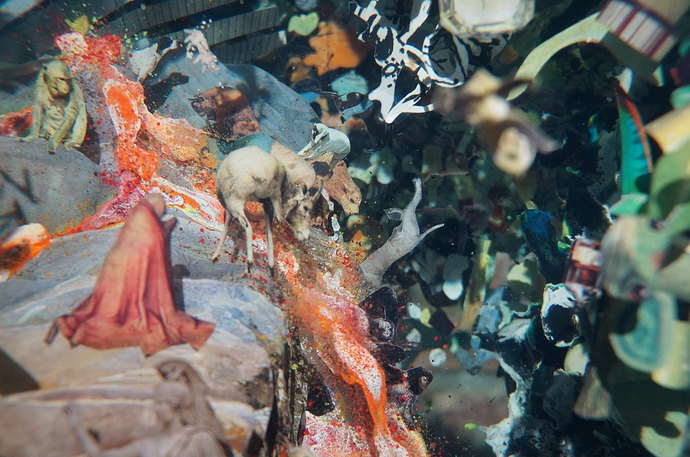 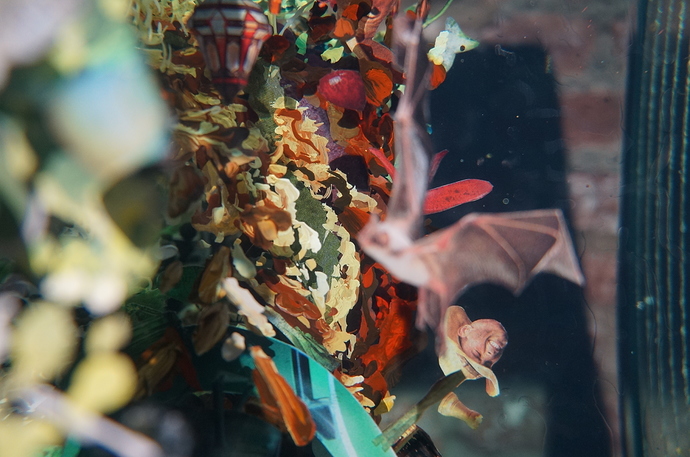 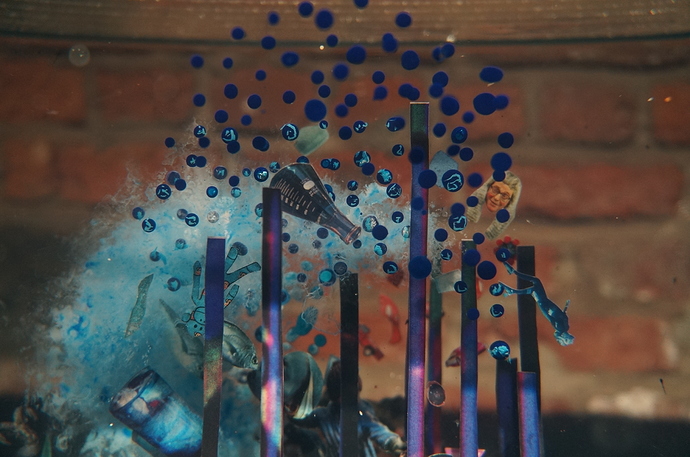