Though not exactly the same signage issues, it still makes me think of Wafle Hose and one’s local Elf Storage.

Personally, I’d be more worried about that person they’re tearing in half.

“It can only be one or the other.”

Says who? Clearly, you haven’t been paying attention to the new way of communication espoused by a certain GOP presidential candidate.

I think that the double parenthises means that Ealth is Jewish.

The word HEALTH has H’s on both ends, and both look like weights, yet whoever designed this decided to… I don’t even know anymore.

Not to mention the Bigots big-box stores or Don King donut shops.

I used to live near a convenience store that advertised lottery tickets. The top of the first T on the lottery sign was burnt out, so it said “LOITERY” instead. This particular convenience store was certainly a loitery.

Reminds me of an old SCTV sketch where a maniac calls the television station to protest the way the show’s title is written out: $Dialling for Dollar$.

A local restaurant once modified the typical “no shirt, no service” sign to read:

No Shirt
No Shoes
No T-Shirt
No Service

How I lost half my weight without changing what I eat.

Now I’m sad because I’m missing yourlogomakesmebarf.com, which was all this (or worse) all the time. 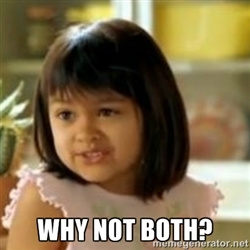 (This was actually a cool family-owned hardware store that had been there for 40 years, that sadly has since been bought out by True Value Hardware.)

In my mind, I read it as

Just as bad as $75 dollars.
Or banana’s, takeaway’s, home’s, spa’s, pool’s, apple’s and orange’s.
Over here they don’t seem to give a shite: 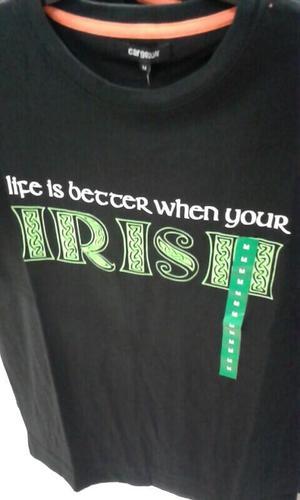 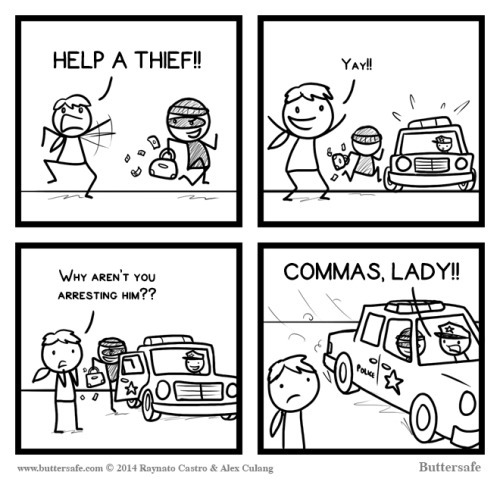