Easy to use bicycle chain tool

We, most of us, like to break our chains.

Of the many horrible injuries I have inflicted on bicycles over the years, the only time I managed to break a chain was actually in spinning class.

I did have a chain tool which I used during a rather misguided time when I had the notion that the solution to stiff links was to remove them.I eventually bent the pin in that tool, rendering it substantially less useful.

I have a similar tool and when I commuted on a chain drive bike I would spend hours in my garage replacing driveline components. I am glad I don’t have to do that now.

If broken chains were a frequent thing, I would be looking for problem sprockets, and/or trying a different kind of chain. If the drivetrain is healthy, it takes a lot of force and abuse to stretch a bike chain. When I started messengering, I put together a street-style mountain bike with something obscene like a 60-tooth chainring and 11 to 18 tooth cassettes. When chain gets stretched out it has noticably more lateral play. With sane gearing chains last me for years these days.

I use Sachs/SRAM chains, and never bother with the snap-in quick link. I just pop one pin out until its end is flush with the inside edge of the link, place the other end of the chain, then push the pin back in. Sometimes it takes a couple of flexes side to side to get the stiffness out of that link.

Volunteering at a public bike workshop, i can attest that there is no such thing as an easy to use chain tool. We keep them in the back room, so you can’t pick one up and immediately bend the pin - someone has to get it out for you, show you how to use it. The pins get bent anyway.

Also, what @popobawa4u said if you’re breaking chains a lot, look over the rest of the drive train.

My favourite is the Topeak Ninja chain tool - it hides in your handlebar until you need it and can deal with 11 speed chains:

We, most of us, like to break our chains.

“Workers of the World unite, you have nothing to lose but your chains.”

When the then chief engineer of BMW heard that, he immediately went and invented shaft drive for motorcycles.

I suppose some people just shouldn’t use tools. (I keep mine out of the hands of the careless.)

A lot of the negative reviews on this product are for not only bent or broken pins but also bent “teeth”. Sounds like a terribly cheap tool. Park and Pedro’s make quality chain tools that will get the job done without bending.

Dobbs has come to forge a new link - some might call it a hot link - between the aliens and man, a giant sausage of knowledge from the center of the universe. 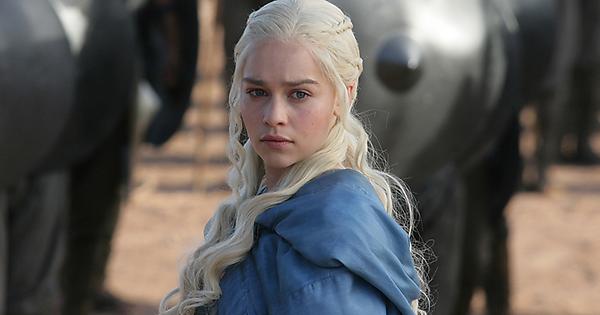 I use Sachs/SRAM chains, and never bother with the snap-in quick link. I just pop one pin out until its end is flush with the inside edge of the link, place the other end of the chain, then push the pin back in.

I’ve tried this twice, and broke the chain (a few days later) both times. Maybe because I did it wrong, but I’ve never had any such problems with quick links.

Whenever I do have a chain problem, this is what pops into my head:

That’s that the second set of teeth is for - you use the ‘front’ teeth to push the pin out and back in again. That leaves you with a stiff link. Put the chain in the ‘back’ teeth and press slightly on the pin and it’ll loosen back up.