Elmo has been vaccinated for COVID-19

Originally published at: Elmo has been vaccinated for COVID-19 | Boing Boing

They better keep an eye on him, after Big Bird and that booster shot. /s 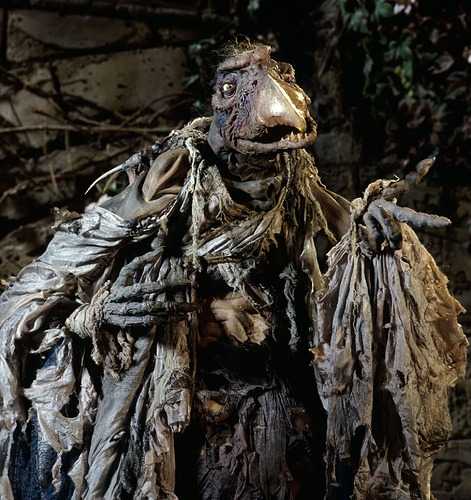 This has been brought to you by the letter V and the number 19.

So many IRL muppets still need to follow his example. 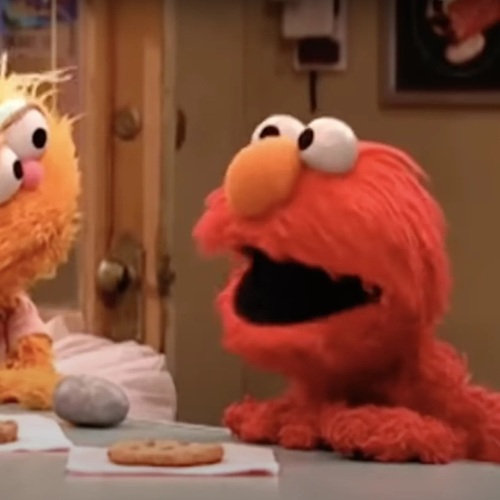 Ask and you shall receive:
Cancun Cruz criticizes Elmo
Cruz, however, found the video neither cute nor truthful, saying in a Tweet that the toddler-aged puppet was “aggressively advocating for vaccinating children UNDER 5” and harping on Sesame Street for citing “ZERO scientific evidence.”

God, I hate that muppet.

Are you saying Cruz is a Muppet. Whoa now, There’s no way he could be elevated that high in so short of a period of time. Slugs can’t even grow hair let alone being able to speak intelligently. I must have misread your post. 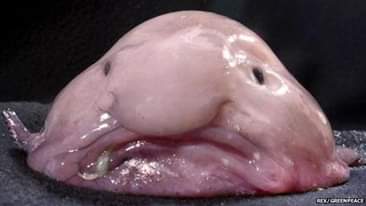 and harping on Sesame Street for citing “ZERO scientific evidence

Ah, yes, they are after all a scientific institution.

It seemed inevitable, given his penchant for attacking Sesame Street characters. Picking fights with muppets is his preferred intellectual level, apparently.

they are after all a scientific institution 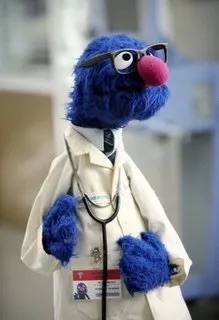