Concept rendering of a Tesla phone: 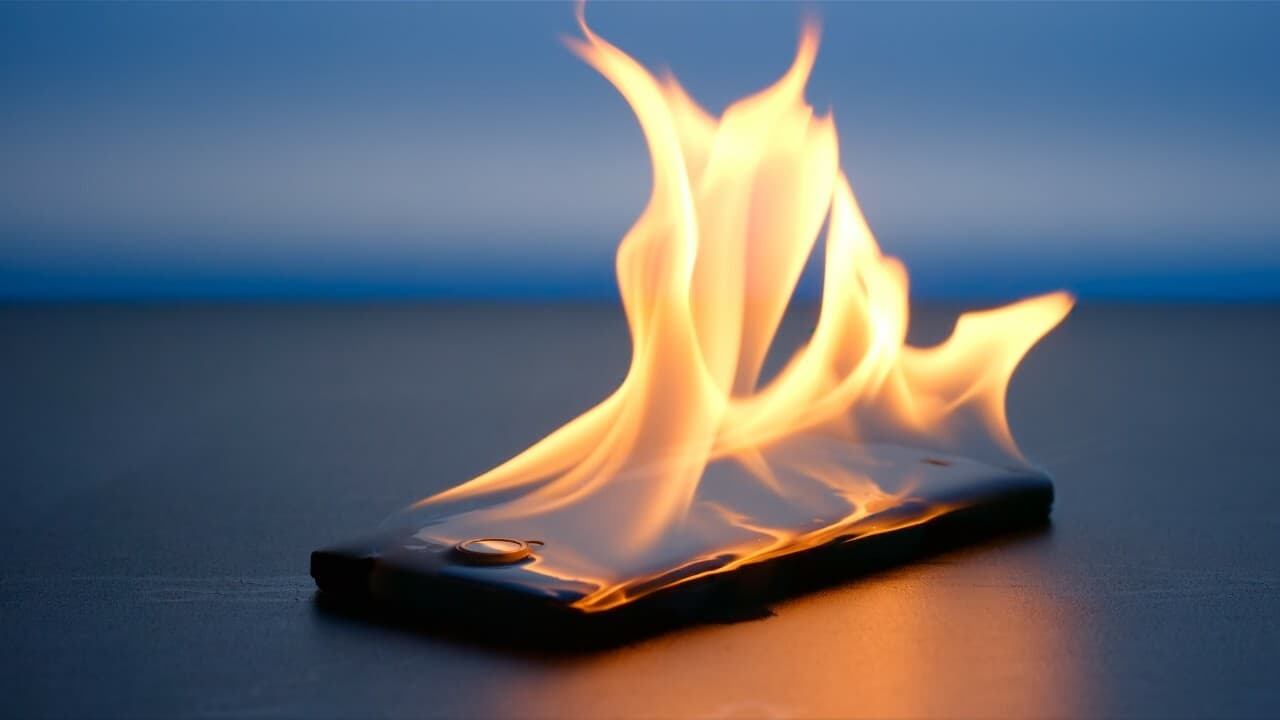 Tesla’s gross margin went up from 26.5%, which was already one of the highest gross margin in the auto industry, to almost 33% over the last year. 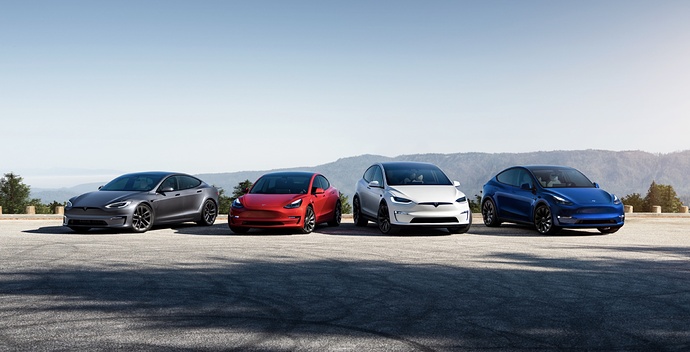 Tesla's gross margin and profits are surging along with prices, and it had to...

Tesla’s gross margin and profits are soaring to record highs as it is raising prices, which the automaker has blamed...

I’m sure the execs at Apple are shaking in their boots. /s

He’s not a genius, he just has money.

And so he thinks “Hell, I could just make my own phone. . . by hiring a bunch of engineers to make one.”

Over time Twitter will just keep sapping him of money since it was never a money-making platform to begin with, so he’ll have less and less to spend on pushing a phone that can compete with Apple or Android.

So Apple does have a too high, IMO, cut of the app transactions.

This is the real time destruction of the billionaire genius myth.

Nobody is throwing away their phone if the Twitter app vanishes. You can always use the browser.

I dunno, if I used twitter all the time I’d go crazy with the “it’s better on the app” pop up that happens every time.

As Private Equity Archimedes said “give me enough leverage and, someone with which to buy out, and I shall move the world”

True, but I think this particular trick would be tough for Elon to pull off. I guess they are used to dealing with reality distortion fields there though

I’m beginning to wonder if Tesla and SpaceX are successful in spite of Elon, not because of him.

I’ve think that we’ve all heard the stories of how Elon inserts himself into engineering decisions at Tesla and SpaceX that he has absolutely no expertise in.

That “laundry list” link of advertisers who’ve quit? It’s not the best twitter feed link that could have been used here, by far. Quite the opposite. Shame this guest blogger also has no @handle so their attention can be drawn to it.

Paul Haddad of Tapbots, makers of (one of) the best unofficial Twitter clients, joked on Mastodon:

I wouldn’t be surprised if Musk does disable the public API or take other steps to make third-party clients impossible (Twitter always wanted to, never quite did). Third-party clients like Tweetbot do a lot to make Twitter more bearable, but – by cutting out ads – they also interfere with Twitter’s revenue stream. I’m sure Elon won’t stand for that for very long.

Tapbots are reportedly now exploring the idea of a Mastodon client.

In the case of Facebook, they’ve (deliberately?) made their mobile site nearly unusable. It’s still rocking the look and feel from about 2016, will not allow you to use FB Messenger within the site (no great loss for me, except that people STILL insist on attempting to contact me there, instead of just sending email), and has numerous bugs that FB won’t fix. This is all presumably to drive me to the app, which I don’t have installed on my vanilla Android phone, and never will.

I wouldn’t be surprised if Twitter pulled the same shit.

So Apple does have a too high, IMO, cut of the app transactions.

Yeah it does. You can’t buy Bandcamp albums on the Apple app as the whole point is not fleecing artists and Apple suck donkey balls at that.
This is let them fight territory.

It is too high, but one thing that people forget is that using the app store can mean that developers don’t handle credit card data meaning they don’t have to worry about PCI compliance which has a LOT of overhead costs and will impact your back-office and development practices significantly (to the point that when I did PCI compliance consulting my first suggestion was always “outsource your credit card handling - no matter how much it costs you will be happier”

I think this is the whole point here. If Musk raises hell about Apple not advertising it’s way easier to play the victim card if Apple subsequently delists Twitter from the app store.

I’m sure a “tesla phone” will just be another android clone that tries to be Google-free. We’ve seen how well that’s worked time and time again.

And he’s a big man-baby about that. 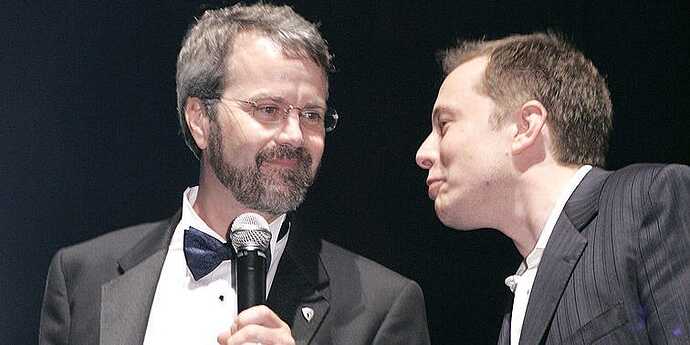 Elon Musk slams Tesla founder Martin Eberhard in response to a tweet about...

Elon Musk's role in Tesla's early history has been a point of contention. Musk's past disparagement of Eberhard prompted a lawsuit that was settled.