With its huge new debt burden, Twitter makes less money per year than what it owes its lenders in interest

Originally published at: With its huge new debt burden, Twitter makes less money per year than what it owes its lenders in interest | Boing Boing

“How about $8?” begs Elon, already into the bargaining stage of his Twitter grief process. Up next: depression!

Schadenfrauenfelder; noun: the feeling of joy when reading news about how gloriously Elon Musk ducked up his Twitter acquisition.

Go fuck yourself, elon. No one else should do it.

Unfortunately, plenty of women have done so…

The advertisers are where most of the money comes from-- requiring users to pay won’t generate nearly enough to keep it profitable.

The fact is through most of its existence Twitter was not very profitable. And Elon can’t both keep his promise to the trolls who got banned while simultaneously making advertisers happy, let alone other users who will exit when it becomes a toxic cesspool. Musk has even admitted there should be content moderation, except he doesn’t specify how that will work while also allowing unlimited free speech.

Is he going to allow speech that hurts the bottom line of his other companies like SpaceX and Tesla?

Why do you think he was trying so hard to back out of the deal? 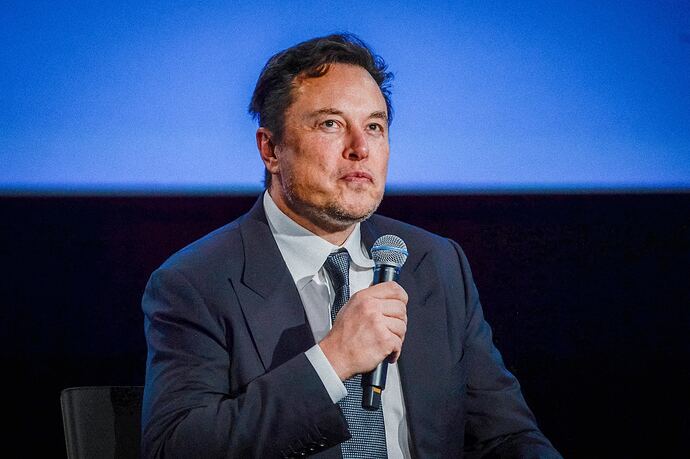 By Buying Twitter, Elon Musk Has Created His Own Hilarious Nightmare

Musk will likely ruin Twitter for one specific user: himself.

Wait did Elmo buy Twitter with the vulture capitalist trick of taking out massive loans against its value? Yeah he’s just here to rip it apart and get what money he can out of the deal, if any, then.

Can’t say I’ll be sad to see it go, I just hope he loses a lot more than he bargained for on the deal…

Only as long as he was able to… pony up the money for child support.

That means that Twitter is generating less money per year than what it owes its lenders.

Yeah but the propaganda, hate and conspiracy theories are priceless.

Imagine paying for social media in this economy.

My cost of living has gone up for things that are actually necessary. And competing networks are free. If I were already willing to pay for social media, I’d be cutting out the cost right about now anyway.

Out-of-touch-billionaire is unsurprisingly out of touch.

Weirdly they seem to regret it later (except for one, who still sounds like she is in a cult - give it time …)

This reminds me of the heady days of ca. 25 years ago when it didn’t matter when an innovative company burned money like there was no tomorrow and piled up breathtaking losses - because something, something, internet.

Living largely under a rock, I only recently found out who Grimes is through playing Cyberpunk 2077. I thought, “Oh, she seems kind of quirky and cool.” Then I found out about the Musk connection and was sad.

Burn Rate: How I Survived the Gold Rush Years on the Internet: Amazon.co.uk:...

While it had about $6 billion in cash before Mr. Musk’s buyout, a large portion of that probably went into the cost of closing the acquisition.

Seriously? $6 Billion on closing fees? Legal fees? Like - what? A billion with a B??

I understand there are some costs involved, but how on earth would it be that much - or even a significant fraction of that much.

Yeah but the propaganda, hate and conspiracy theories are priceless.

Apparently, soon to be worthless.

Idk the damage that it will do would be priceless for any number of adversaries.

It doesn’t even make sense… he bought the company at a large premium. Usually to do that kind of stripping, buy cheap, prop up the value and sell high. There’s not that much to strip financially and reputationally, well, he’s doing a great job of tanking twitter’s influence right now! 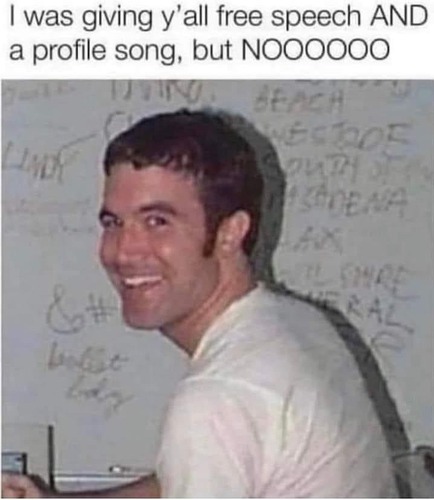