Musk blames Twitter's "massive drop in revenue" on "activists," instead of blaming himself

Originally published at: Musk blames Twitter's "massive drop in revenue" on "activists," instead of blaming himself | Boing Boing

If users are deleting their accounts maybe they should be referred to as inactivists. 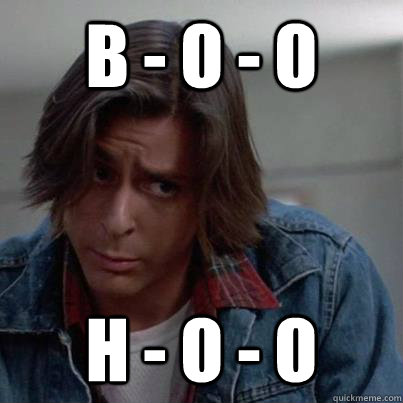 Too big. Mine falls through the quantum foam.

Exhibit… what comes after Z?.. of Elon Musk Is Not Good With Money.

He has set the price at $8 per month. Twitter, at the time of his takeover, had 395M users and ad revenue of $5B per month. He has also stated that the $8 tier will reduce ads by half (red flag #1, you’re paying and still get ads?)

So we have numbers to work with. Assuming that:

Musk’s only glimmer of hope at this point is that between the salaries he’s cut, and however many new ads (Mike Lindell, have I got a deal for you), that the money even out enough to at least pay off the fines California is giving him for laying off a ton of people without 60 days notice. 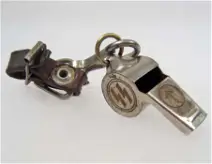 Enjoy losing your money, maybe some of your companies, and whatever was left of the reputation you traded on. I’m only sorry so many workers are being hurt by your stupidity.

I’m stealing this from a friend but Musk is appears to be playing Brewster’s Millions with Twitter right now.

I find Musk (and Trump’s) variant of the sign on President Harry Truman’s desk to be much less compelling than the original.

Elon Musk Is Not Good With Money

I’ll be surprised if Elon doesn’t live out the rest of his days obscenely wealthy but he does seem primed to get knocked out of the #1 spot if he doesn’t turn things around soon, so at least that ought to hurt the widdle guy’s ego a bit.

I mean, even if true, all he would be admitting is that his activist enemies were stronger than his army of activist sycophants, so…checkmate?

Libertarian MBA 101: when you’re to blame for bungling things, find someone else to blame.

Trump and Putin, “The buck stops in my offshore bank account.”