Even if reliability is (as always, in my case) at the top of one’s criteria list: Who wants to suffer through the anger and annoyance and betrayal felt when dealing with things that keep going sour with one’s car. 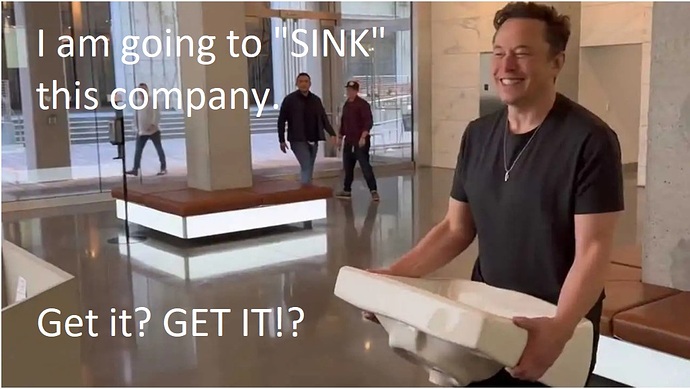 And he will probably cite these losses in order to pay $0 in taxes.

IANAA, but: They aren’t income losses, so just like he paid no tax on the simple gains without realization of his Tesla stock, there’s no real loss to report as far as the IRS is concerned. Also, the Biden Administration and Congress eliminated the forward carry loophole, so he can only use investment losses in the tax year they were realized.

It’s going to be a bleak Christmas in the Musk households this year.

It won’t, because he is going to be at the office sending emails to the remaining twitter employees demanding they come in and work, like he does.

He did a similar thing when SpaceX was having a Raptor engine supply issue. He freaked out, sent out an email to the entire Starship team telling them to come in and work crunch time on a holiday weekend (like 48 hours was going to massively change anything with a supply chain issue). 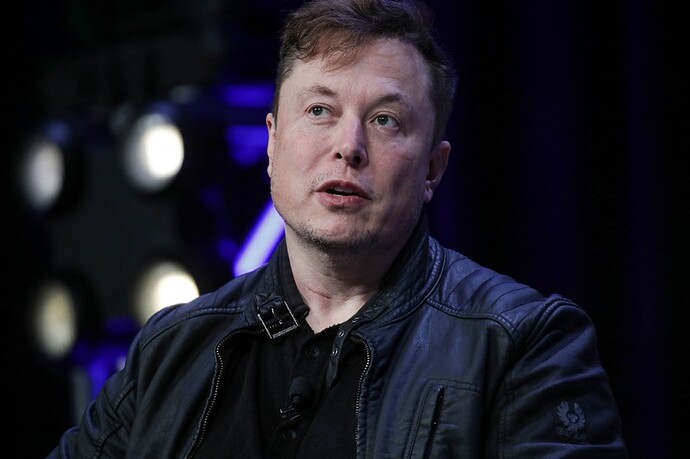 Believe it or not, Elon Musk -- the founder of Tesla and SpaceX known to be the richest man on... 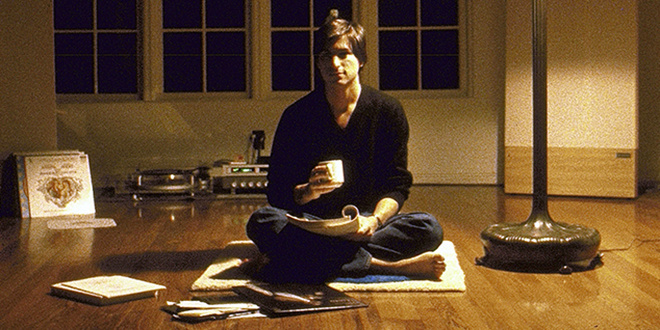 First thought that came to mind when Elon talked about this.

He’s as “homeless” as that grifter James Altucher claimed to be. 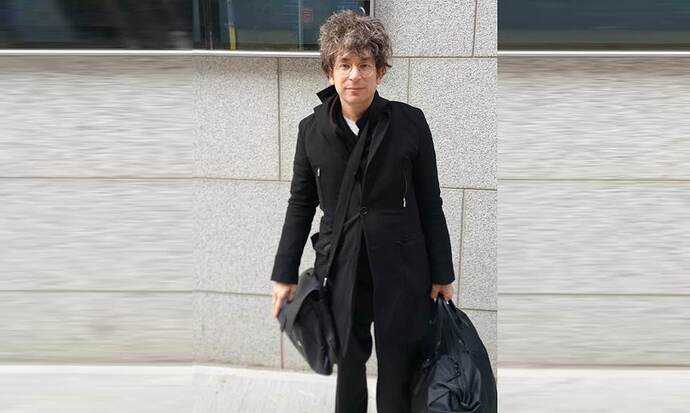 How minimalism brought me freedom and joy | Boing Boing

I have one bag of clothes, one backpack with a computer, iPad, and phone. I have zero other possessions. Today I have no address. At this exact moment I am sitting in a restaurant and there’s…

Where do all his kids live?

I wonder what price the Chinese government is going to extract from Musk to keep Tesla a viable business inside China? Sooner or later every tech company that has set up operations over there has found itself either having to accommodate the CCP or withdrawing from the country entirely.

I’d make the deadbeat Elon pay rent and do chores.

I wonder what price the Chinese government is going to extract from Musk to keep Tesla a viable business inside China? Sooner or later every tech company that has set up operations over there has found itself either having to accommodate the CCP or withdrawing from the country entirely…

AFAIK Tesla is the only foreign car manufacturer with a wholly-owned factory in China instead of a joint venture with a Chinese manufacturer. Perhaps the government will force Tesla to sell a stake in its Chinese business to a Chinese company. 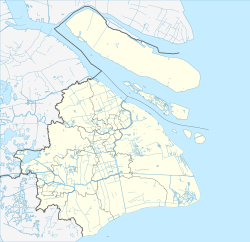 Gigafactory Shanghai (Chinese: 特斯拉上海超级工厂) (also known as Giga Shanghai, or Gigafactory 3) is a factory in Shanghai, China operated by Tesla, Inc. The facility currently hosts the final assembly of the Tesla Model 3 and Tesla Model Y, with Model Y deliveries slated to begin in January 2021. The factory's initial production rate target is 3,000 cars a week, eventually ramping up to 250,000 electric cars per year. The first assembled Model 3s were delivered in December 2019, just The Shanghai muni...

We will have to settle for Steve Wozniak instead, whose opinion of Musk was, shall we say, dismissive. 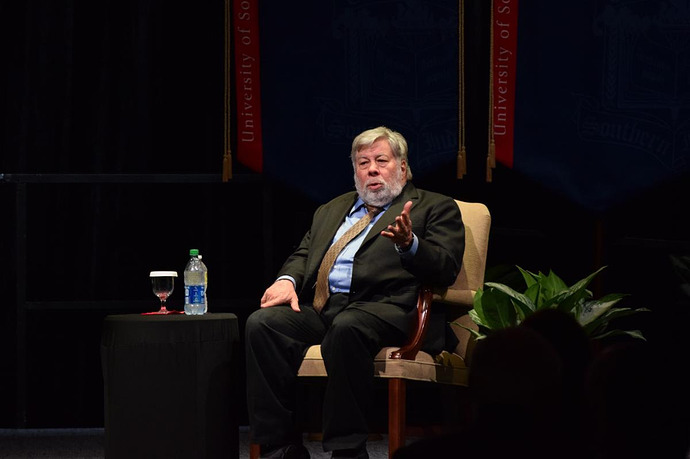 He’s mixing up the word “home” with “soul” again.

I assume it is still in untenable bubble type valuation, so there is more room to drop.

“Homeless” means something very different if your hourly salary is enough to rent an entire floor of rooms in a five-star hotel. That he’s imposing on other people for free instead is just because he’s a dick.

Thanks. I just found an interesting Atlantic article about Tesla and China which goes into Musk’s hypocrisy towards totalitarian governments and freedom when they have the whip hand: 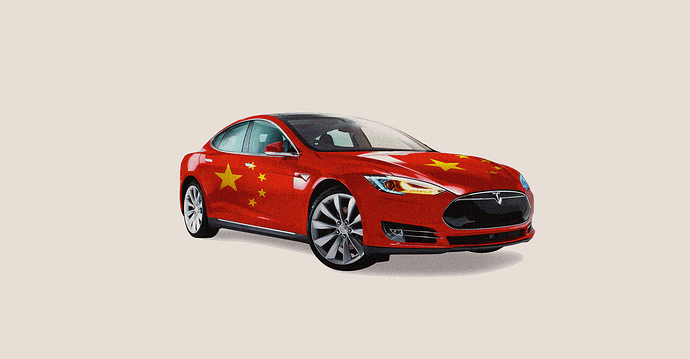 Who’s Really at the Wheel of Tesla in China?

So far, Elon Musk’s electric-vehicle business has been mutually beneficial and his relationship with Beijing cozy. But the CCP may have other plans.

I assume it is still in untenable bubble type valuation, so there is more room to drop.